“In just the last year we’ve seen our highly trained emergency response and recovery teams deployed across the nation to lead critical lifesaving missions,” said Cal OES Director Mark Ghilarducci. “This exercise will test those critical rescue and response skills, as well as enhance our ability to respond to real world events that could happen anywhere in California, our nation or in other parts of the world.”

The training scenario involved a series of simultaneous terrorist attacks across Northern California following a 6.5-magnitude earthquake. The attacks include simulated improvised explosive devices (IED), the detonation of a simulated radiation-dispersal device (RDD) and firearms. Sleep Train Arena will serve as the training site for IED and RDD response, while Sonoma Raceway served as the site for active shooter response training. Hundreds of emergency-response personnel, vehicles, and aircraft participated.  Many of the first responders participating in this exercise were are part of the massive mutual aid response during the October wildfires, December wildfires and January mudslides that included more than 20,000 personnel coordinated by Cal OES.

“It’s only through regular, realistic training alongside our partner agencies that we keep our skills sharp and response times low,” said Maj. Gen. David S. Baldwin, Adjutant General for the California National Guard. “These exercises establish the relationships and interagency coordination that is fundamental to an effective response during emergency incidents.”

In this episode we pull SGM Gerald Davis, of the California National Guard, to talk about organizing such a large and complex training exercise and why they’re so important, and so important to make as real as possible. 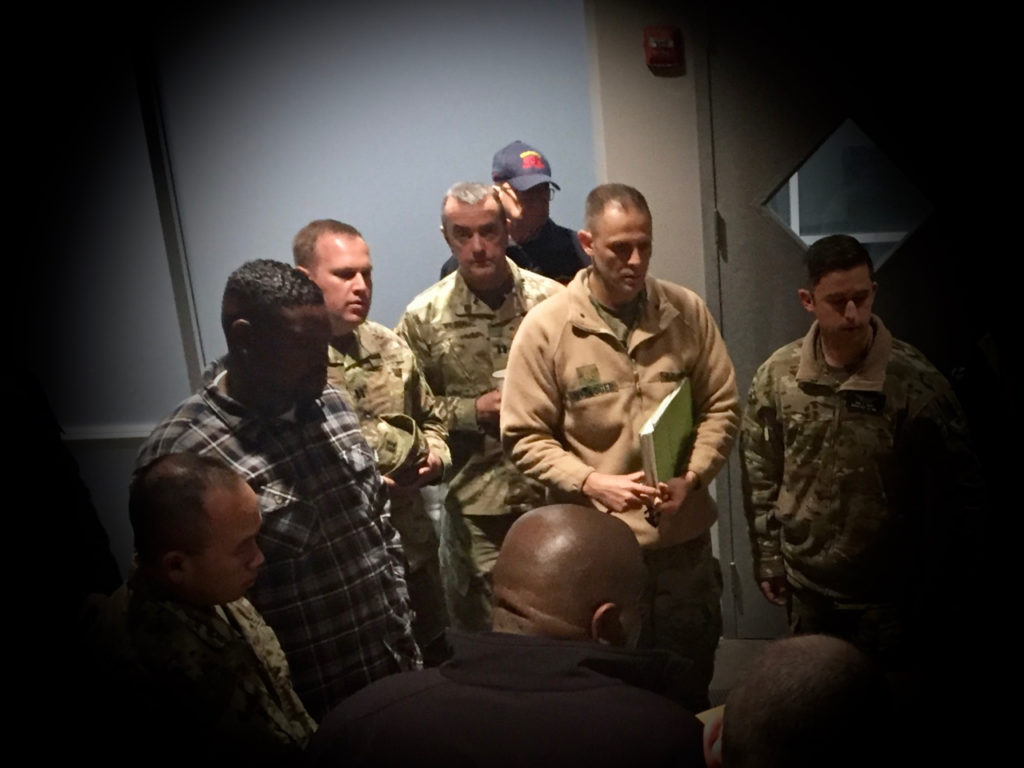