In this episode we talk with our new Cal OES Deputy Coastal Region Administrator Nehru Harper. Nehru has always led a life of service, from being a Brownie, to becoming one the first of many women to serve onboard a Pentagon sanctioned vessel in the United States Navy, to advocating for disabled veterans, and working for the Federal Emergency Management Agency (both in Boston and Oakland). Service has always been her calling. She moved to California in 2011 and fell in love with the state. 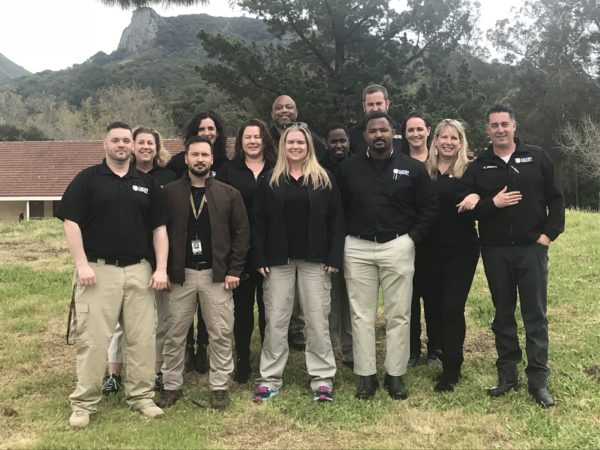 This lead to employment with the US Census Bureau, Defense Contracting and Management Agency, Veterans Benefits Administration and back to the Federal Emergency Management Agency in Oakland in 2017 as part of FEMA’s Individual Assistance team. Nehru became all too familiar with the disasters that could plague FEMA IX. She began working very closely with Cal OES during the 2017 California fires as the FEMA Human Services Group Supervisor, worked in American Samoa for a housing mission in Saipan, and also worked in Hawaii to assist with the impacts of the volcanic eruptions, flooding, and earthquakes.

She is active in a variety of civic and cultural organizations including Habitat for Humanity, Women in the Arts, the Television Academy of Arts and Sciences, and the Grammys. Outside of professional interests, Nehru travels widely, reads, and writes poetry, auditions for voice-overs, dee-jays, and helps addicts and alcoholics find recovery. She shares a home in the Sacramento with her partner, Maya. 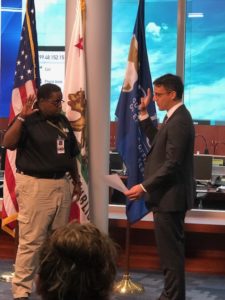 While in the US Navy, she was one of the first women assigned to her ship, AS-39 USS Emory S. Land

If you are a Veteran in crisis or concerned about one, connect with their caring, qualified responders for confidential help. Many of them are Veterans themselves.

Get more resources at VeteransCrisisLine.net