In this episode (28) we talk with Bill Potter, Senior Emergency Services Coordinator for the California Governor’s Office of Emergency Services. He’s been with Cal OES for 15 years, all with the Radiological Preparedness Unit as lead for the Nuclear Power Plant program.

In 1979, following the accident at Three Mile Island nuclear power plant in Pennsylvania, the California State Legislature mandated that the California Office of Emergency Services (Cal OES), together with the California Department of Public Health (CDPH) and affected counties, investigate the consequences of a serious nuclear power plant accident. Based on site-specific studies in 1980, Emergency Planning Zones (EPZ) around the plant sites were established in detail and integrated plans were developed. Legislation mandating the NPP program has been continuous since 1979, enacted as Government Code and Health and Safety Code sections, called the Radiation Protection Act. 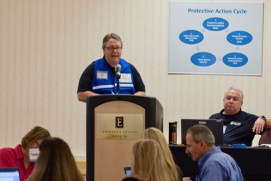 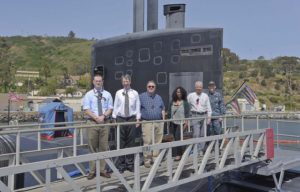