165 firefighters from the state of Texas left Sacramento from the airport this morning, while their home state replacements arrived. The first group had just spent the last two weeks working alongside California firefighters battling the Creek Fire. Their deployment came to an end today, while another group of firefighters from Texas arrived to take their place.

Cal OES asked all 50 states for a total of 350 fire engines and crews. Texas was all-in, sending 60 engines and 165 crews. For many of those departing, this was their second deployment on the Creek Fire.

Mutual aid  is critical to saving lives and property when wildfires become too big, too many and too aggressive for local jurisdictions to handle on their own. Not only does California accept mutual aid from other states, but it also has agreements with other countries.

Watch this story of Texas firefighters crossing paths at

Sacramento International Airport as some depart and some arrive. 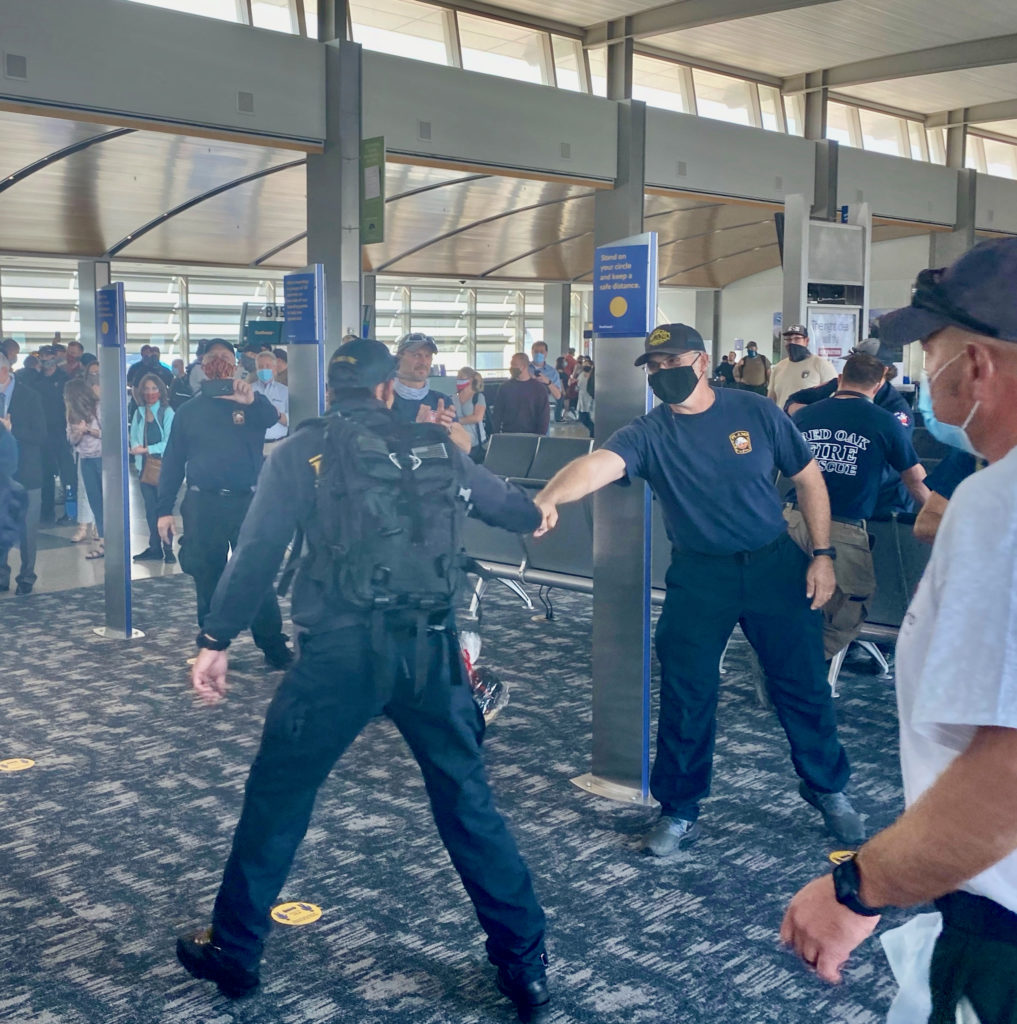 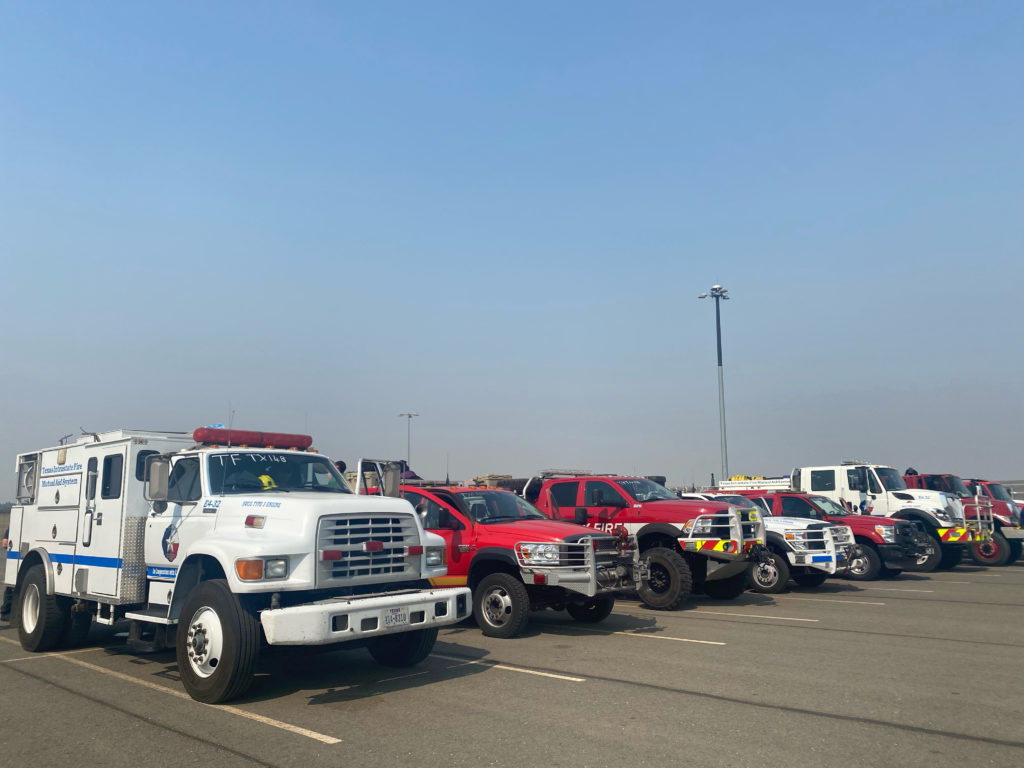