In this episode (#62) of All Hazards we talk with Orange County Fire Captain Richard Ventura. He’s a member of the California Urban Search & Rescue Task Force 5 and is the director of the Southern Wind RDD US&R Full Scale Exercise. That’s the topic of conversation.  This is a learning based exercise that challenges US&R task forces in an environment that’s the next best thing to a real world event. 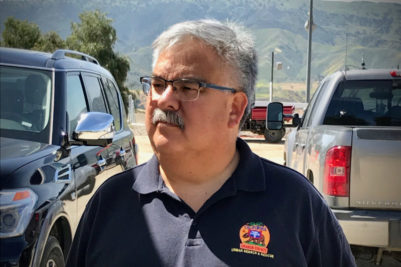 The scenario for Southern Wind 2019:

During the weeks of May 1st and 9th 2019, there will be a World Cup Soccer tournament held in Southern California. During the early morning hours of May 1st, a car bomb explodes at Union Station near downtown Los Angeles. Simultaneously another bomb explodes at the Stub Hub Center in Carson and the Exchange Mall (Del Valle) where prominent National Soccer Team is scheduled to make a public appearance; both explosions cause massive injuries and structural damage. At the Exchange Mall there is a partial collapse of the structure and a large fire. The adjacent Memorial Hospital (Del Valle) is seriously damaged. The source of the Exchange Mall explosion is a Radiological Dispersion Device RDD. As a result of the structural collapse at the Exchange Mall and Memorial Hospital, CA-TF6 and CA-TF8 will be activated.  US&R teams will assess the scenes and proceed to rescue survivors and save lives. 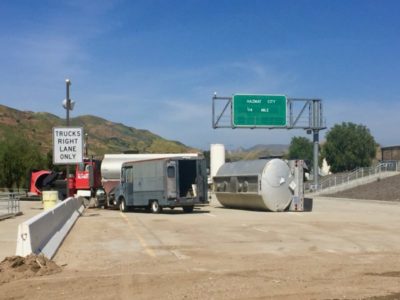 Be sure to check out our previous MOBEX story: