Wildfire Ready: Cal OES Fire Fleet of More Than 270 Fire Engines Ready to be Used in Times of Need

“As we enter into this wildfire season, Cal OES is actively working on new technologies to keep our communities safe,” said Cal OES Director Mark Ghilarducci. “From being able to actively identify weather patterns to having the ability to actively see fire spread and determining how we deploy resources, these technologies are essential to our role in the mutual aid system and helps increase the ability to respond to all the threats we have in California.”

For wildfires, the Cal OES Fire and Rescue Branch facilitates the California Fire and Rescue Mutual Aid System to deploy its fleet of more than 270 fire engines to over 60 local partners across the state to build on the state’s capacity to respond to incidents of all types.

From responding to wildfires in rural settings, to protecting structures in urban areas or performing urban search and rescue operations, these engines are outfitted to support a variety of situations.

The engines Cal OES deploys to local partners include: 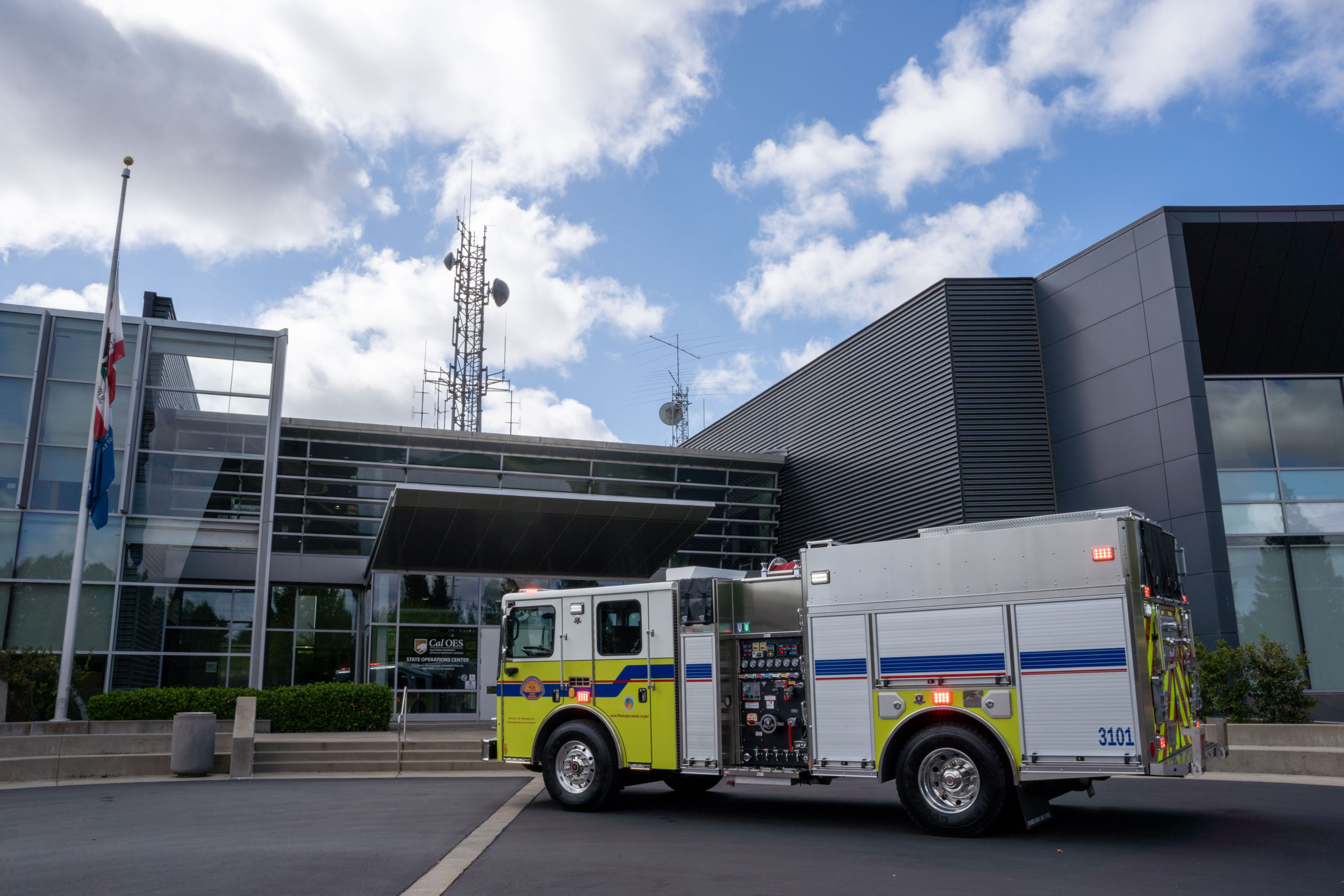 Type I engines are the largest in the Cal OES firefighting fleet, and they’re mainly used for structure firefighting and defense. These engines can also be used for search and rescue, but aren’t intended for off road missions. 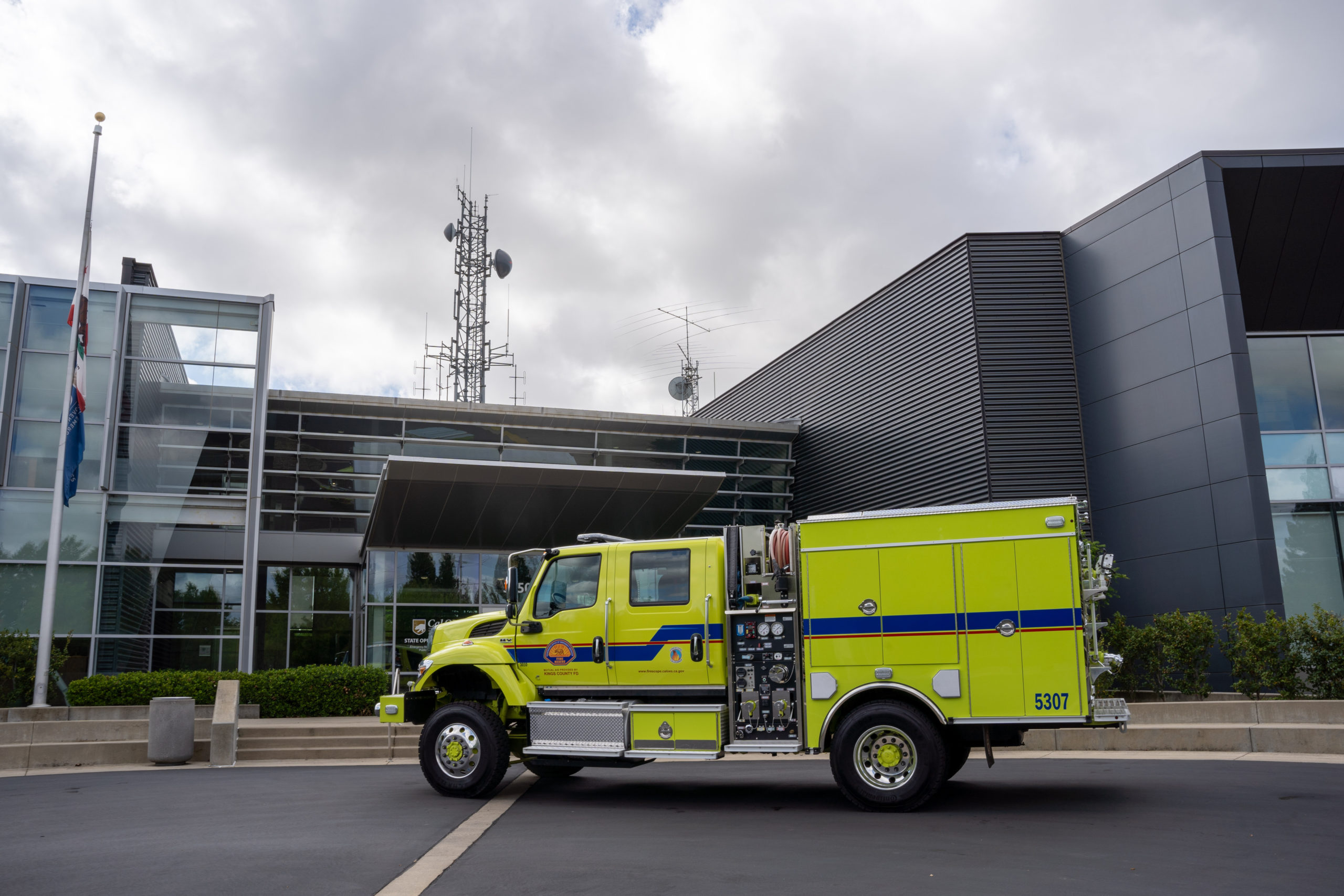 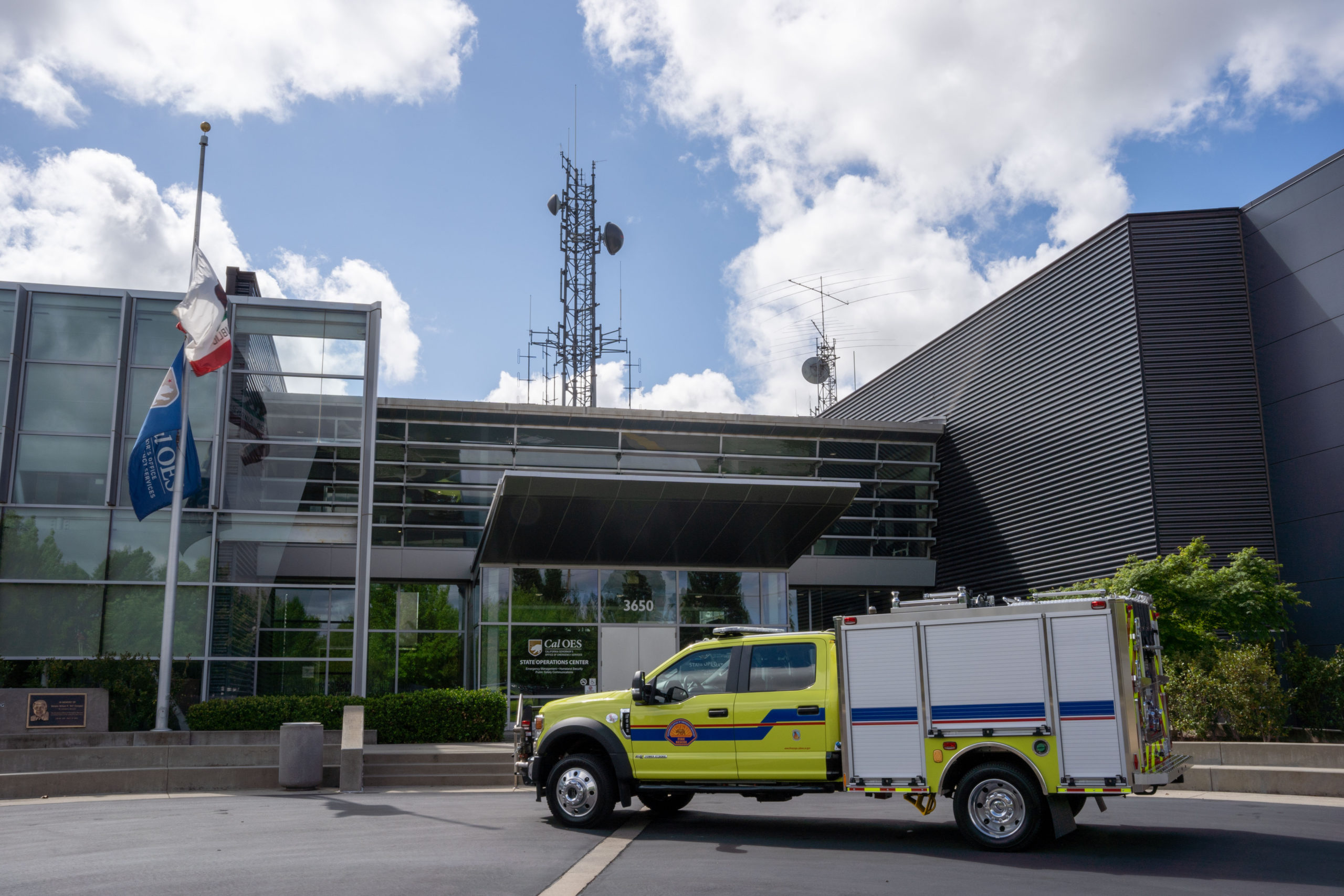 Type VI (6) engines, able to carry a 4-person crew, are the smallest of the fleet. 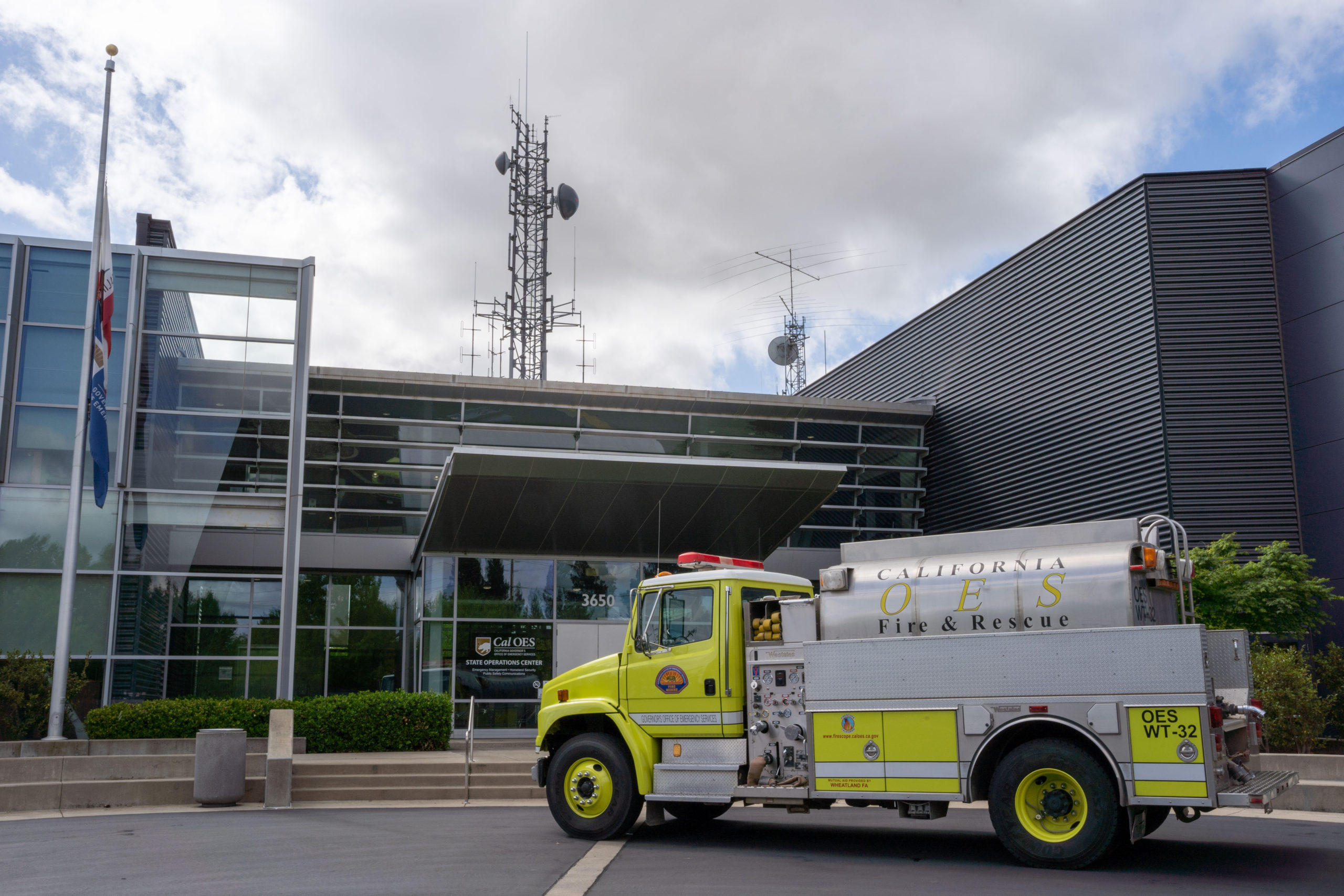 Through the mutual aid system, each of these engines play an important part to save lives and protect property statewide.

These engines build on the capacity of our partners, both at Cal FIRE and the federal government.

For more information on preparing for wildfire, visit our website, news.caloes.ca.gov or follow us on our social media channels.