Located just outside Susanville in Northern California, Janesville is home to just about 2,000 people. When the Dixie Fire headed toward Highway 395, some of those residents evacuated to tents and trailers nearby, only to be moved again when flames switched directions.

Despite efforts of firefighters, the fire jumped the 395 tearing through at least a dozen structures.

The California Governor’s Office of Emergency Services (Cal OES) has been coordinating with local and state partners to get recovery underway in Janesville and despite some setbacks due to winter storms, debris removal is back on track. 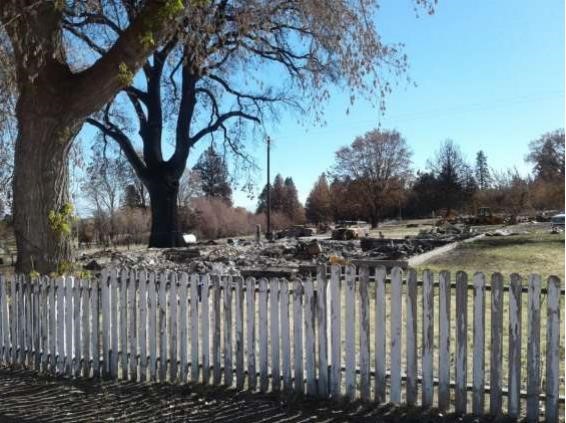 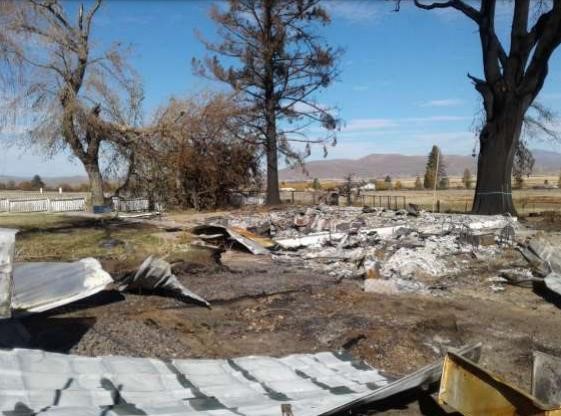 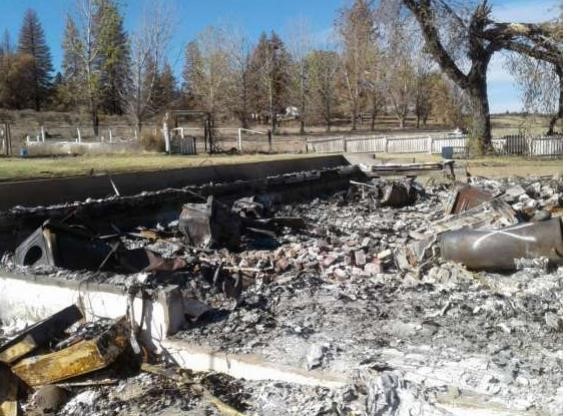 “We stand with all of the communities adversely affected by these destructive wildfires,” said Cal OES Deputy Director Ryan Buras. “Our team is committed to ensuring that all household hazardous waste and remaining fire-related debris are removed from residential and commercial properties so that Janesville residents can safely begin rebuilding their home and community.”

Thanks to the Program, homeowners can have their properties cleared, without having to do the heavy lifting.

But it wasn’t always this way. Now a part of the Cal OES Recovery Operations team, Spencer Duncan grew up in Janesville and is lending his personal experience to the state’s recovery efforts there.

“It’s a hardworking community. When there were power outages, all my neighbors would get together and share resources, share running water” Duncan said.

Janesville doesn’t have a lot of localized infrastructure, leading residents to drive to Susanville for basics such as groceries. But the residents all know each other, and kids all went to the same school.

Duncan lived in Janesville about 13 years ago and the Duncan family home had a Christmas tree farm in the backyard and an RV was driving down the highway, sparked a fire in the farm which burned their barn down and eventually their home.

Duncan lived in the area prior to the inception of the State’s Program, so now as Cal OES Recovery staff, he’s seeing firsthand just how valuable it is for those affected by wildfire to have this support. He and his father would make trips to the dump every couple days, hauling away debris and ruined family mementos.

“It’s really nice to be a part of an organization that’s helping people get through that same experience I had, where I didn’t have that same type of support,” Duncan added.

This Program has two phases: