Podcast #72: Helen Lopez Leads Cal OES Behind and Beyond the California Borders Via International Affairs 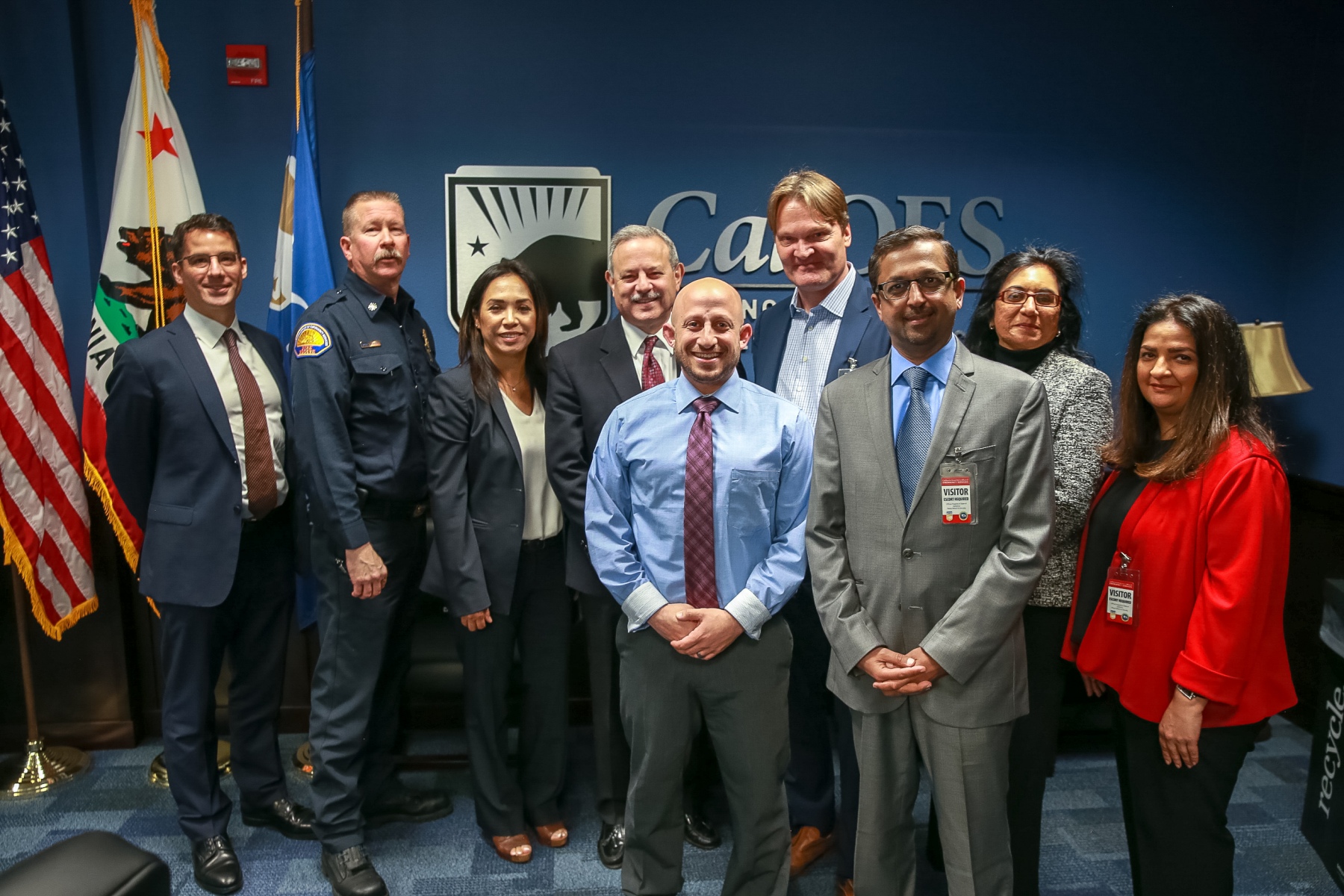 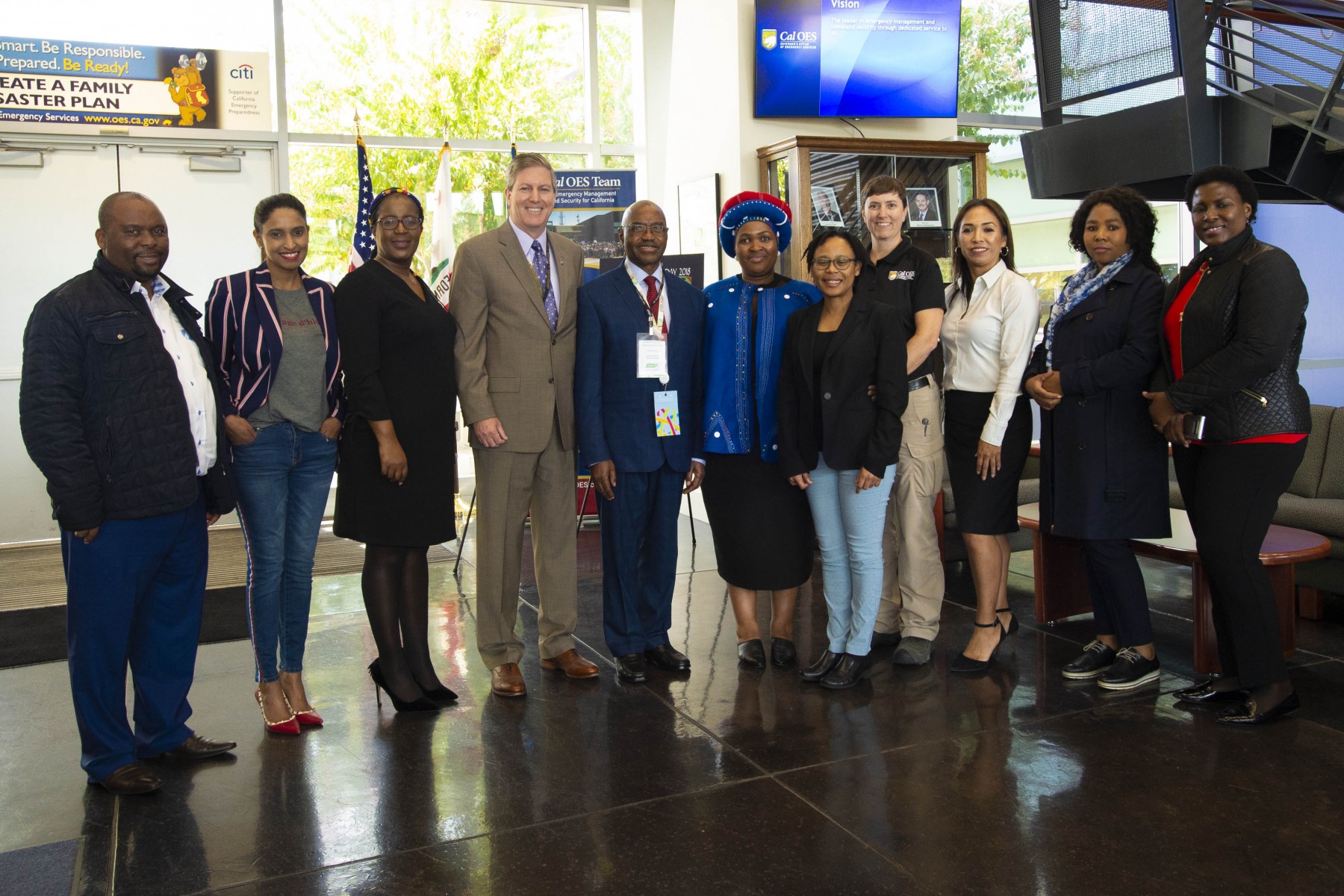 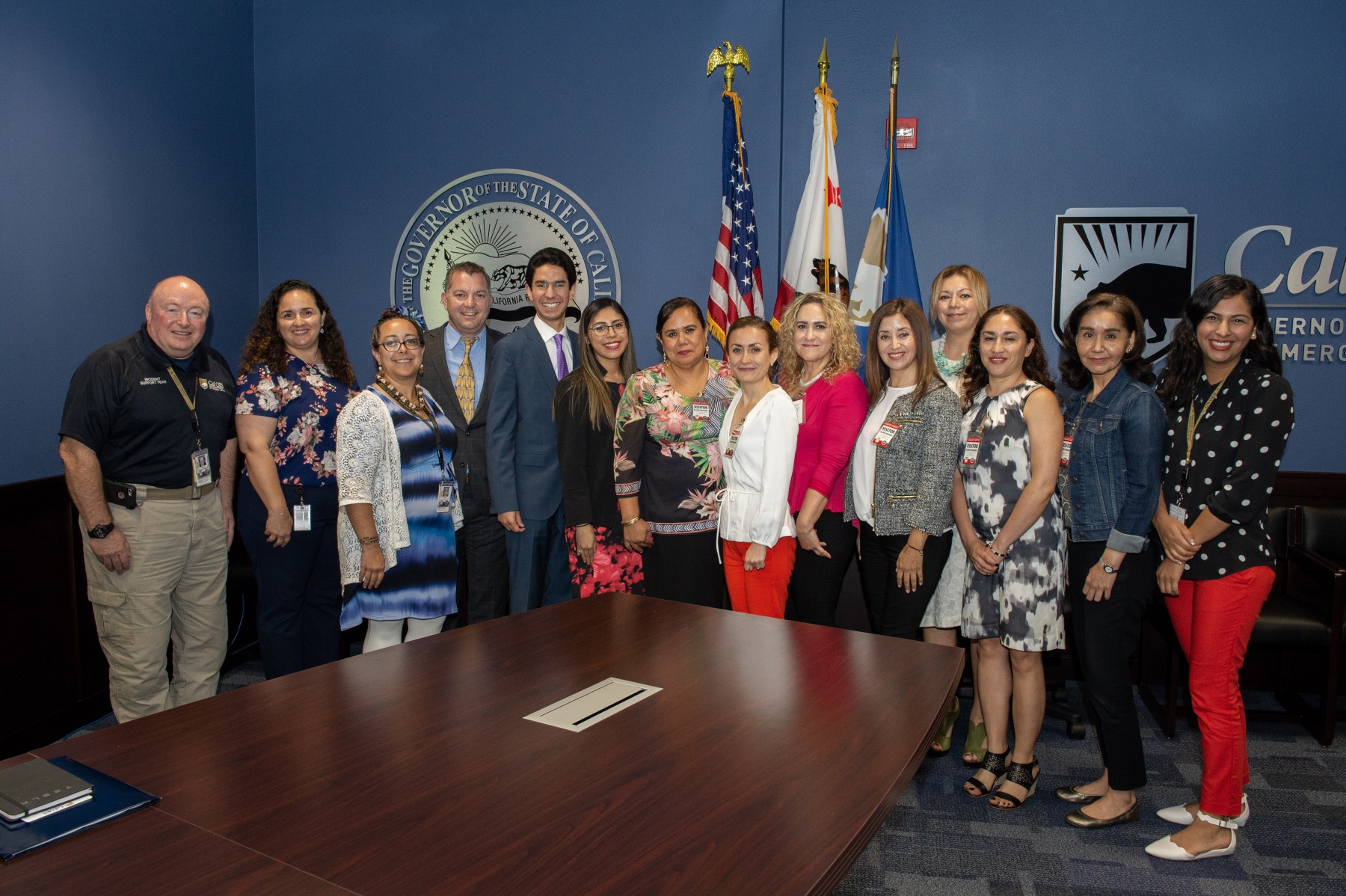 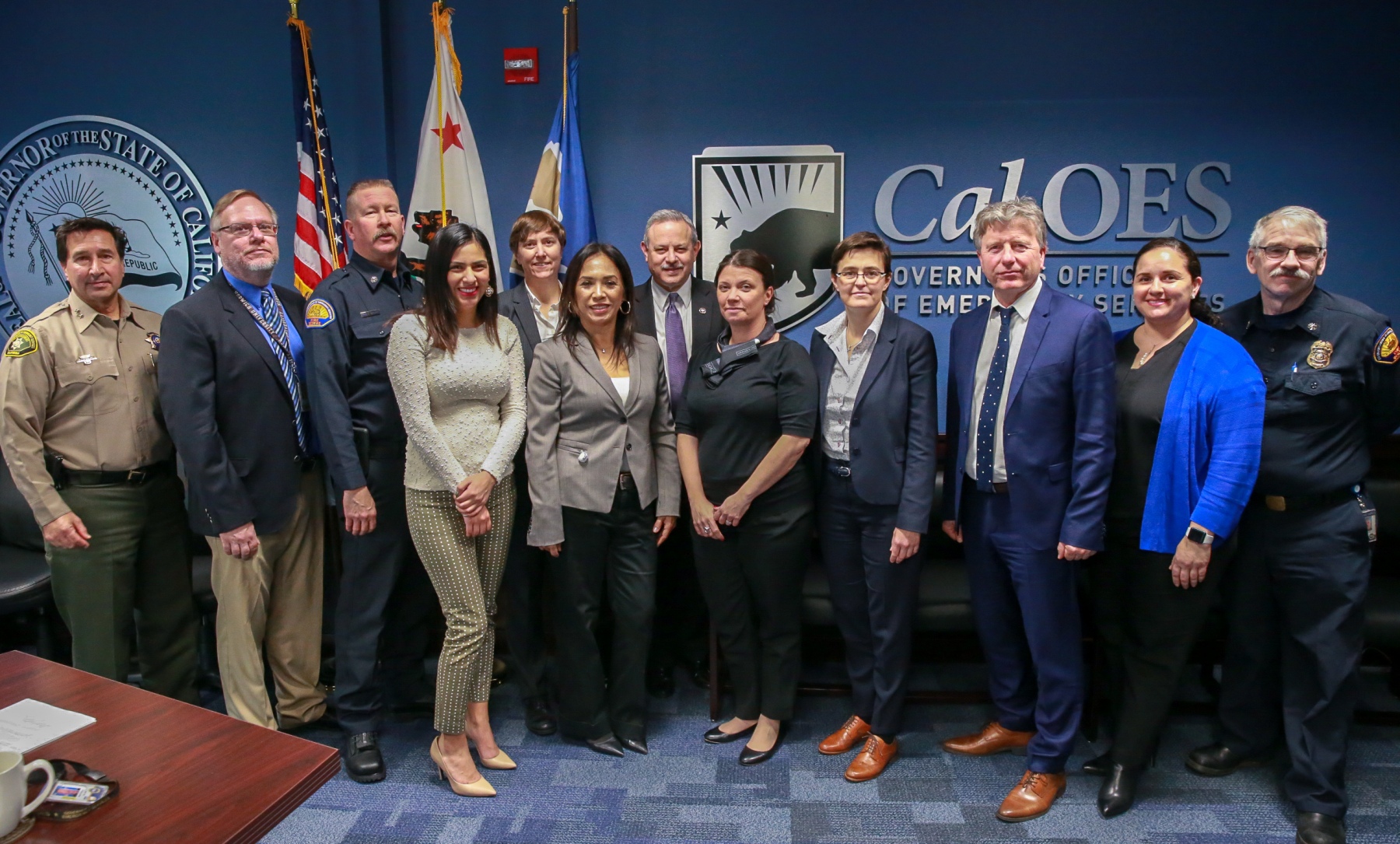 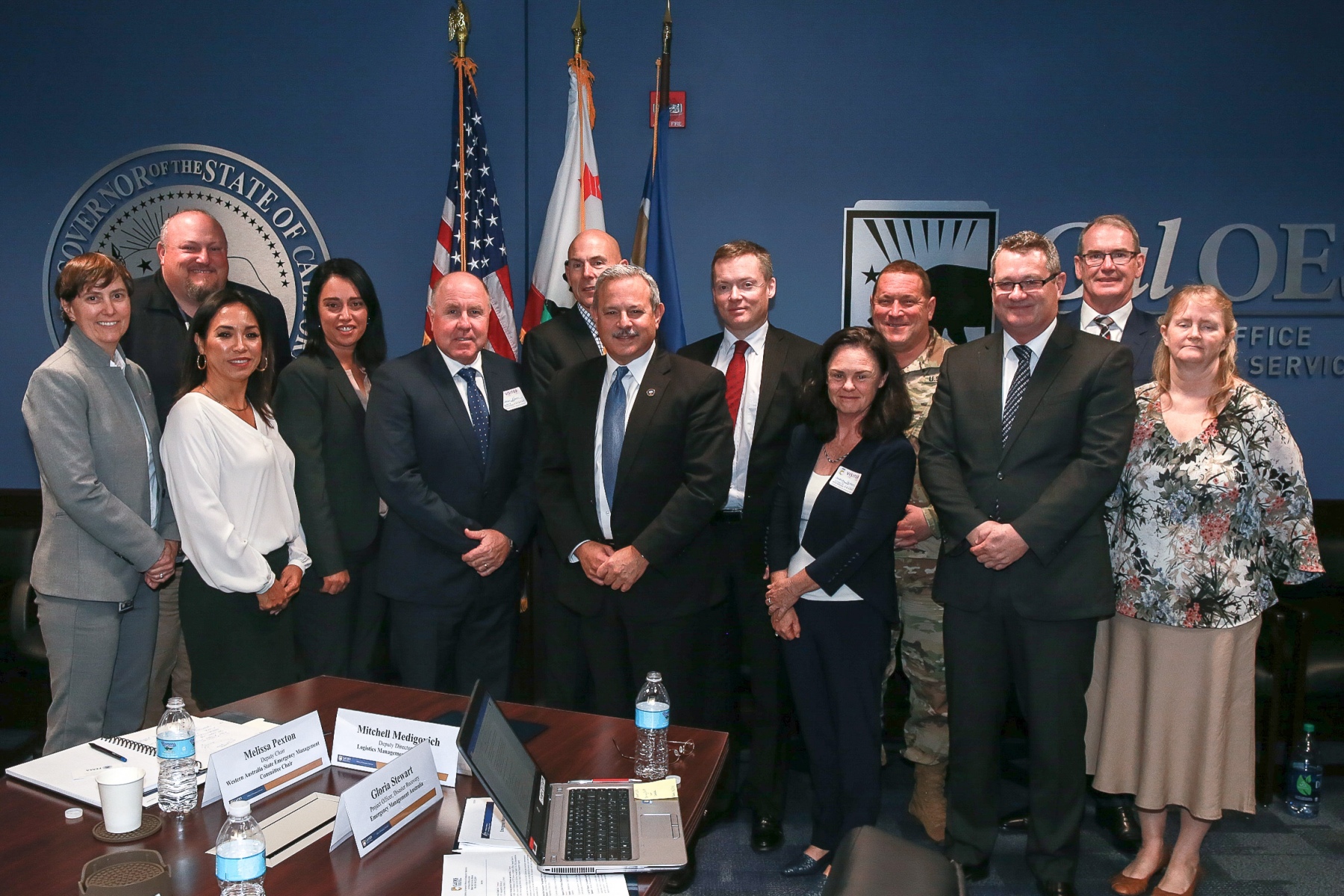 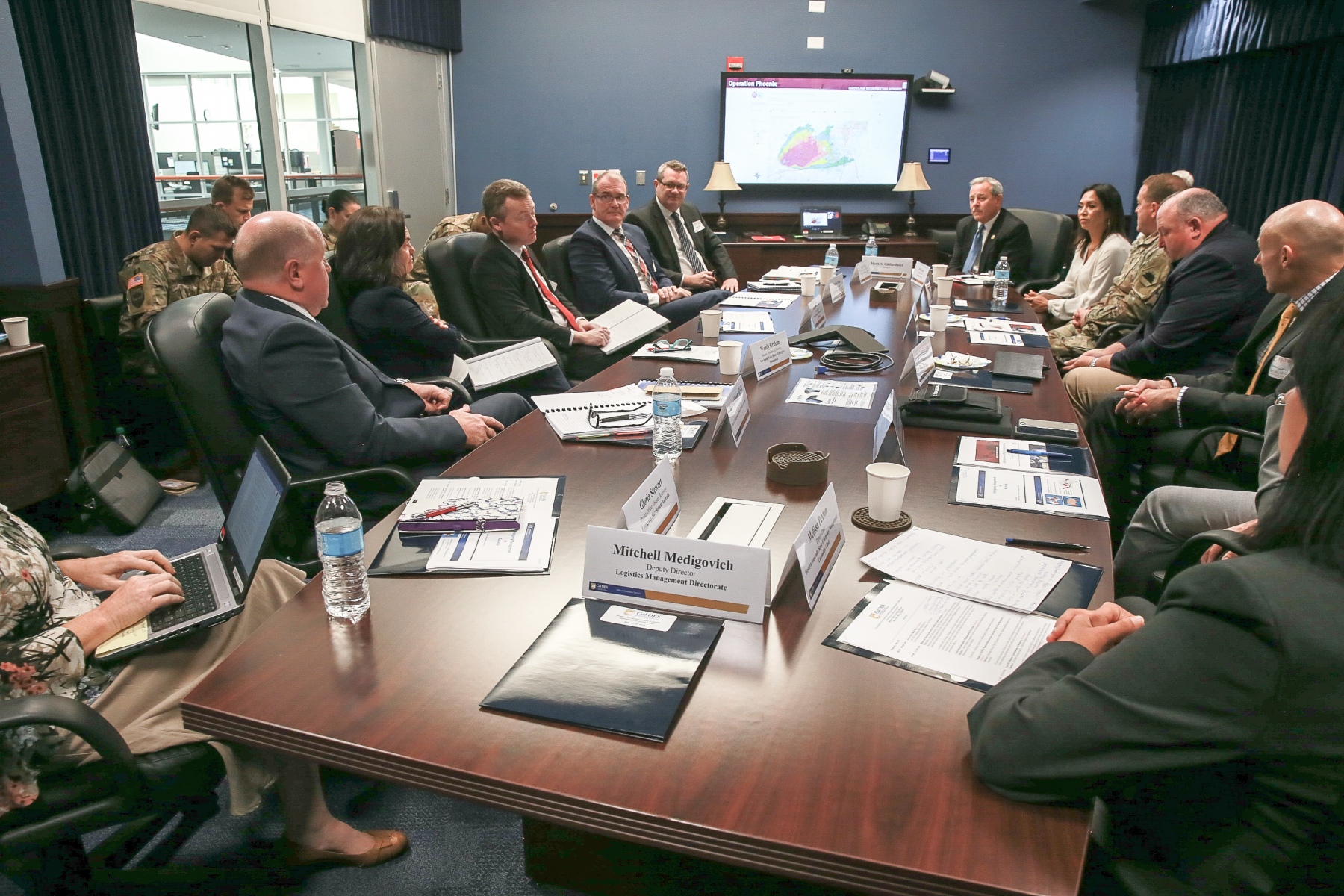 Helen Lopez is the International Liaison for the Governor’s Office of Emergency Services (Cal OES). As assistant director, she leads the International Affairs Office where she works with the international community on emergency response efforts and coordinates delegation visits for countries from all over the world. She has been instrumental in developing Memorandums of Understanding on emergency management with various countries including Chile, Mexico, Australia, and the Aga Khan Development Network. Ms. Lopez has a long history in public service. In 2008, she was appointed Assistant Director and later, in 2009, Deputy Chief of Staff to the newly created California Emergency Management Agency. In 2010, she was promoted to Chief of Staff.