In this episode of All Hazards, he’s THE public information officer for his fire department. No, not a small hamlet in rural California. San Francisco, California. Can you believe this legendary fire department has one person handling public information request, media relations, crisis communications, public affairs, education and more? He gets support from his department but that’s a lot of work and responsibility for one person. But he does it, and judging by those who know him, he does it well.

Lt. Jonathan Baxter will talk to us about how he’s able to be stretched so far and maintain a high standard of work and sanity! One secret I can share with you – he loves what he does.

Whether you’re a PIO or not, there’s a lot you can learn from this conversation, so grab your favorite hot or cold beverage and settle-in. 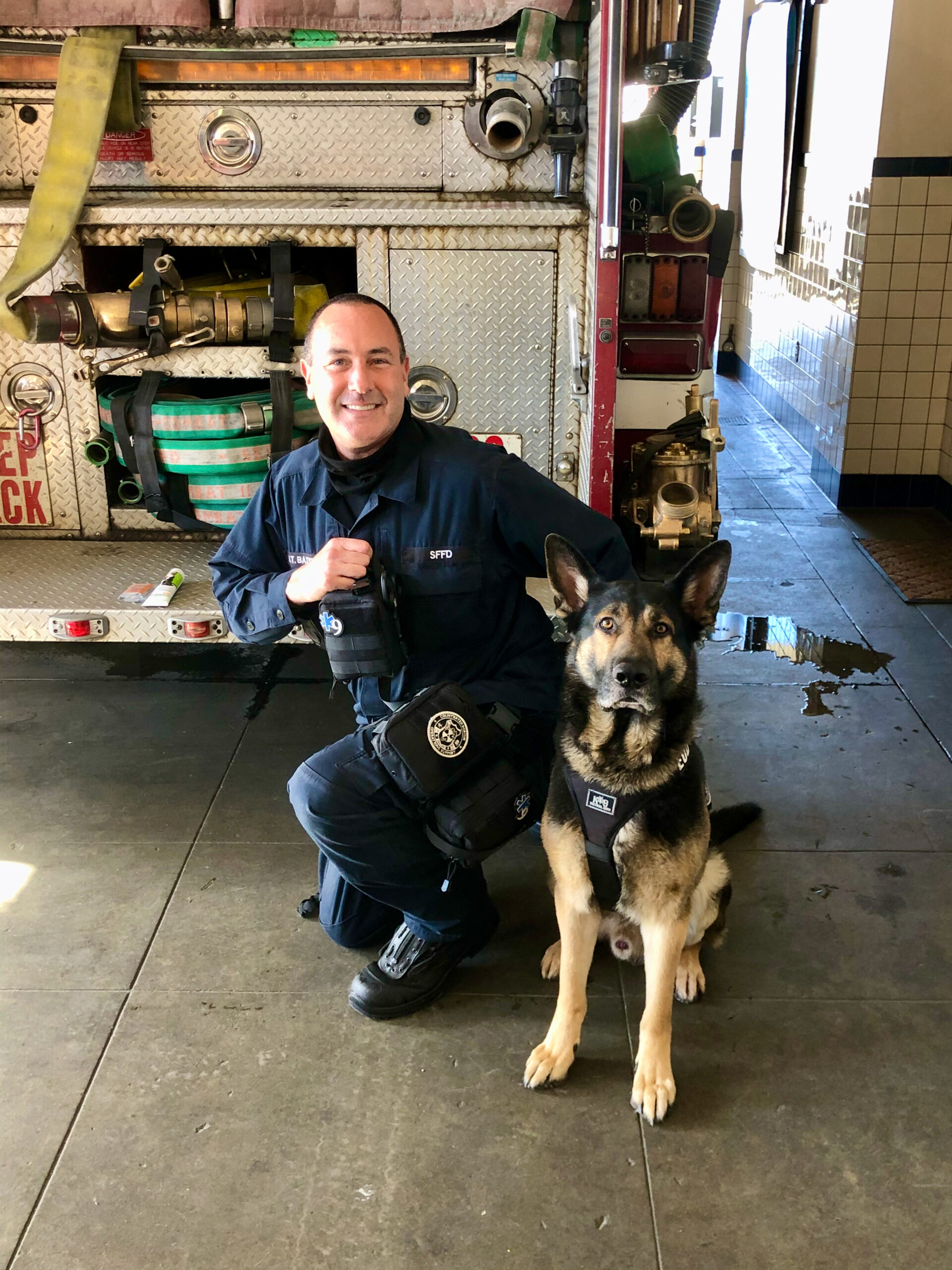 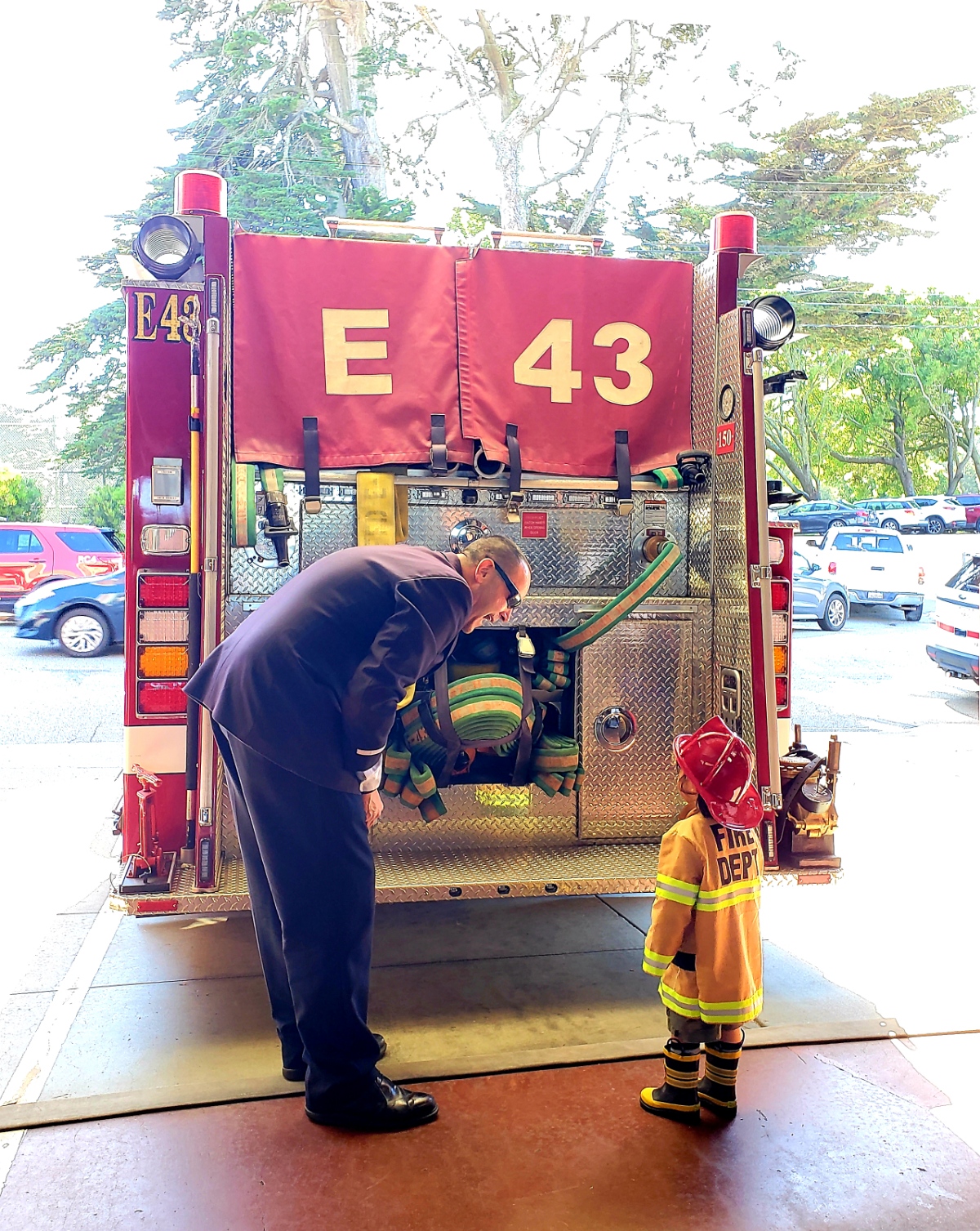 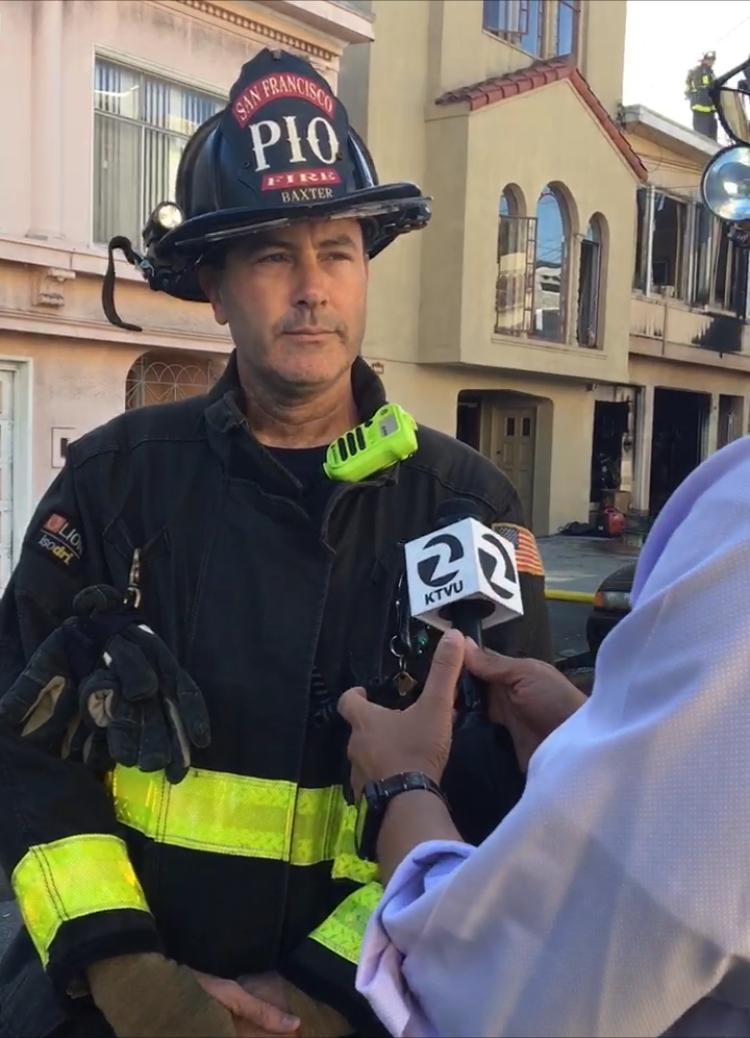 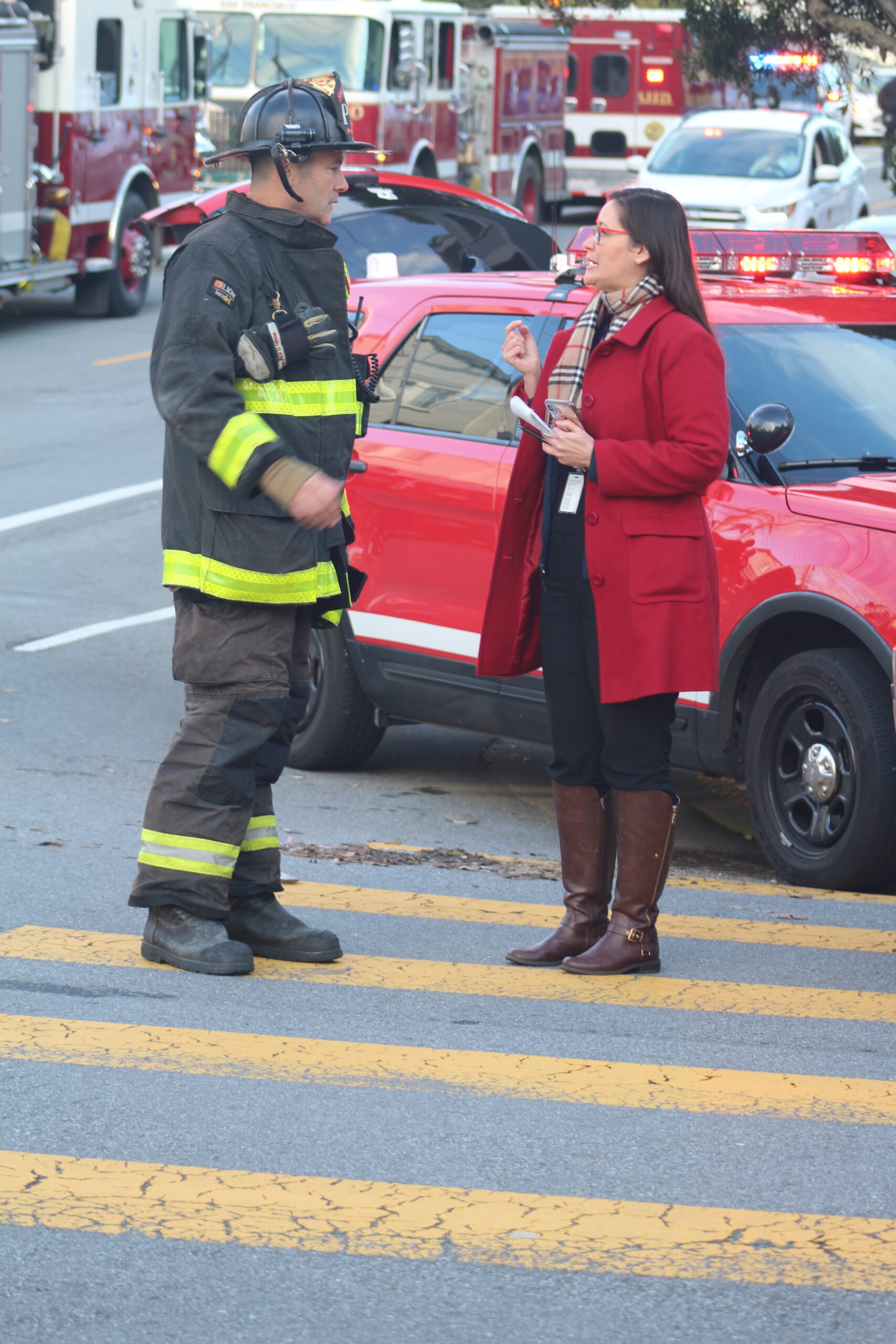 Baxter started his career in Public Safety at the age of 14 working as an explorer scout with the City of Paso Robles Police Department.  He attended EMT school at the age of 17, obtaining his EMT certificate just past my 18th birthday in 1989.  He was shortly thereafter hired with the San Luis County Ambulance service part time as well as the San Luis Obispo County Fire Department.

At the age 18, he was asked to participate in a trial paramedic program put on by the Community Hospital of Monterey Peninsula, in the Carmel Valley.  He obtained his Paramedic license at the age of 19, becoming the youngest paramedic In the State of California at the time.

In early 1990 Baxter got hired as a full time Paramedic with Golden Empire Ambulance in Bakersfield California, and part time with Delano Wasco Ambulance service in the Inland Empire as a Paramedic.   From late 1990 to 1998 he was employed full time as a Firefighter Paramedic with the City of Sonoma Fire Department.

Let it be known that also from 1990 to 2000, in addition to his full-time career, he also worked part time as a Paramedic for AMR SF, Guerneville Fire, Bodega Bay Fire, Sonoma County EMS, and Occidental Fire.

Additionally, Baxter also worked part-time as a Firefighter/EMT and Fire Investigator for the Glen Ellen Fire Protection District from 1991-2010.

From 1998 to 2000, he worked full-time for the City of Hayward Fire Department as a Firefighter Paramedic.

In January of 2000, he started his career with the San Francisco Fire Department.  From 2000 to 2006 he worked around the City as a Firefighter Paramedic, and Rescue Swimmer. From 2006 to 2016, he volunteered to be assigned to Engine 1, which was at the time the busiest fire engine in America, per Fire House Magazine. With over 500 public contacts per month, personal pride and integrity drove he and his fellow crew members to provide equal, and above standard service to every customer (citizen).

From 2008 to 2016, he worked as a temporary lieutenant on fire suppression apparatus (Mostly Engine 1).   On January the 18th of 2016, he was hand-selected by Chief Joanne Hayes-White to become the SFFD’s Public Information Officer. While in that role, he was promoted to lieutenant in May of 2016 based off my rankings on a civil service test.