Podcast #73: “Athleticism” is a Self-Imposed Requirement for Success in Disaster Logistics

In this episode (#73) we talk with Cal OES Deputy Director Mitch Medigovich, who oversees the Logistics Management Directorate. We concentrate on some of the more recent incidents Logistics have been challenged by including the Public Safety Power Shutoff (PSPS), the Camp Fire, Ridgecrest Earthquake and Hurricane Florence. Topics include disaster logistics, base camps, supply chains, personnel support, points of distribution (PODs), whole of government, Emergency Management Assistance Compact (EMAC) and more. 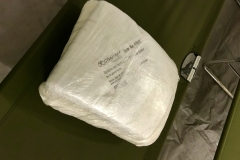 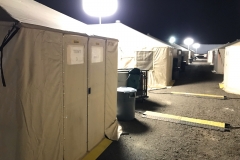 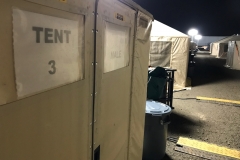 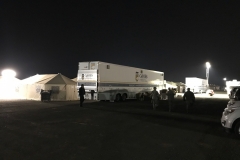 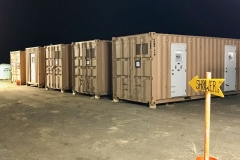 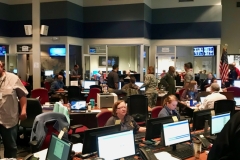 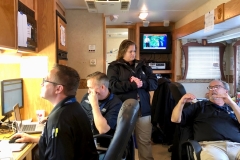 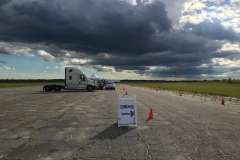 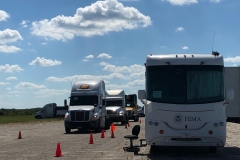 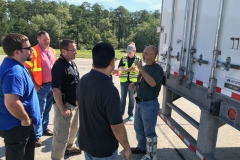 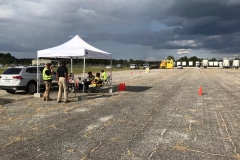 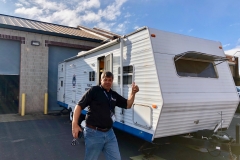 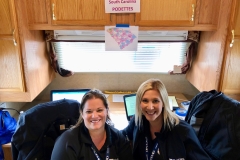 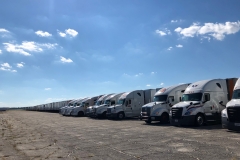 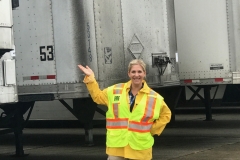 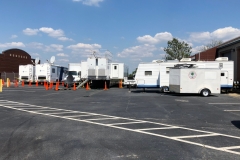 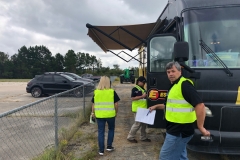 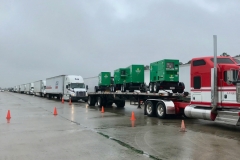 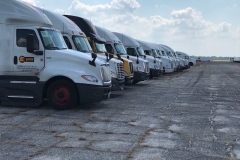 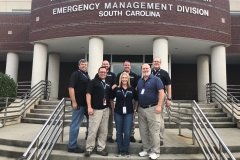 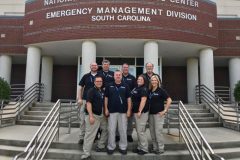 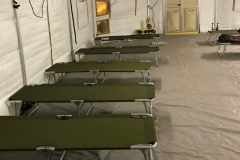 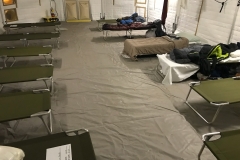 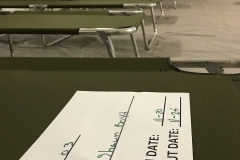 Mitch Medigovich has a 37 year history of public service and currently serves as Deputy Director in the California Governor’s Office of Emergency Services.  In this capacity he is responsible for overseeing Public Safety Communications, Information Technology Operations, and Disaster Logistical operations for the agency.   He was appointed by Governor Brown to the Office of Emergency Services in December of 2012, and reappointed by Governor Newsom in 2019.  Prior to this appointment, Mitch worked in the California Military Department as Chief of Staff where he retired as a Colonel.  His other key assignments in the military were as the Combat Aviation Brigade Commander, Director of Army Aviation and Safety and Inspector General.  He is a combat veteran, Master Army Aviator and recipient of numerous medals and citations to include the Legion of Merit and Bronze Star.

He has directly supported response efforts in every recent major disaster in California that includes nine(9) Presidential Major Disaster Declarations since 2017, the Oroville Dam evacuation, Loma Prieta and Northridge earthquakes, LA riots, floods and many wild land firefighting operations.  Deputy Director Medigovich earned his Bachelor of Science from California State University Sacramento and holds a Master of Business Administration (MBA) from Embry Riddle Aeronautical University, as well as, a Master of Arts in Strategic Studies from the United States Army War College.

Also included under Logistics Management is Public Safety Communications, which is responsible for design, installation, maintenance, and repair of the statewide microwave network and public safety radio communications systems used by the State’s public safety agencies’ first responders on a 24 hours/7 days-a-week/365 days-a-year basis. Responsible for oversight and support of the 9-1-1 network serving the State’s 452 Public Safety Answering Points (PSAPs). Operates as the point of contact with the National First Responders Network Board of Directors to implement the National Public Safety Broadband Network.