On April 19, 1995, a yellow moving truck parked in front of the Alfred P. Murrah Federal Building; at 9:02 AM, it exploded. The death and devastation it left in its wake was like nothing ever seen in the U.S. The blast killed 168 people and injured more than 600 others; it destroyed half of the building that was full of employees. The enormous and dangerous rescue and recovery operation began immediately and Oklahoma officials called on California for help. Mark Ghilarducci and Kim Zagaris were dispatched to the scene because of their urban search and rescue and disaster response expertise. Unbeknownst to Ghilarducci, he would soon be assigned as commander of the management team, for an operation bigger and more complex than anything he’d ever encountered.

Stronger in the Broken Places: Nine Lessons for Turning Crisis into Triumph by James Lee Witt 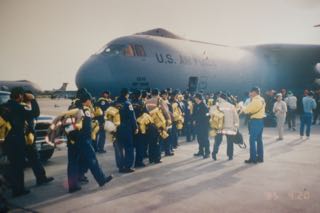 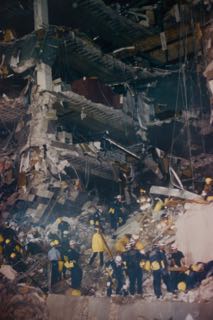 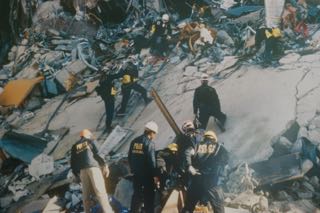 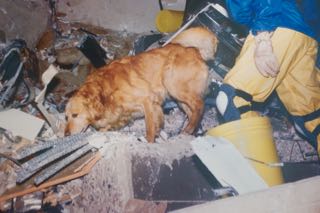 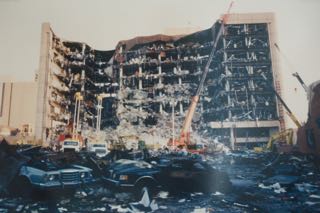 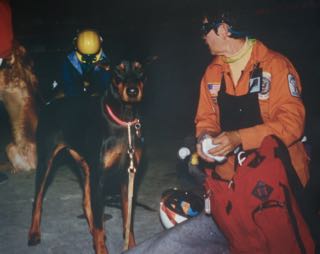 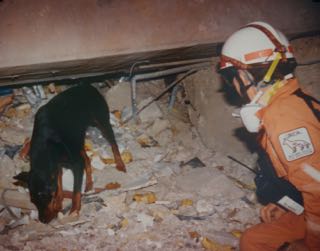 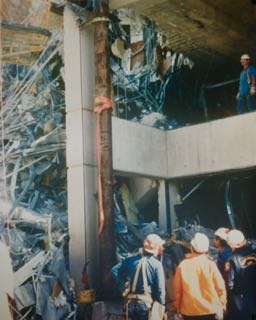 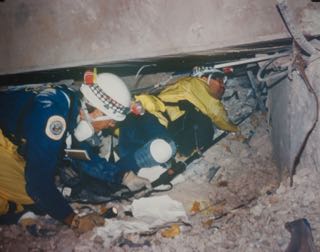 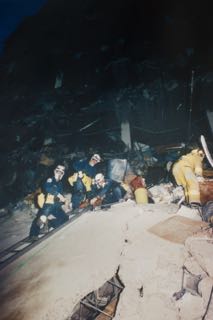 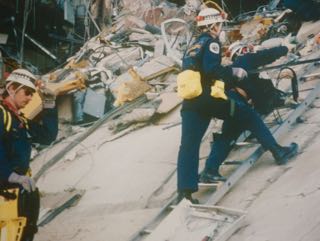 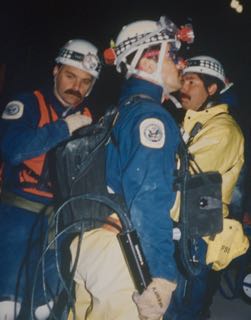 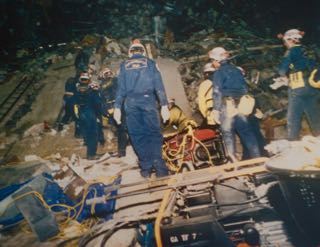 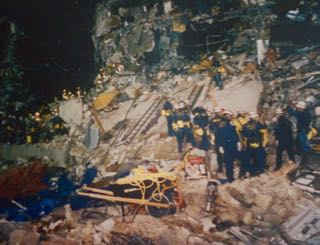 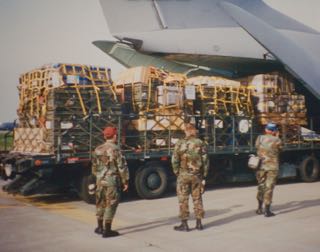