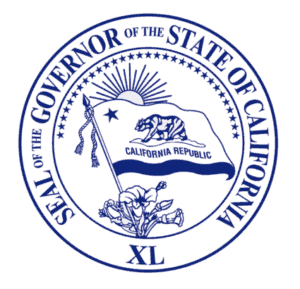 SACRAMENTO – Governor Gavin Newsom today proclaimed a state of emergency for El Dorado County due to the Caldor Fire, which has burned 6,500 acres, threatening homes and power lines and causing the evacuation of thousands of residents.

The Governor earlier today announced that California has secured two Fire Management Assistance Grants (FMAGs) from the Federal Emergency Management Agency to support the state’s response to the Monument Fire burning in Trinity County and the Dixie Fire in Lassen County. This follows recent FMAGs for the Dixie Fire response in Butte and Plumas counties and the response to the River Fire and Lava Fire.

Governor Newsom has proclaimed a state of emergency in counties impacted by the McFarland and Monument fires, Antelope and River fires, Dixie, Fly and Tamarack fires and the Lava Fire and Beckwourth Complex.

The text of today’s proclamation can be found here.