“Climate change and wildfires don’t stop at state boundaries. California is proud to stand with our neighbors to the north to help protect communities and vulnerable Oregonians,” said Governor Newsom. 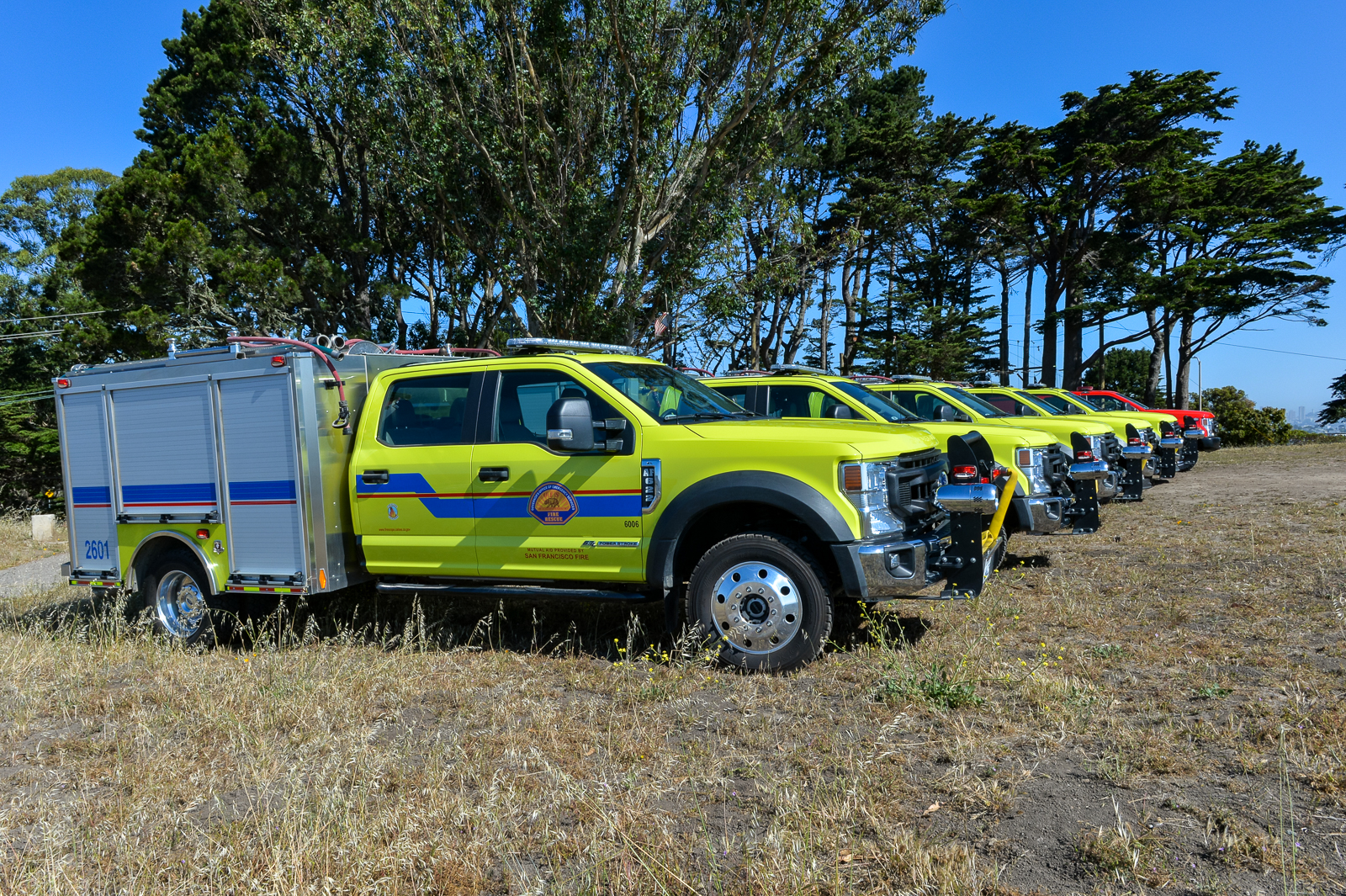 This deployment builds on California’s far-reaching efforts to aid other states during times of need. Already this year California sent firefighters and disaster recovery experts to New Mexico and also sent firefighters and a public information specialist to Montana. In 2021, California sent fire engines to Oregon to suppress the Bootleg Fire and Specialized Urban Search and Rescue Resources teams to Florida to assist in the Surfside tower collapse.

During the height of the COVID-19 pandemic, Governor Newsom provided ventilators to Michigan, New York, New Jersey, Illinois, Maryland, Nevada and Delaware and also sent millions of items of PPE to neighboring states along the West Coast.