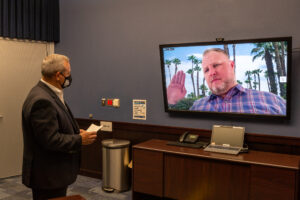 Elijah “Eli” E. Owen, 40, of Sacramento, has been appointed Assistant Director of Recovery Operations at the Governor’s Office of Emergency Services, where he has served as Commander of the State Threat Assessment Center since 2015. Owen was an Intelligence Officer at the Central Intelligence Agency from 2006 to 2014. He is a member of the American Society for Public Administration – Sacramento Chapter and the University of Southern California Alumni Board – Sacramento Chapter. He earned a Master of Public Administration degree at the University of Southern California. This position does not require Senate confirmation and the compensation is $148, 800. Owen is a Democrat. 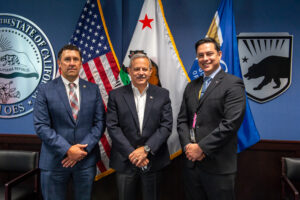 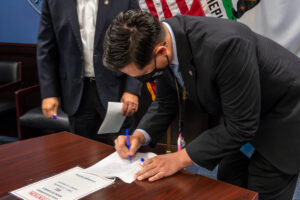 an active duty enlisted U.S. Army Specialist in the U.S. Army from 2011 to 2014. He is an enrolled tribal member of the Confederated Salish & Kootenai Tribes. Auld earned a Master of Science degree in intelligence analysis from Johns Hopkins University. This position does not require Senate confirmation and the compensation is $115,332. Auld is a Democrat.