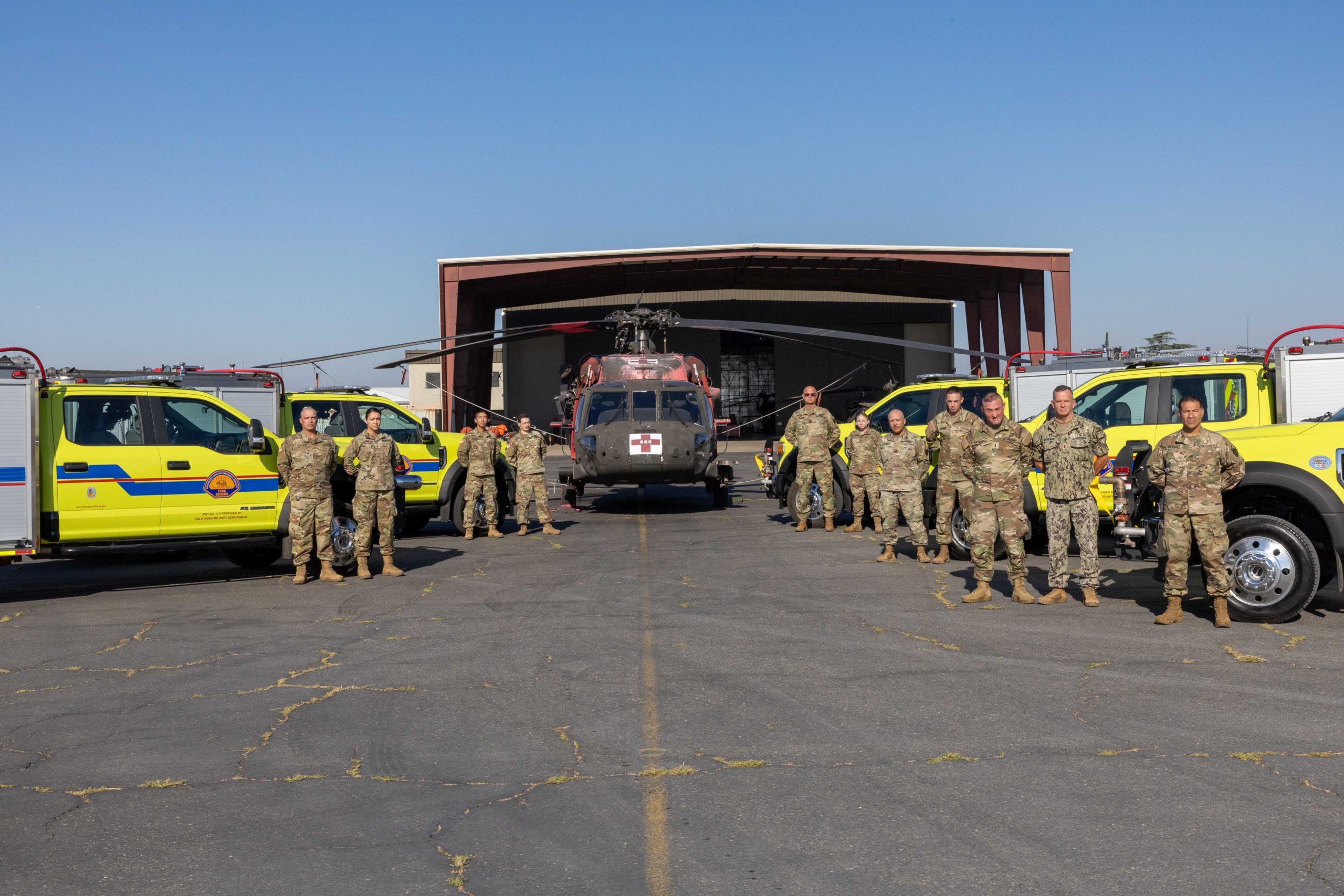 Each with a capacity to carry a 4-person crew, these engines complement the Military Department’s existing Task Force Rattlesnake hand crew program consisting of Soldiers and Airmen. Since the start of operations in 2019, Task Force Rattlesnake has cut, cleared and treated at-risk wildfire project areas in central and northern parts of California.

“We have always valued the California Military Department’s partnership during times of need, especially during wildfires or other natural disasters. These new engines will not only add to their capabilities, but also help augment our state’s wildfire and rescue resources more broadly,” said Cal OES Director Mark Ghilarducci.

“We are proud to collaborate with Cal OES to ensure there’s another fleet of fire engines and expert staff at the ready. This Strike Team builds upon the state’s response efforts during times of need,” said California Military Department Major General Matthew P. Beevers.

From responding to wildfires in rural settings, to protecting structures in urban areas and performing urban search and rescue operations, these engines are outfitted to support a variety of emergency situations. For example, type VI engines can do the following:

These engines add to the already robust California Fire and Rescue Mutual Aid System fleet of more than 270 fire engines across 60 local partners statewide that can respond to incidents of all types. 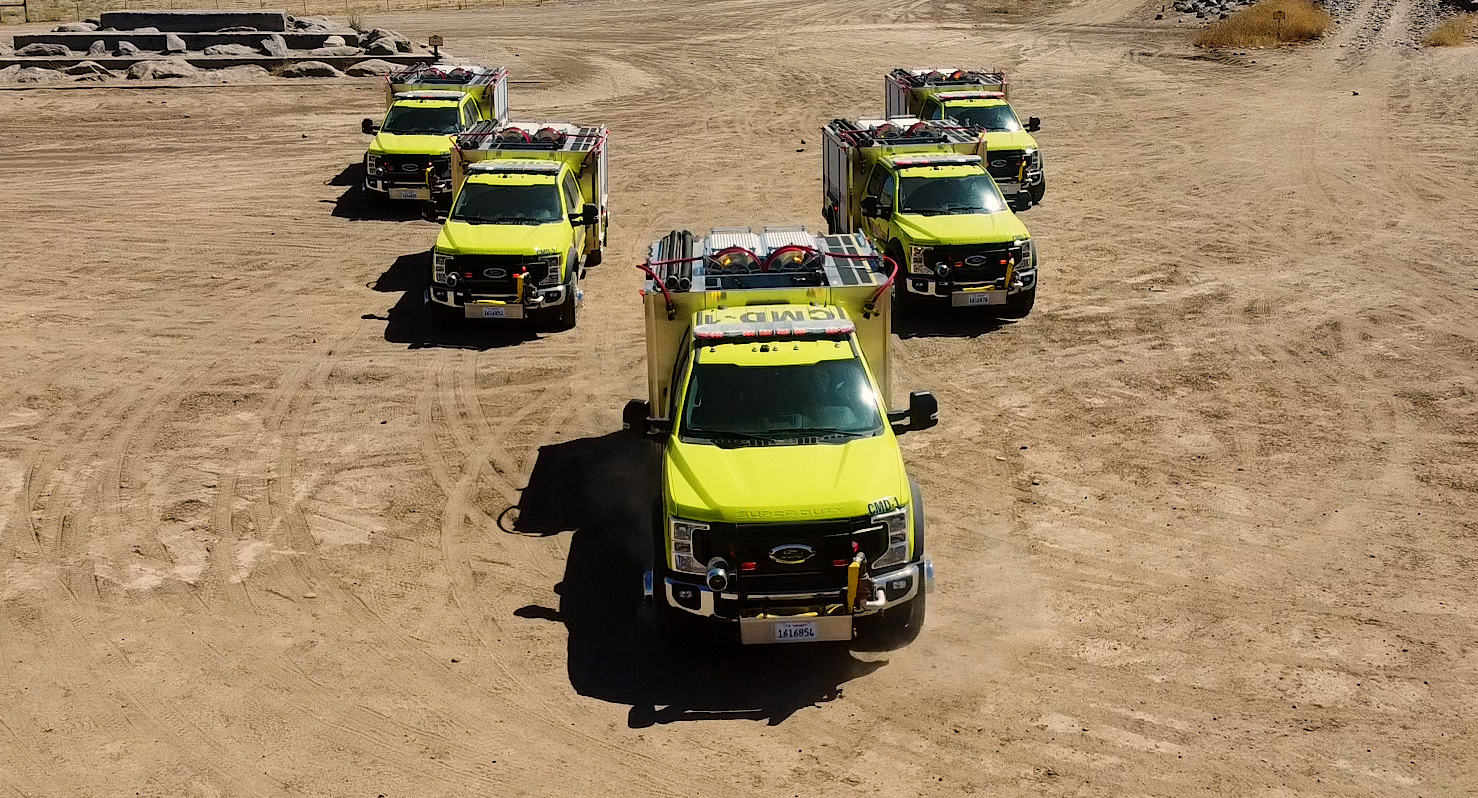 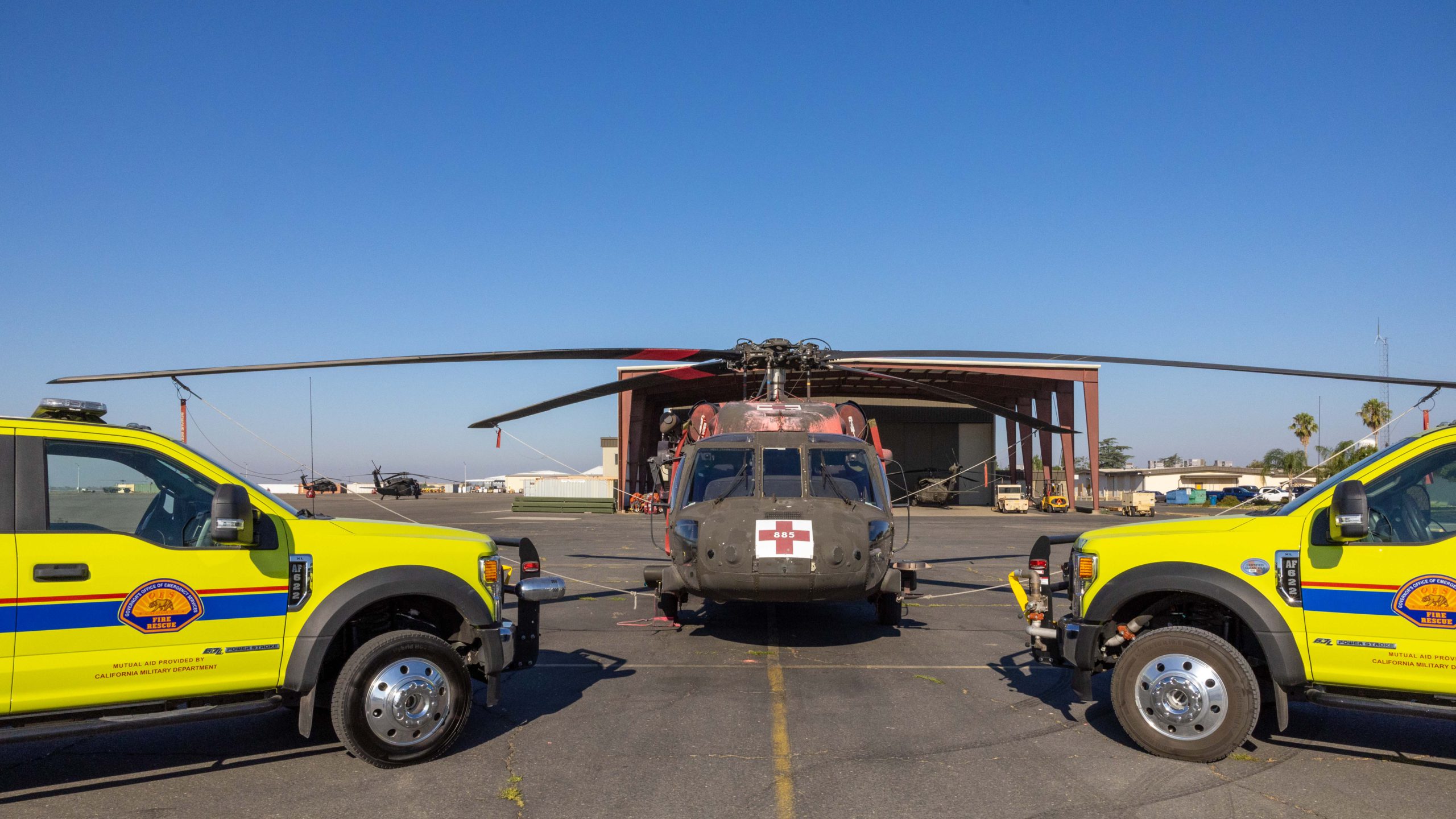 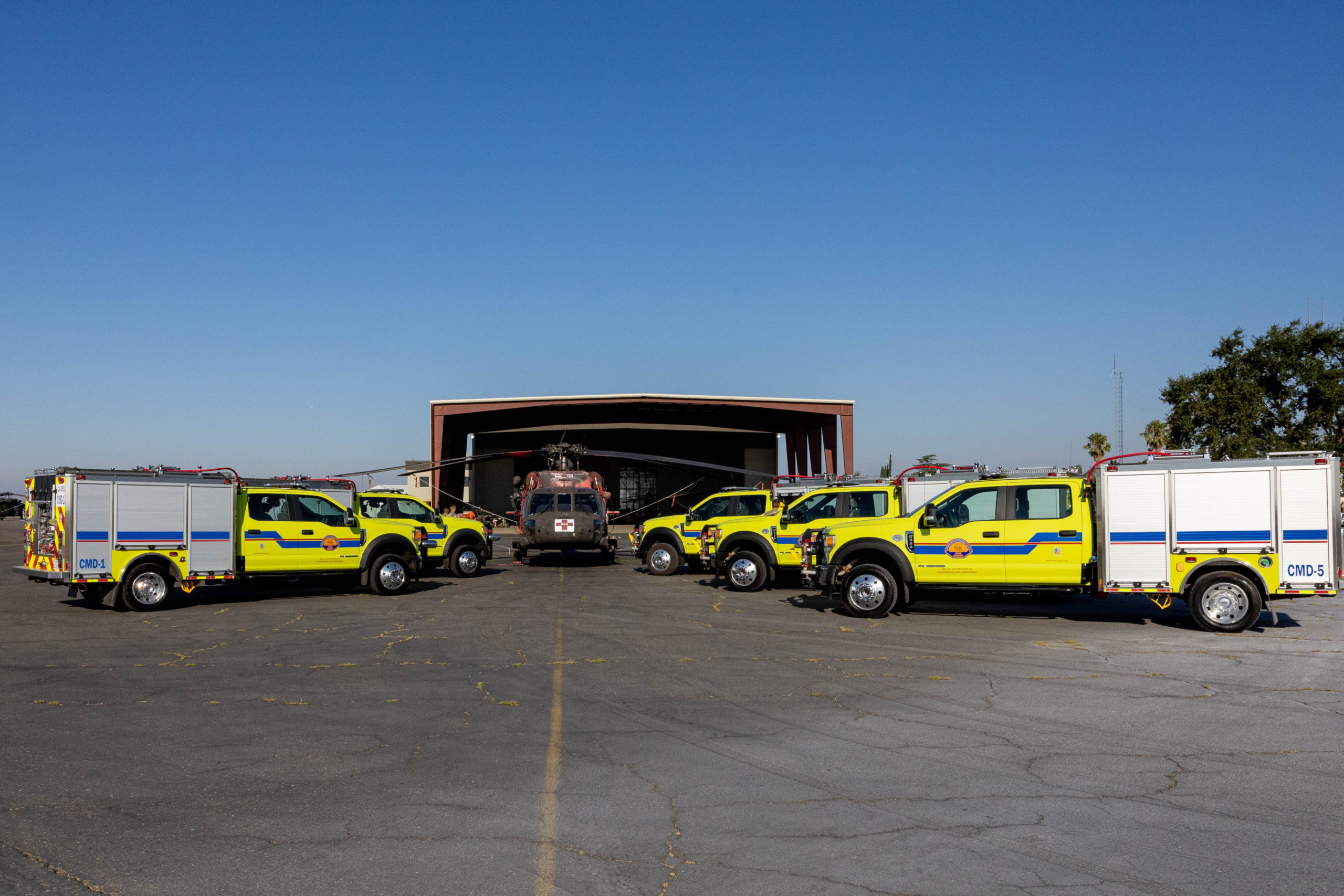 Cal OES serves as the state’s leadership hub during all major emergencies and disasters. This includes responding, directing, and coordinating state and federal resources and mutual aid assets across all regions to support the diverse communities across the state. Cal OES also supports local jurisdictions and communities through planning and preparedness activities, training, and facilitating the immediate response to an emergency through the longer-term recovery phase.

The California Military Department has a dual mission, with both state and federal obligations.  We are comprised of the California Army National Guard, Air National Guard, State Guard and Youth and Community Programs Task Force.  Our mission is to remain ready to respond to federal and domestic missions and minimize the impact of natural disasters and other emergencies on people, property, and the environment. The California Military Department is committed to serving our local communities and remaining always ready, always there.