Podcast #64: CERT Members from Around US Gather in San Diego for Notable Preparedness Milestone

California Volunteers, together with the Office of the Governor, announced on May 30, 2019, they kicked off the California For All CERT and Listos Preparedness Conference during an opening ceremony in San Diego, CA on Thursday, May 30, according to their own description. CalVolunteers officially launched the volunteer teams – CERT (Community Emergency Response Teams) and Listos – who will help engage diverse and socially vulnerable Californians most at risk for wildfires and other natural disasters as part of Governor Gavin Newsom’s California For All Emergency Preparedness Campaign.

“We are ushering in a new era of disaster preparedness in California,” said Suu-Va Tai, California Volunteers’ Director of Disaster Volunteering and Preparedness. “Governor Newsom is leveraging the power of tens of thousands of trained volunteers and service members to increase community resiliency throughout California.”

This conference marked the first milestone of the California For All Emergency Preparedness Campaign. Grants were awarded to assist California-based CERT and Listos members to attend the multi-day conference occurring May 31-June1, to help launch their involvement as part of the California For All Emergency Preparedness campaign with workshops, trainings and discussion on preparedness and disaster recovery. A press release from April 15, 2019 announced all grants associated with the campaign.  More than 700 participants from the US, Mexico and Chile attended the first national CERT Conference held in San Diego.

In this episode we talk with: 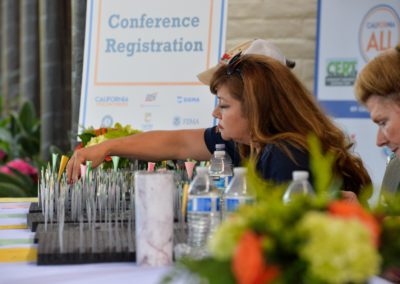 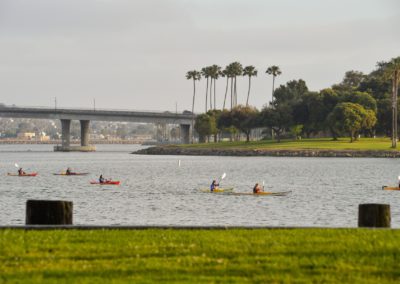 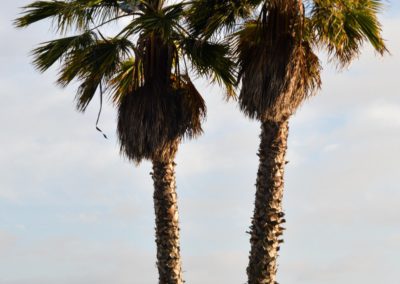 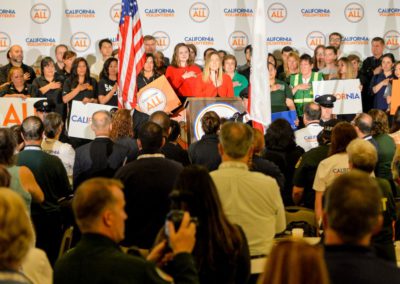 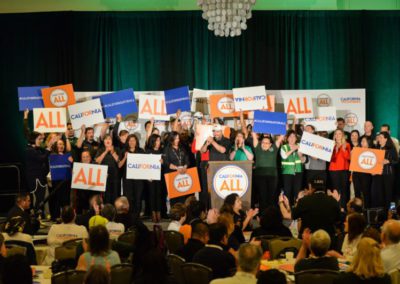 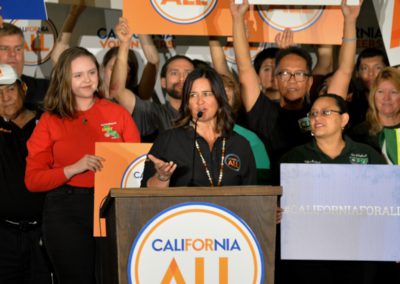 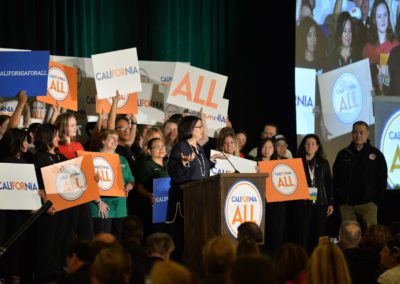 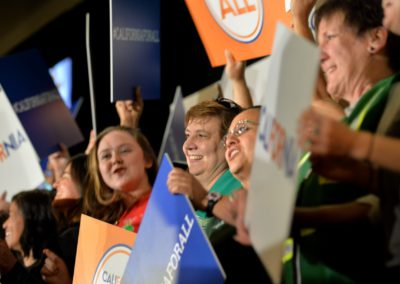 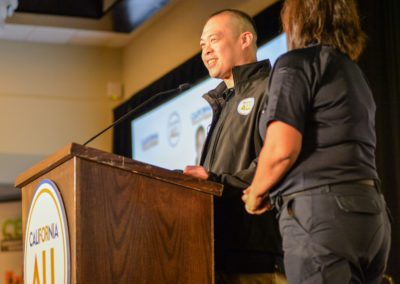 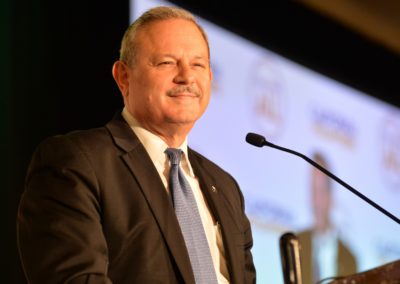 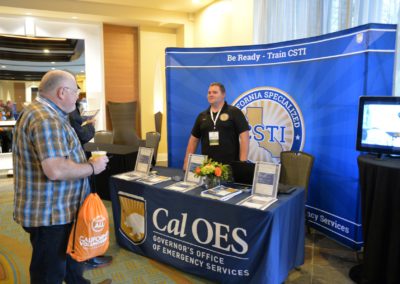 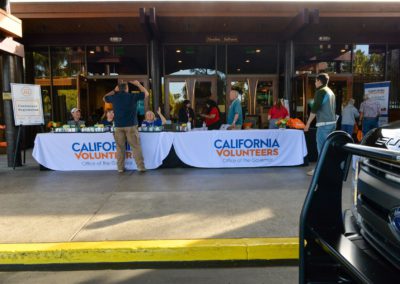 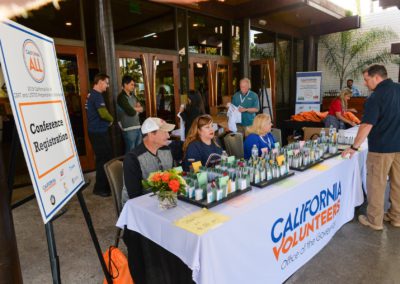 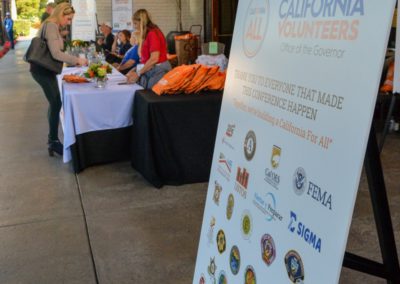 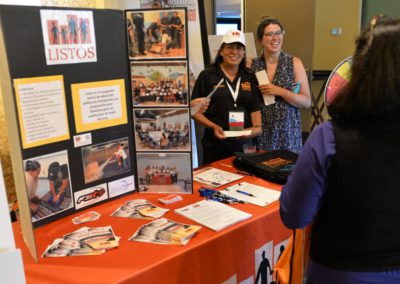 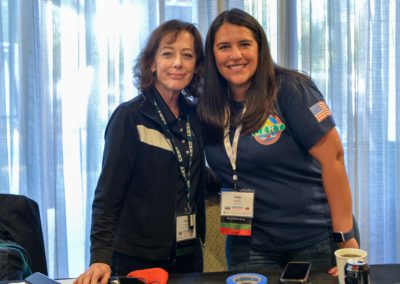 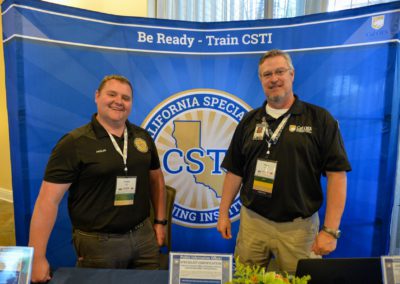 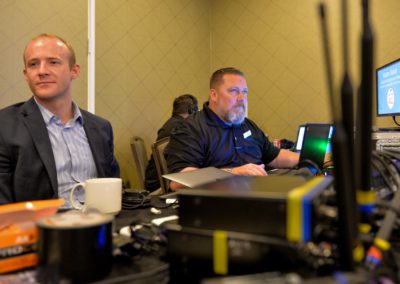 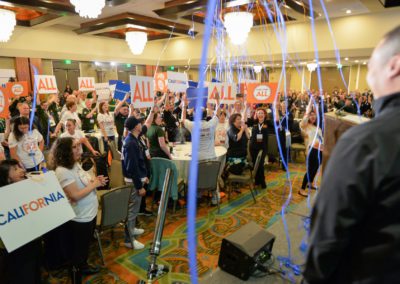 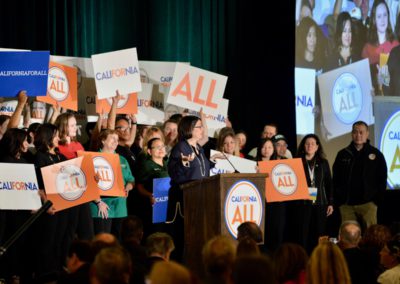 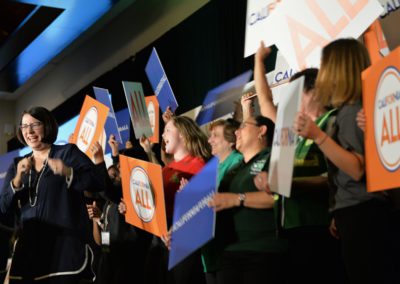 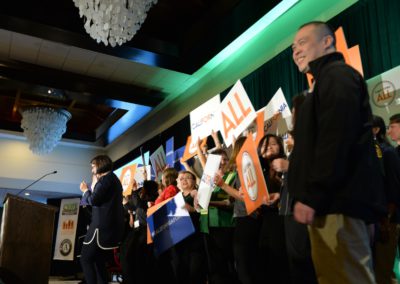 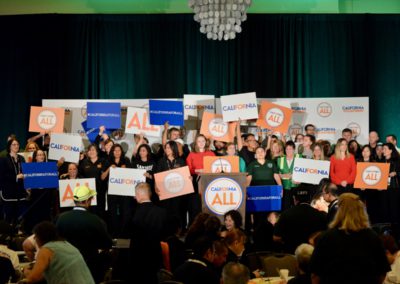 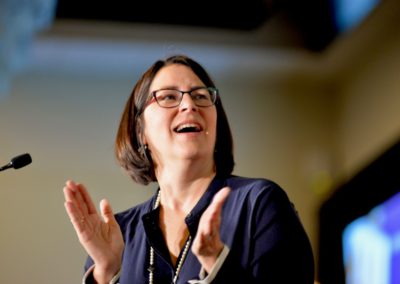