Established in 1950, California’s fire and rescue mutual aid system is a one-of-a-kind partnership between state and local government that provides equipment and personnel surge capacity to protect the state during wildfires and other hazards.

These transfers are part of a substantial fire engine order that strategically places a total of 160 fire engines with local fire agencies throughout California to combat wildfires and respond to other disasters and emergencies.

The Type VI engines were transferred to the following Region II fire agencies:

The Type III engine was transferred to:

“With unprecedented drought, the wildfire season is anticipated to be larger and more destructive,” said Cal OES Fire and Rescue Chief Brian Marshall. “These additional fire engines in the California Fire and Rescue Mutual Aid System give additional surge capacity to help firefighters control wildfires when they are small. These fire engines will often be prepositioned in areas that have extremely high fire potential due to severe weather.” 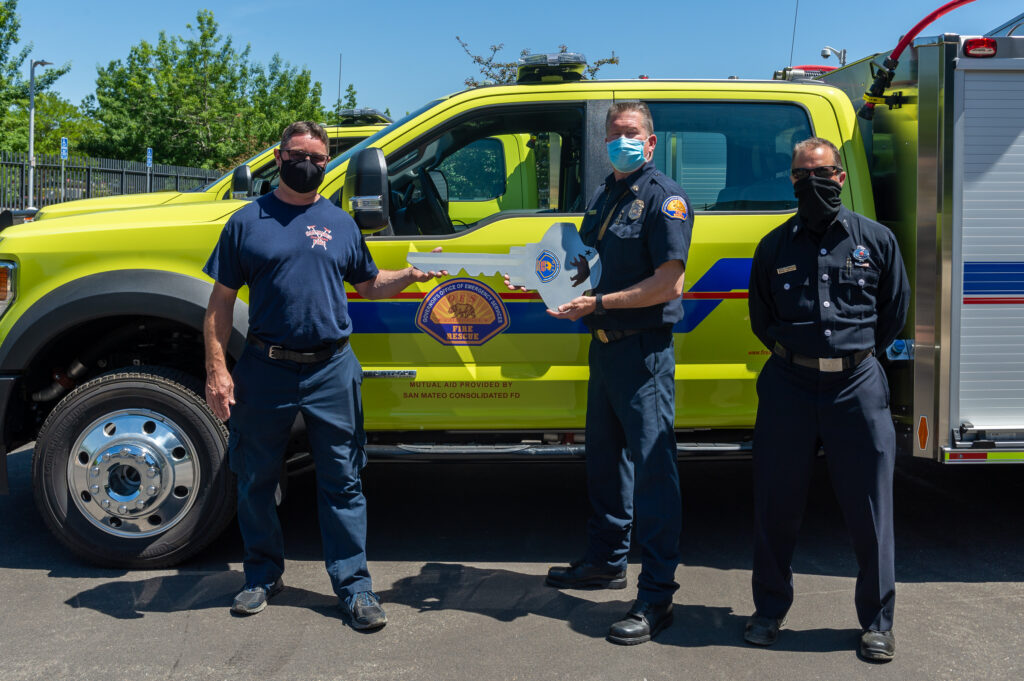 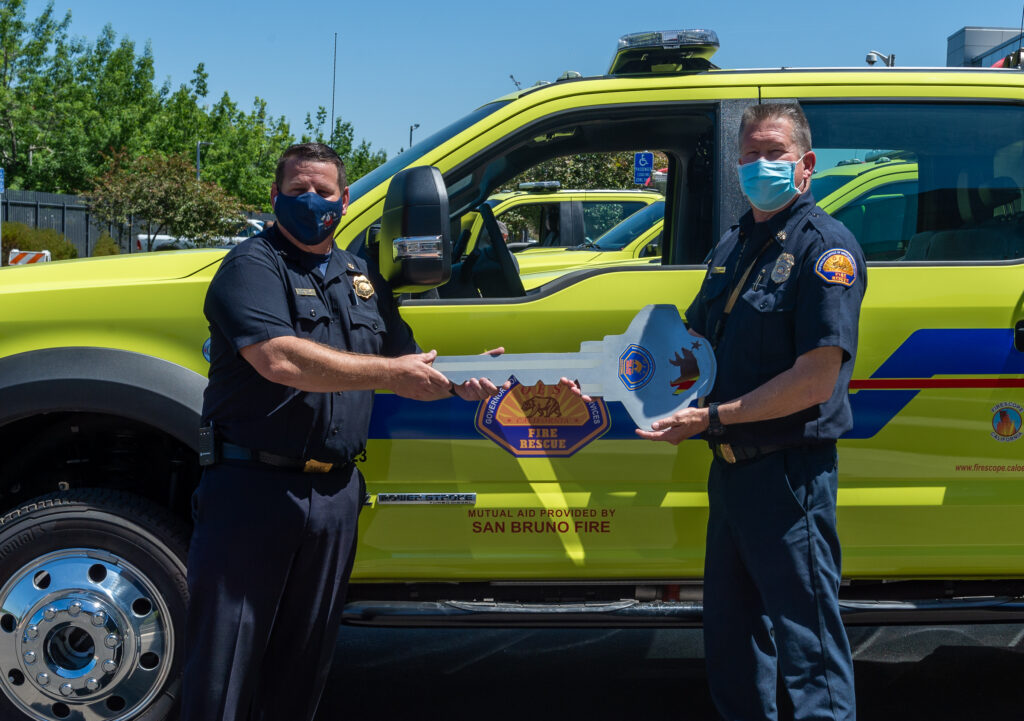 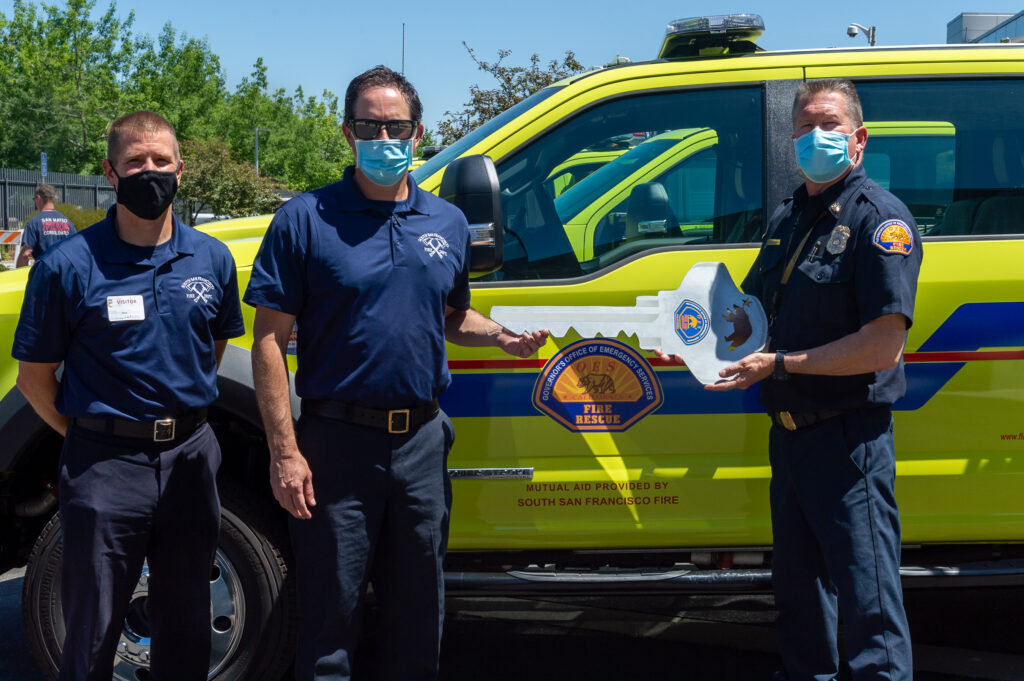 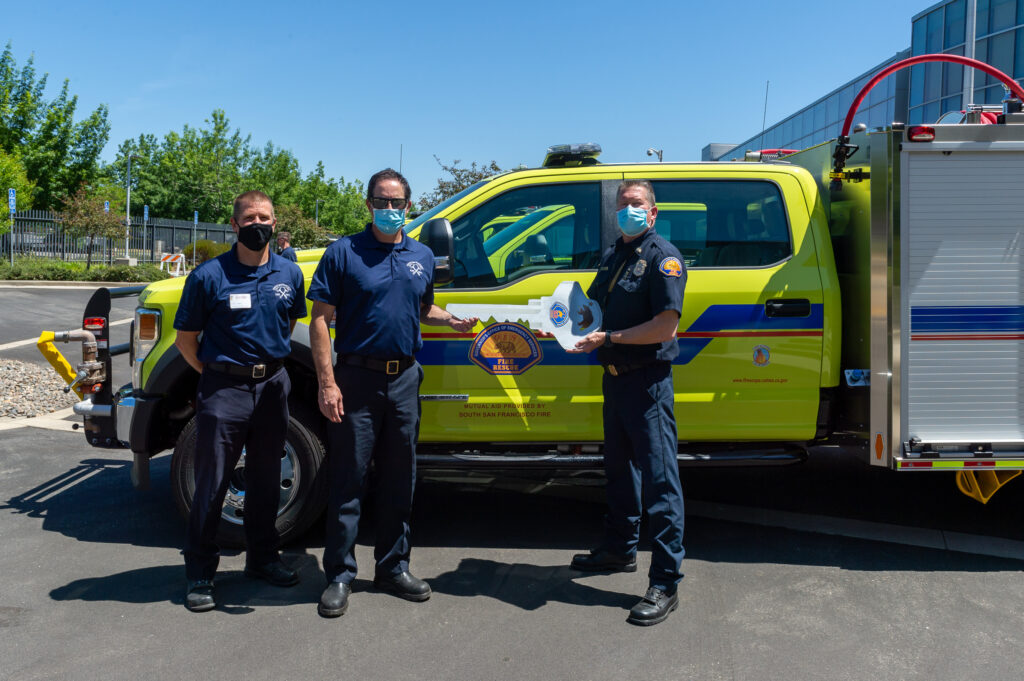 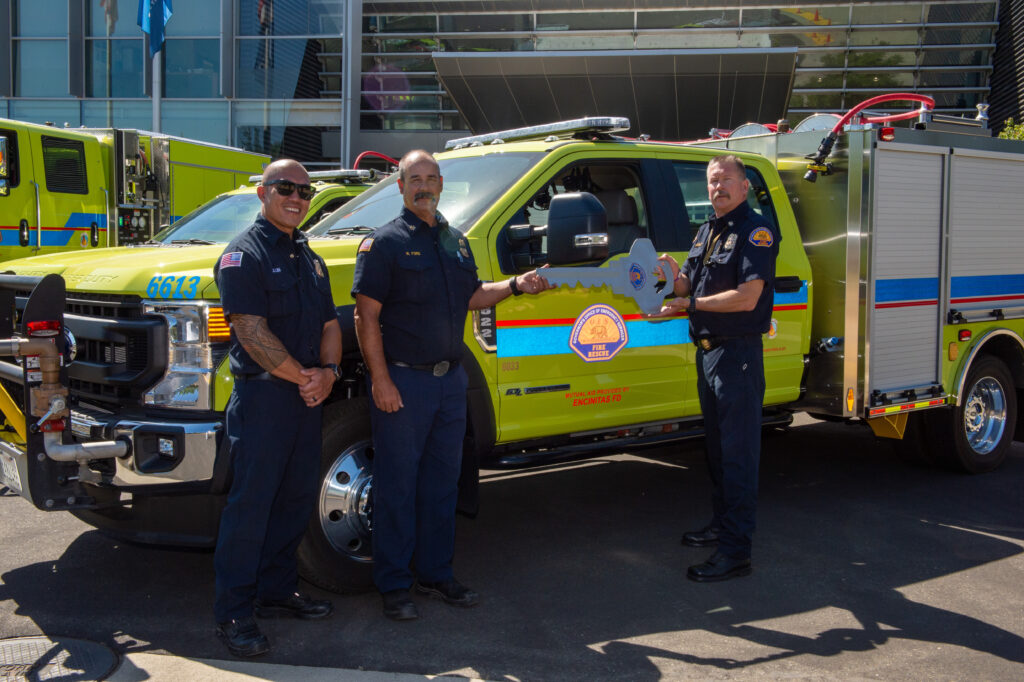 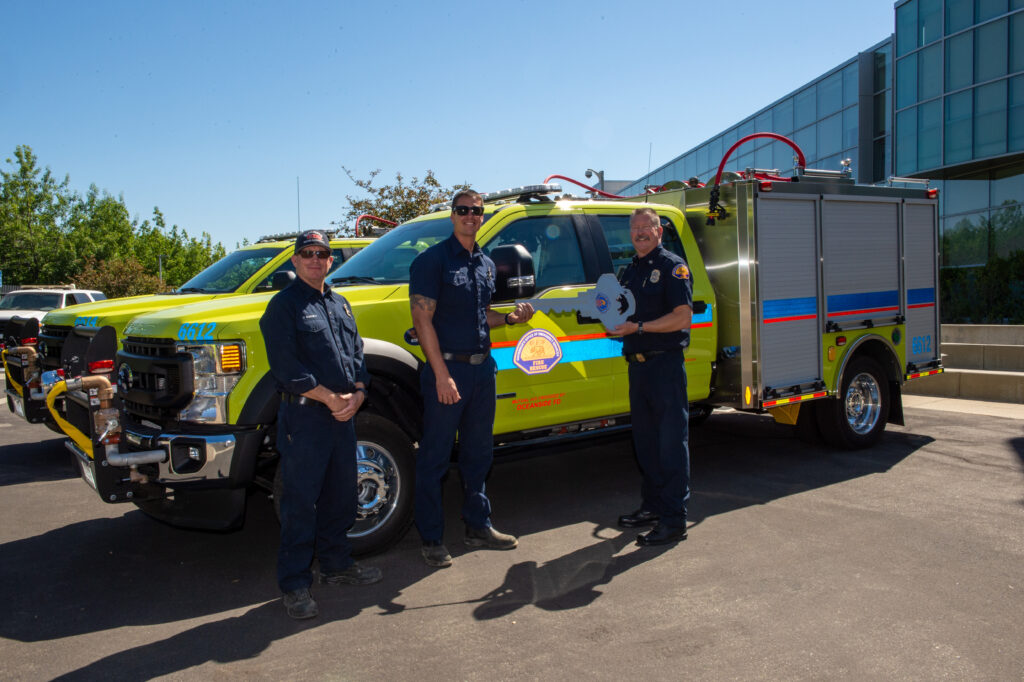 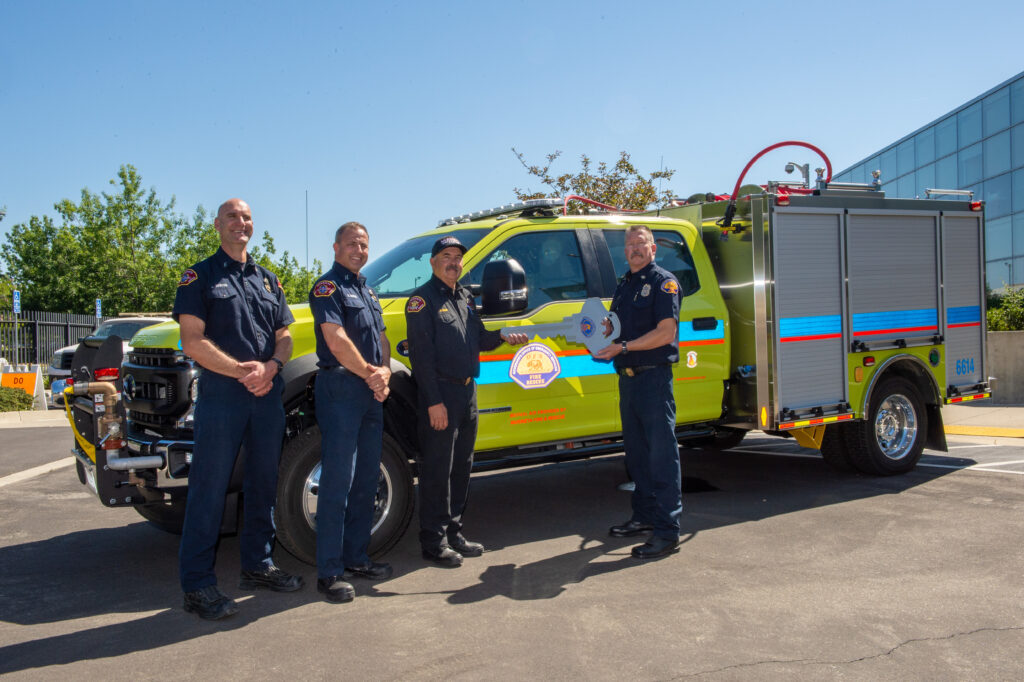 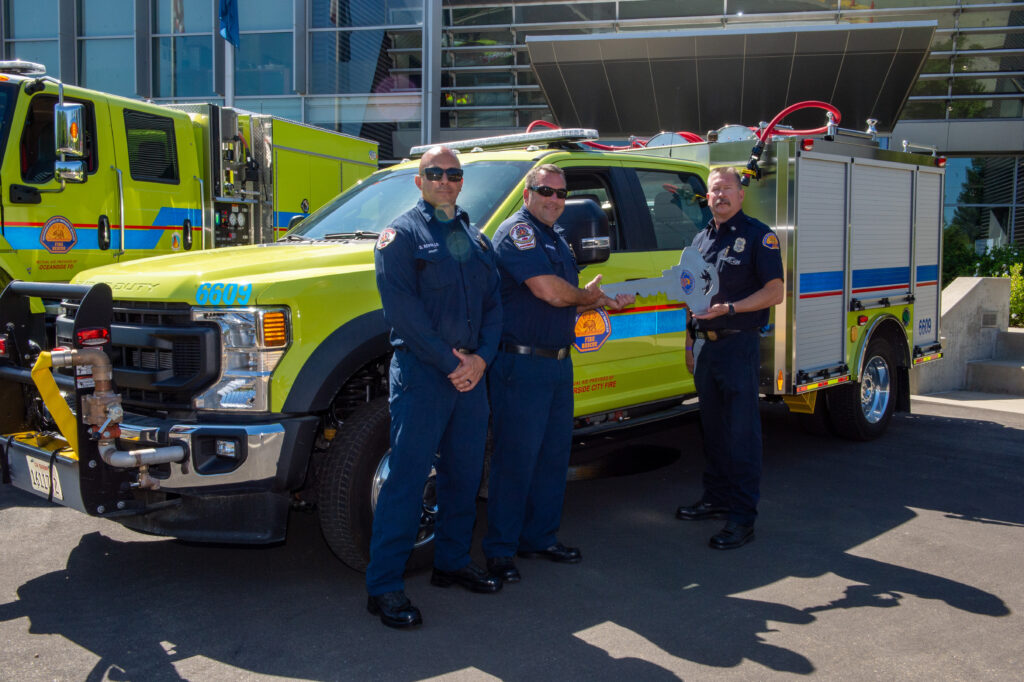 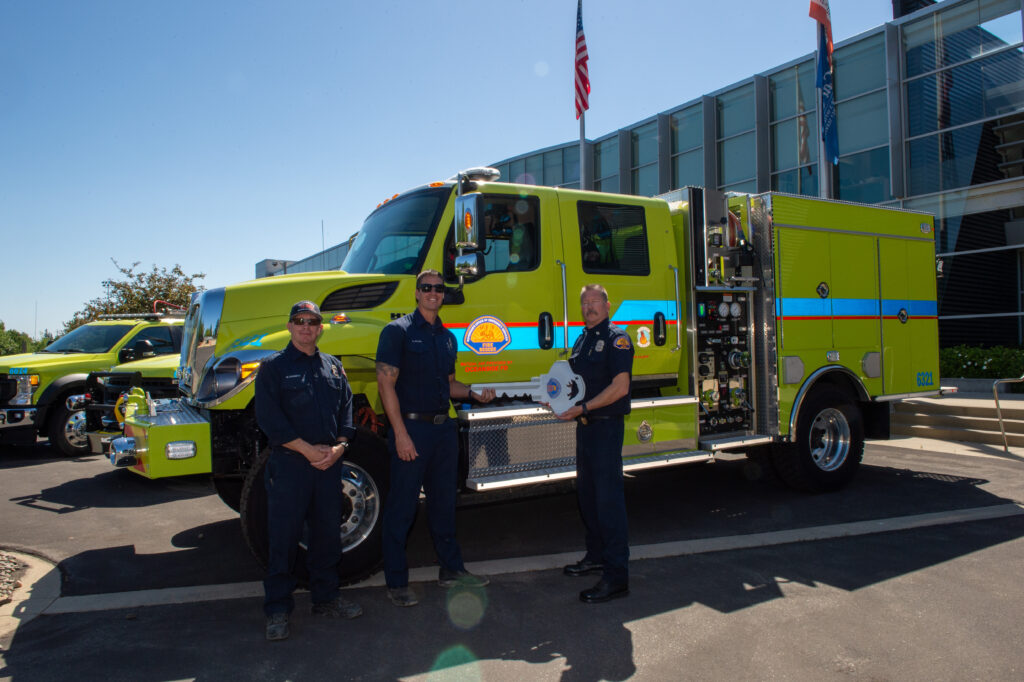 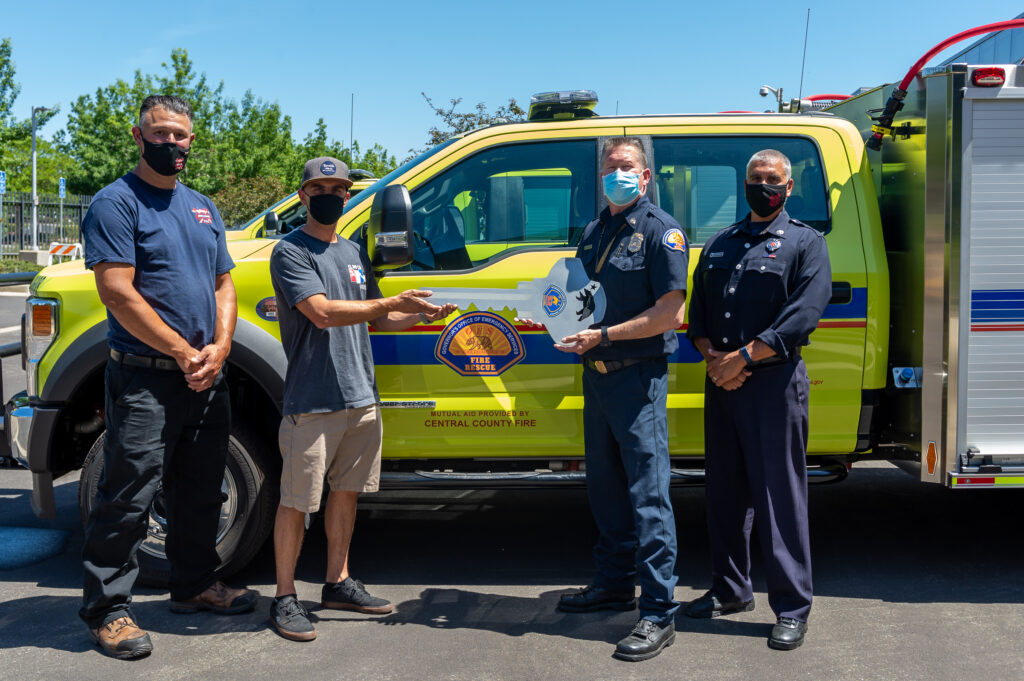 Already in 2021, more than 50 Cal OES engines and 40 local government engines have been moved to regions in advance of the wildfire season and all-risk events. Additional expansion engines will be delivered in the next several months.

As added value, each fire apparatus that is transferred to a local jurisdiction can also be made available for pre-incident deployment by Cal OES in anticipation of an emergency such as a debris flow or wildfire. This prepositioning gives fire fighters the advantage of reducing response time by being near high-threat areas.