Harold Schapelhouman, chief of the Menlo Park Fire Protection District, and friend of the California Governor’s Office of Emergency Services (Cal OES) is retiring after decades of dedicated service.

Cal OES Director Mark Ghilarducci, along with Cal OES Fire & Rescue Branch, presented Chief Schapelhouman with a certificate of commendation and letter honoring his service to the people of California and the United States as a charter member, contributor, and operator in the California and National Urban Search & Rescue Response Systems.  He is also a decades-long charter member of California Task Force 3, and also served on the FEMA US&R Incident Support Teams. 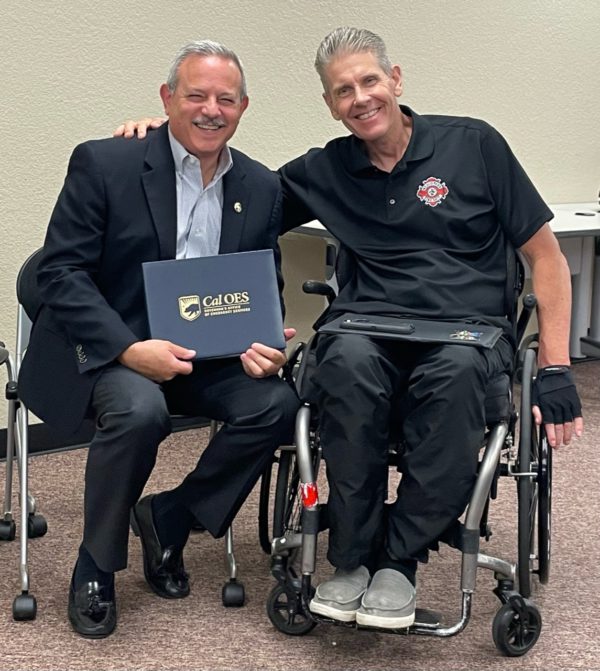 Harold played pivotal roles in the development of Urban Search & Rescue and the implementation of innovative approaches like the inclusion of defensive and offensive water operations in the US&R environment as part of the mission of the National US&R Response System.

Chief Schapelhouman helped lead the Cal OES Swiftwater/Flood Search & Rescue Team that is assigned to the Menlo Park Fire Protection District for deployment anywhere in California (and beyond, via EMAC), responding to disasters like the devastating California floods of 1997.

Chief Schapelhouman was a strong voice for improvement of our collective systems, and his tireless efforts have helped improve ability of the California and national fire service to save lives in US&R and swift-water rescue-related emergencies and disasters.

Cal OES wishes good health and happiness to Chief Schapelhouman as he departs after four decades of service. 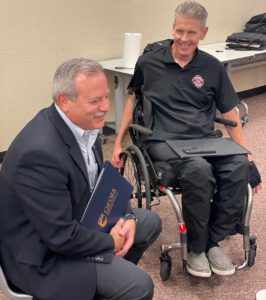 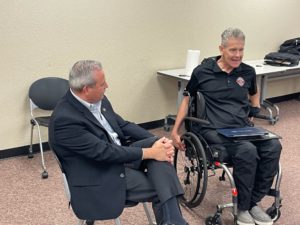 Please keep all the members of the multiple deployed US&R Task Forces and other responders, and all those affected by the Champlain Towers Collapse disaster, in your thoughts and prayers.