In September of 2020, the North Complex fire tore through the small town of Berry Creek, California. The most destructive fire of the season, it burned a total of 2,455 structures and killed 16 people. Of the 16 killed, 12 of those called Berry Creek home. 1,238 structures were destroyed in Berry Creek and the fire killed more people and destroyed more homes here than anywhere else that it burned.

But the residents of Berry Creek are no strangers to fire. Two years prior, the Camp Fire burned right up to the edges of the zip code that encompasses Berry Creek. Most of the community was forced to evacuate.

The North Complex fire took not only lives and property, but one of the town’s major lifelines, Village Market. As the only grocery store and gas station in town, the residents of Berry Creek relied on it for everything. 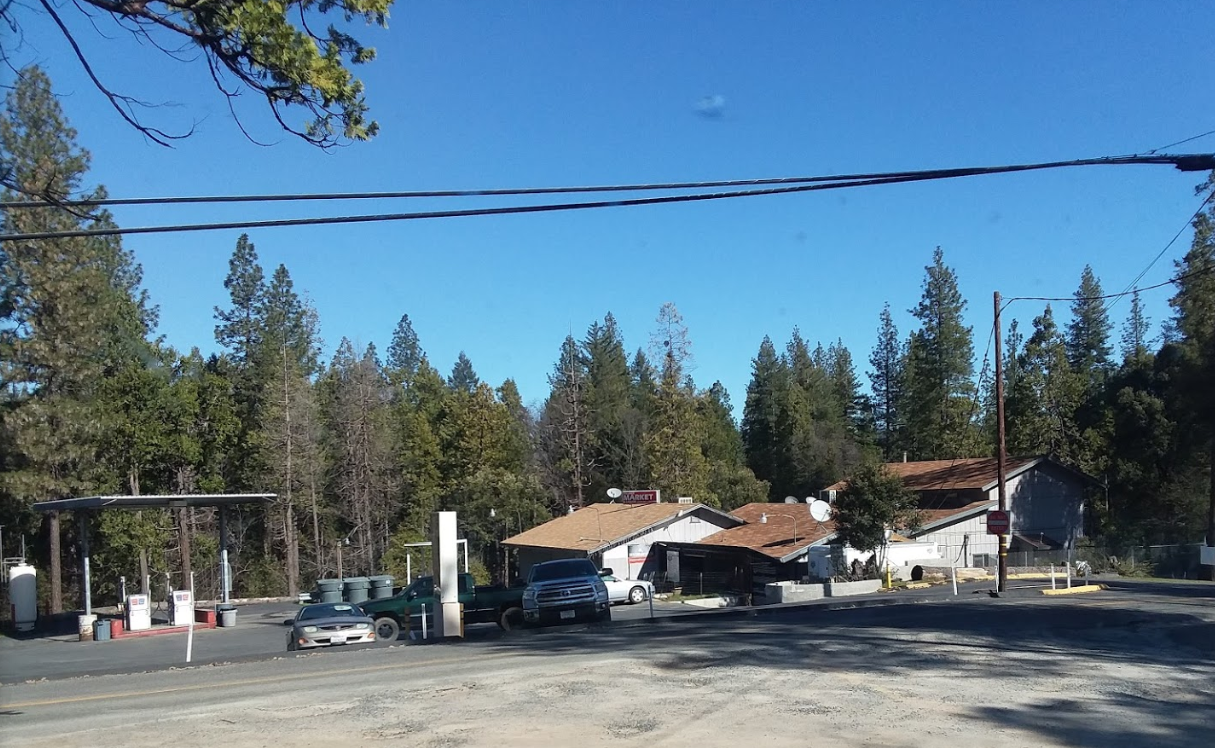 Village Market owner Mitch Dorghalli purchased the 40-year-old store in 2006. In the good times and bad, the store served as the one-stop-shop for local residents seeking a quick bite to eat, fuel or chatter. Dorghalli would even allow those who lived off the grid or didn’t have electricity to heat up food in the store before heading back to their homes.

In June, the California Governor’s Office of Emergency Services (Cal OES) worked in coordination with state agency partners like the California’s Department of Resources Recycling and Recovery (CalRecycle) to begin the process of removing hazardous material and structural debris and hazardous trees from the property.

At the request of Butte County, the State included this commercial property as a part of the Consolidated Debris Removal Program, which has primarily been clearing debris and hazard trees from residential parcels. The State had to request approval from the Federal Emergency Management Agency (FEMA) to remove debris on parcels like Village Market.

“Although commercial structures are not generally included in the State’s debris removal program, the state recognizes that the rebuilding of this building is very important to the community’s recovery,” said Deputy Director Ryan Buras. “We are pleased to work with such great partners, especially at a local and federal level, as we continue recovery efforts in Berry Creek and Feather Falls.” 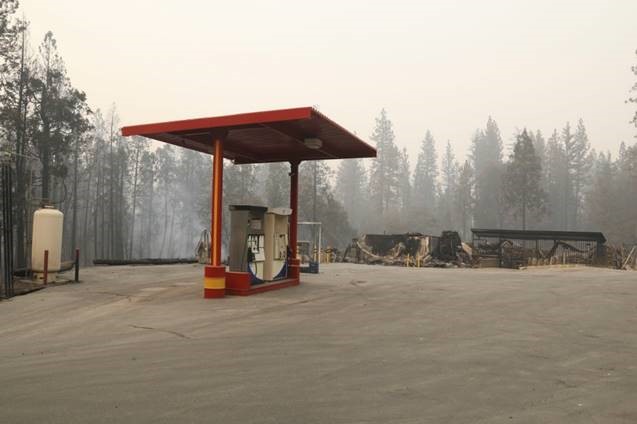 Cal OES was able to preserve the gas station during debris removal, great news for Berry Creek since the nearest gas station is roughly 30-45 minutes away.

Although it may take several months, the next steps for the property include a soils analysis to confirm all toxins have been removed, application of erosion control, a final inspection, and ultimately certification that the property is ready to begin the rebuild process. 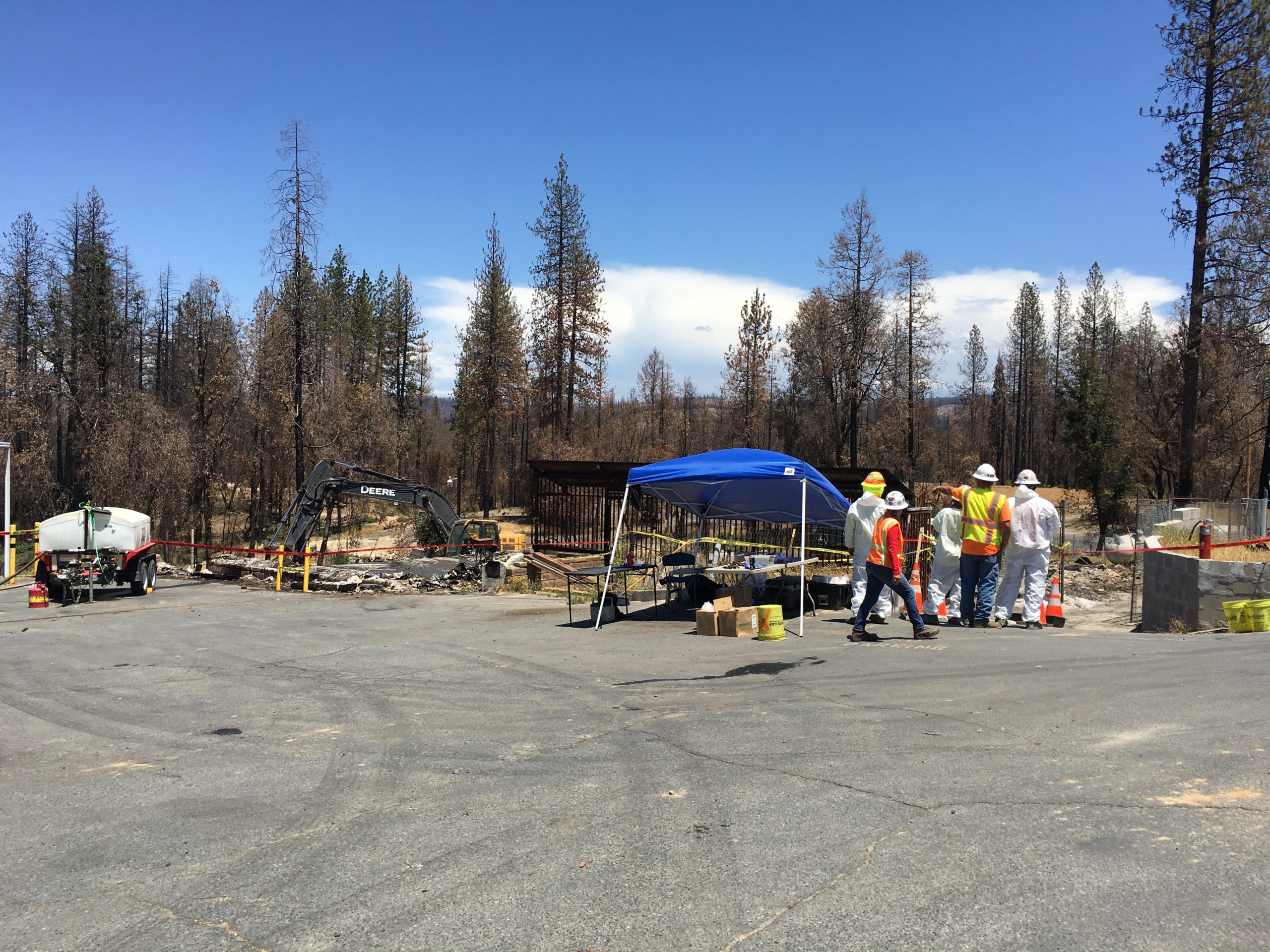 And even more great news for the residents of Berry Creek, the owner of Village Market plans to rebuild and bring this lifeline back to the community.

Stay tuned as Cal OES continues to follow the owner of this commercial property throughout the recovery process.