Below, Cal OES is providing an update on the work being done to clear HHW from homes impacted by the following fires: 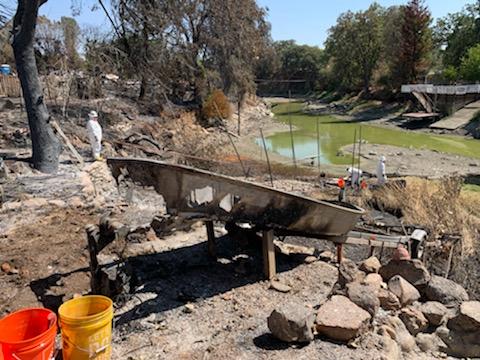 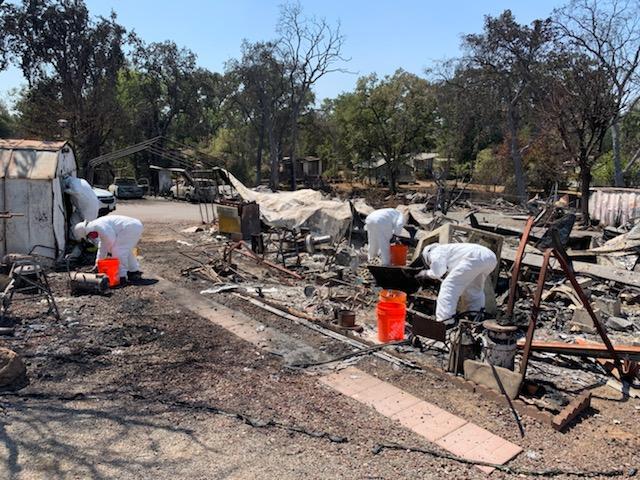 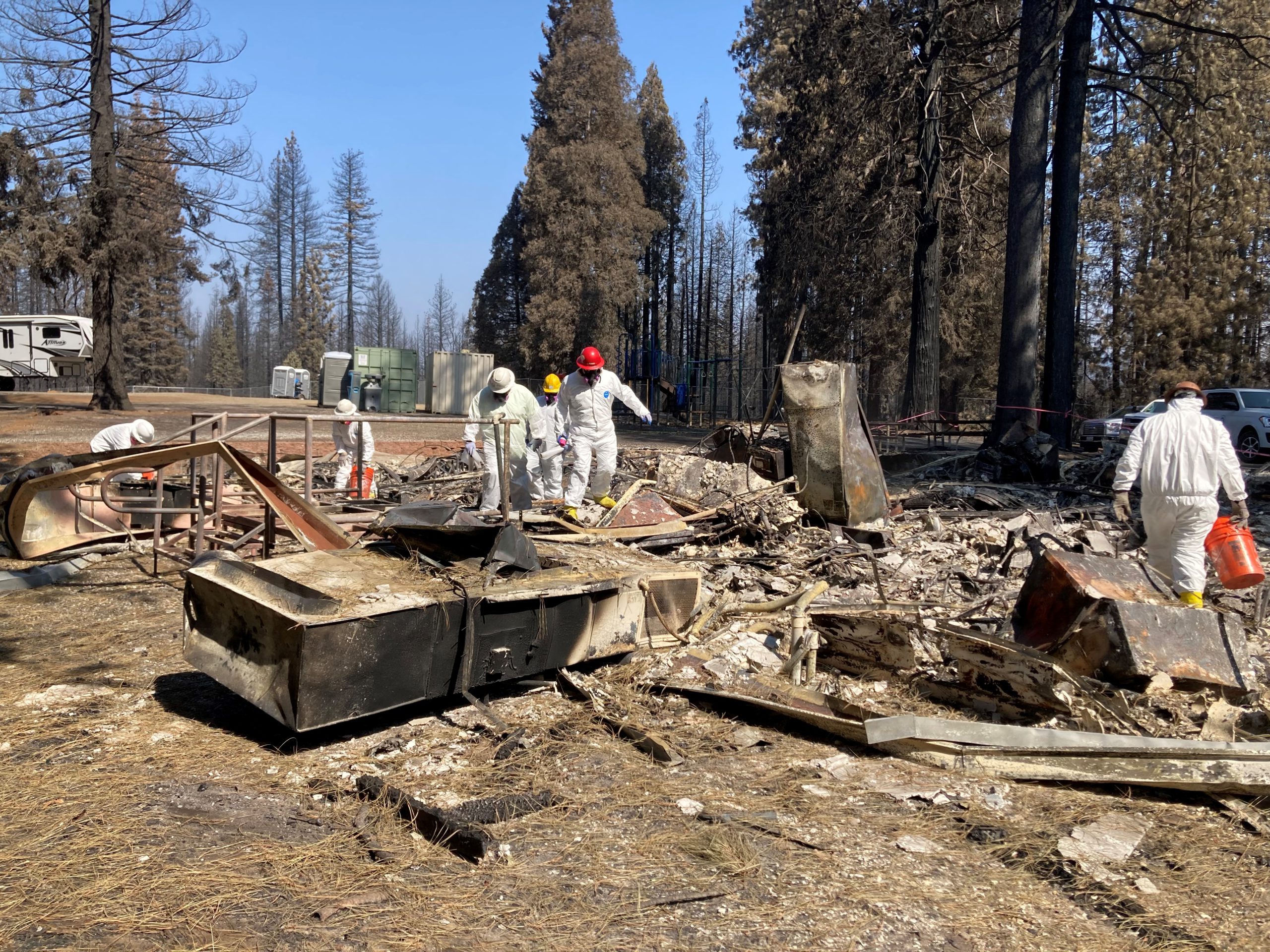 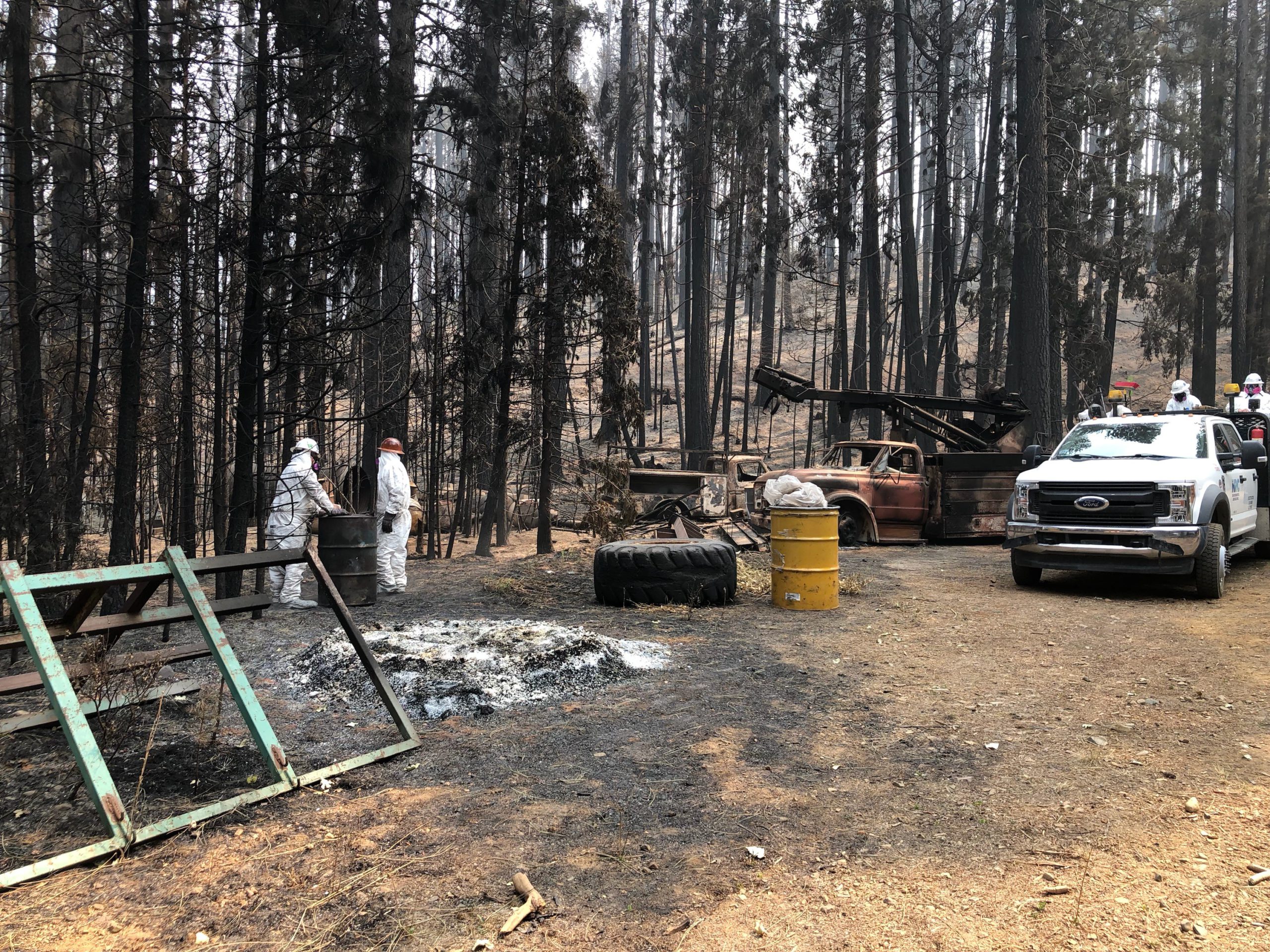 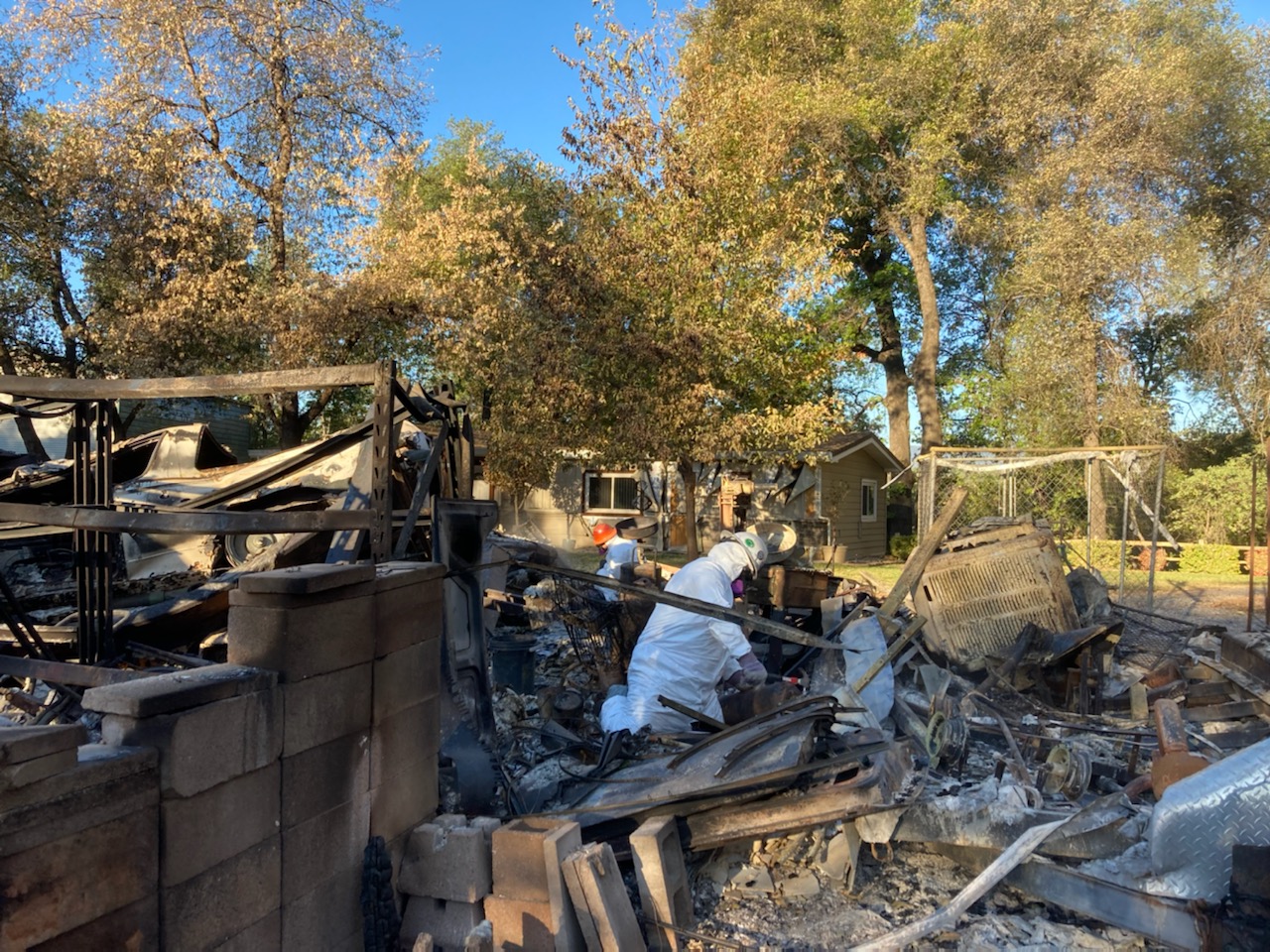 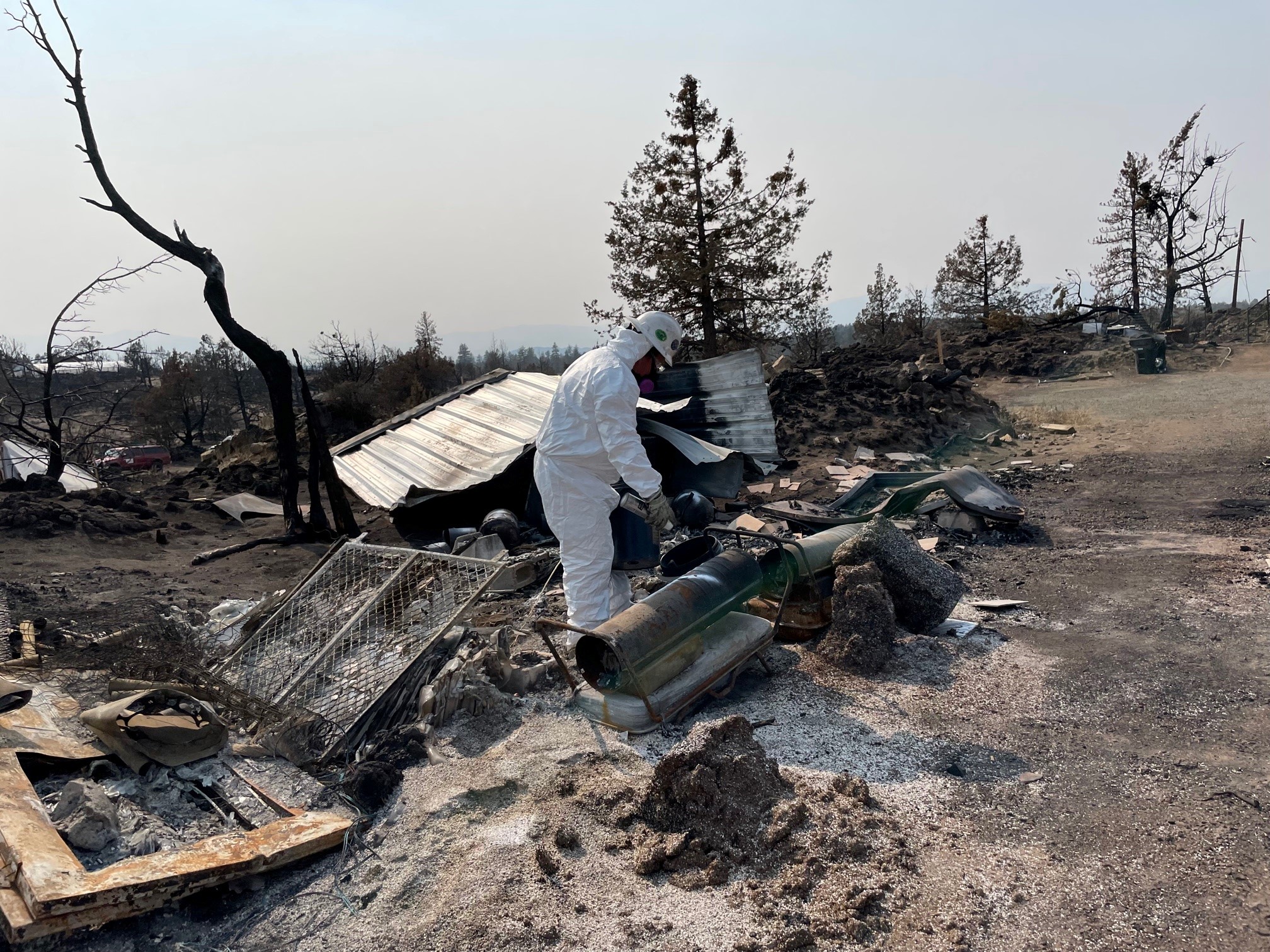 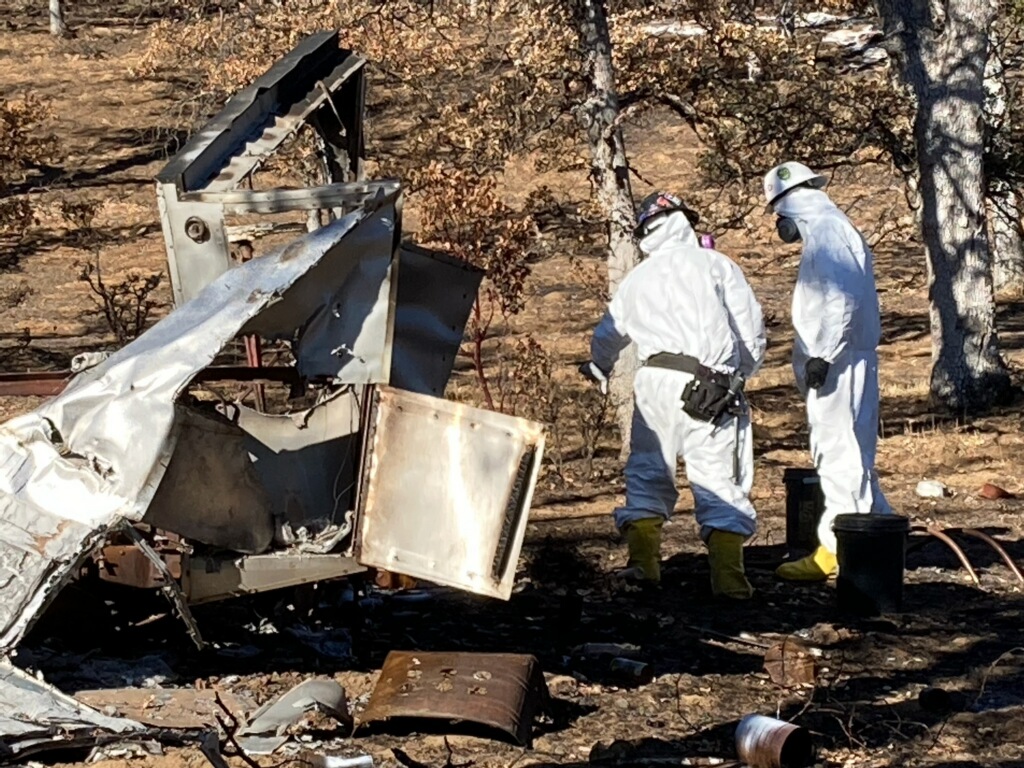 HHW being removed from properties in Tehama County 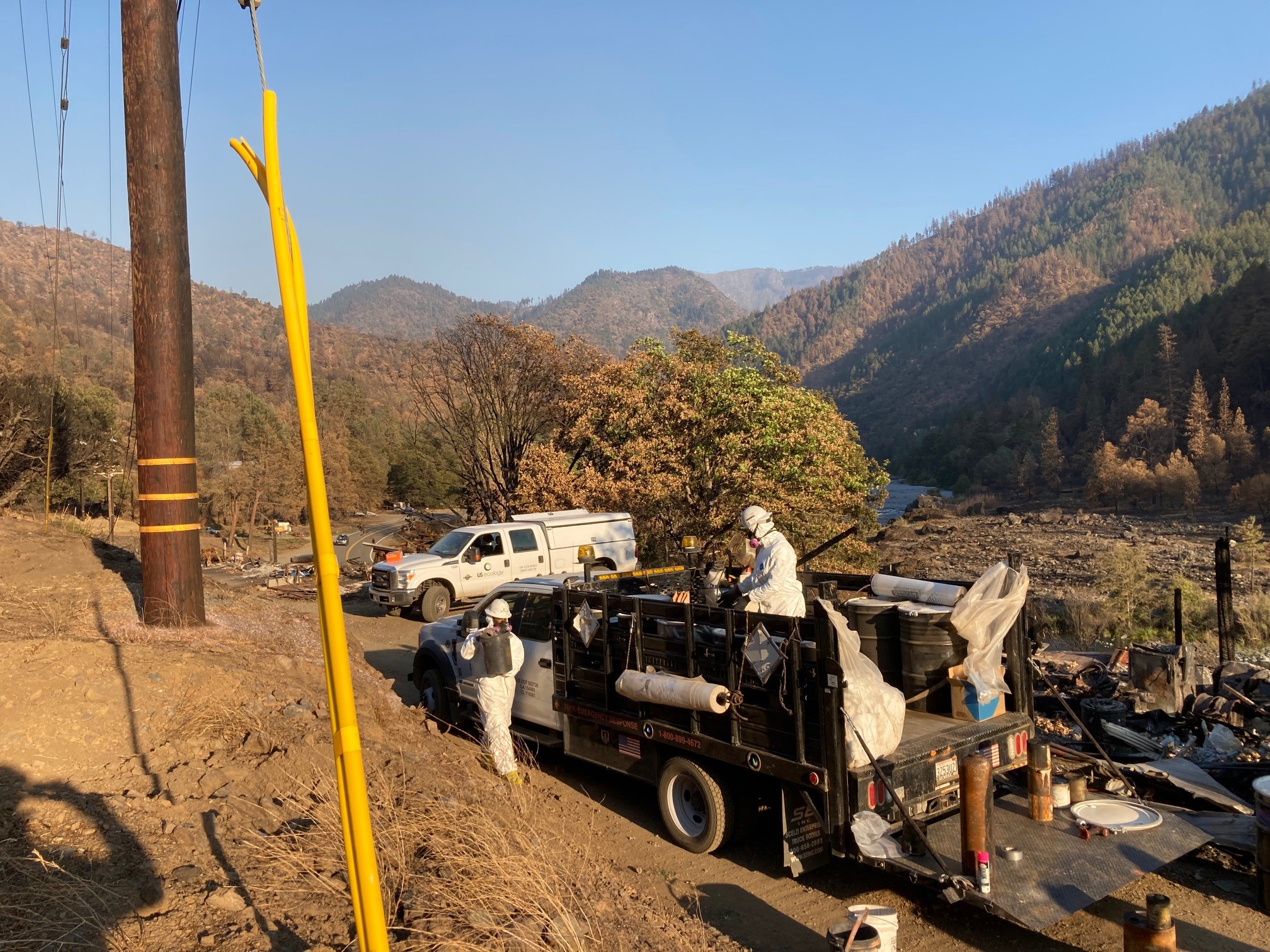 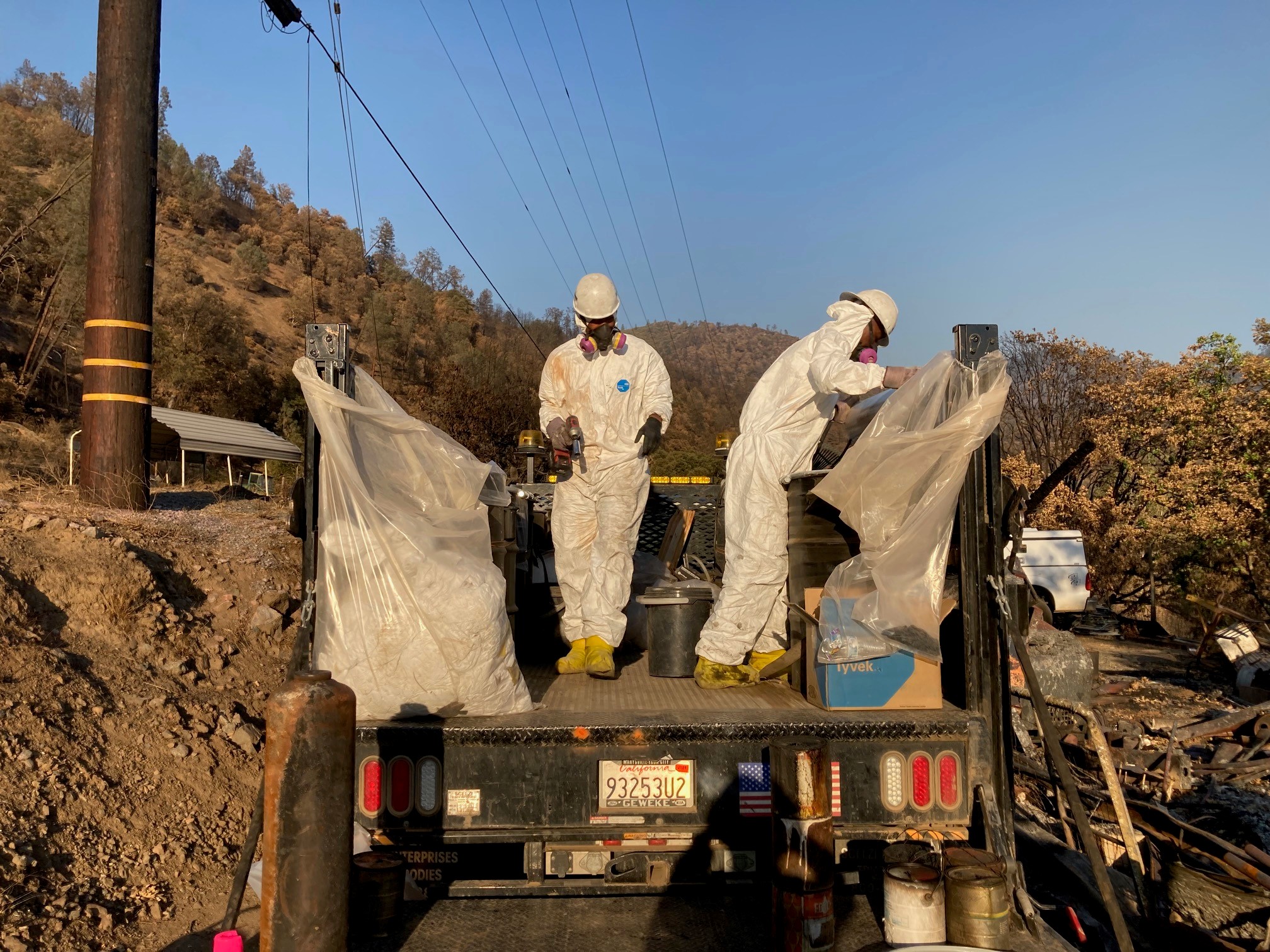 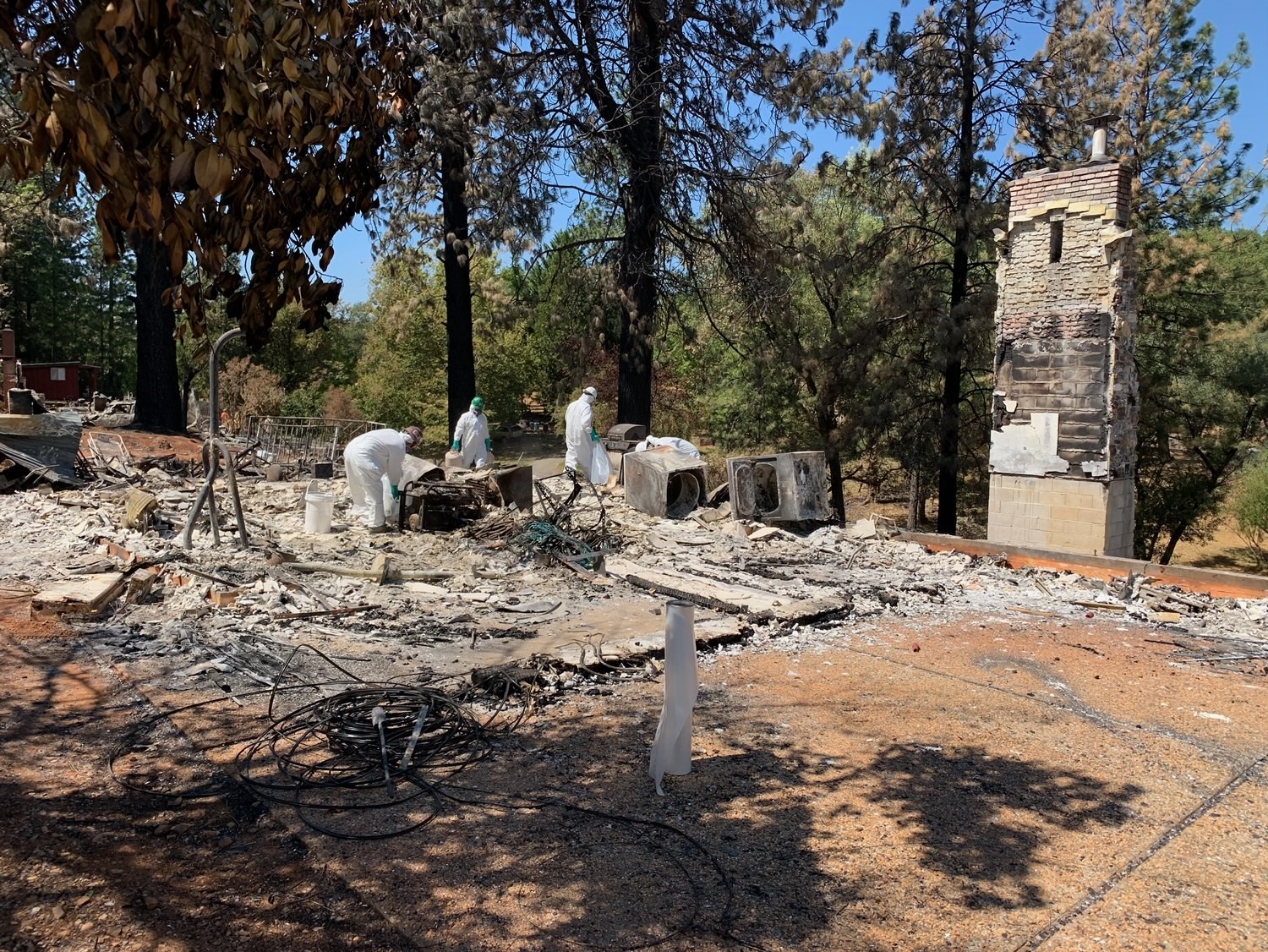 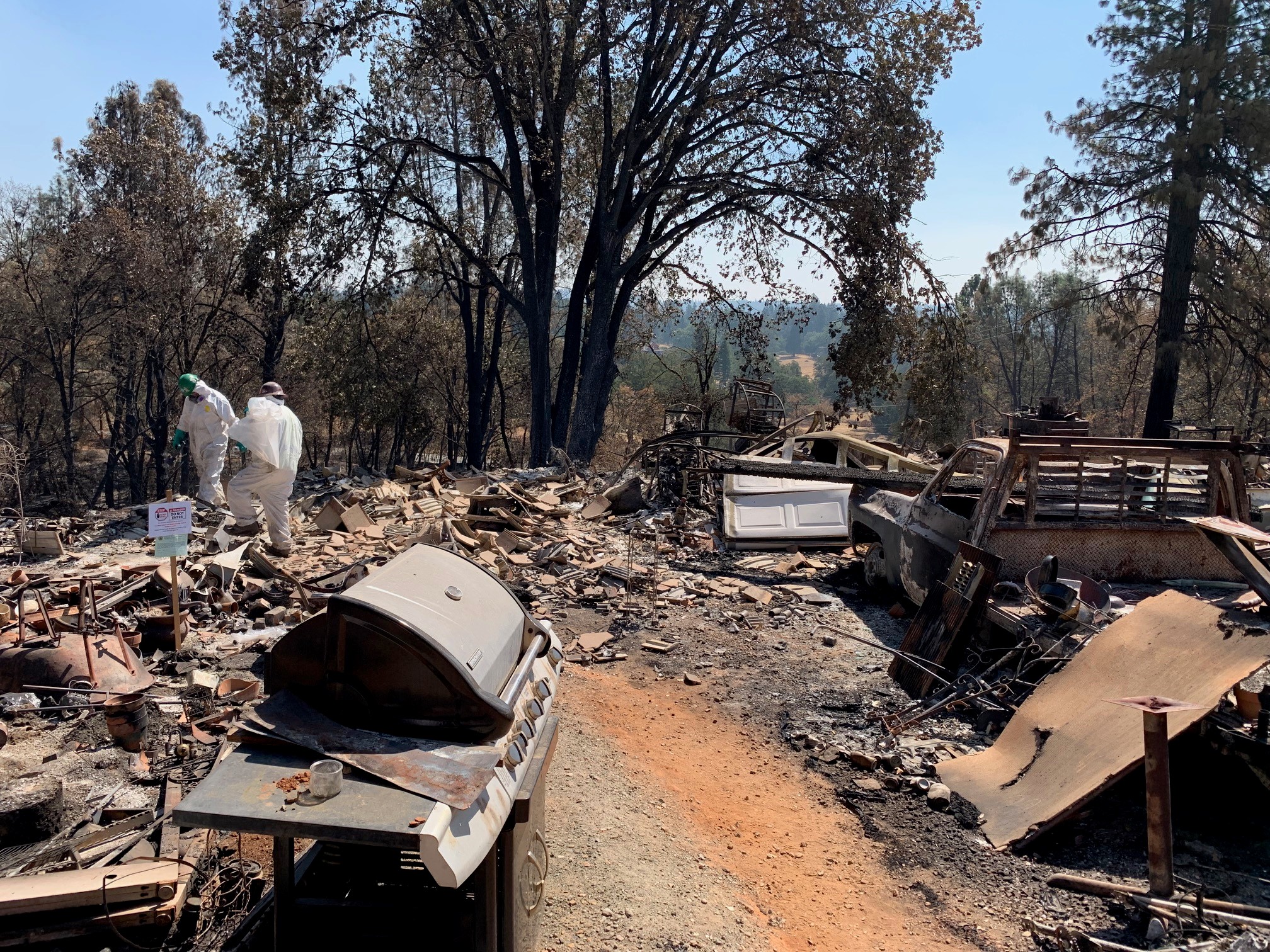 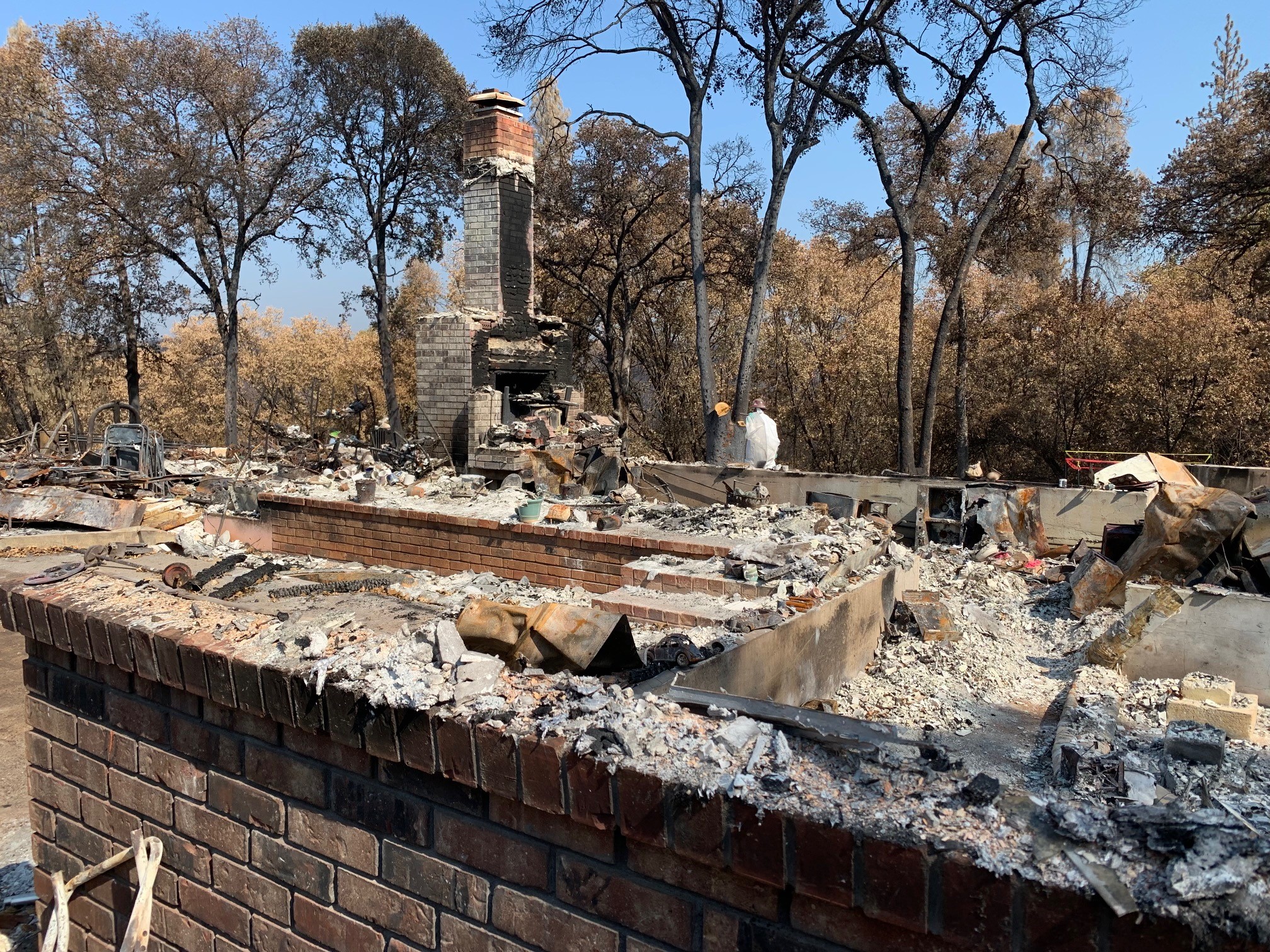 The public can track the progress of statewide wildfire hazardous waste cleanup on a real-time dashboard mapping system. Information will be uploaded as soon as it becomes available.

More information regarding DTSC’s emergency response to wildfires and management of hazardous waste can be found here.