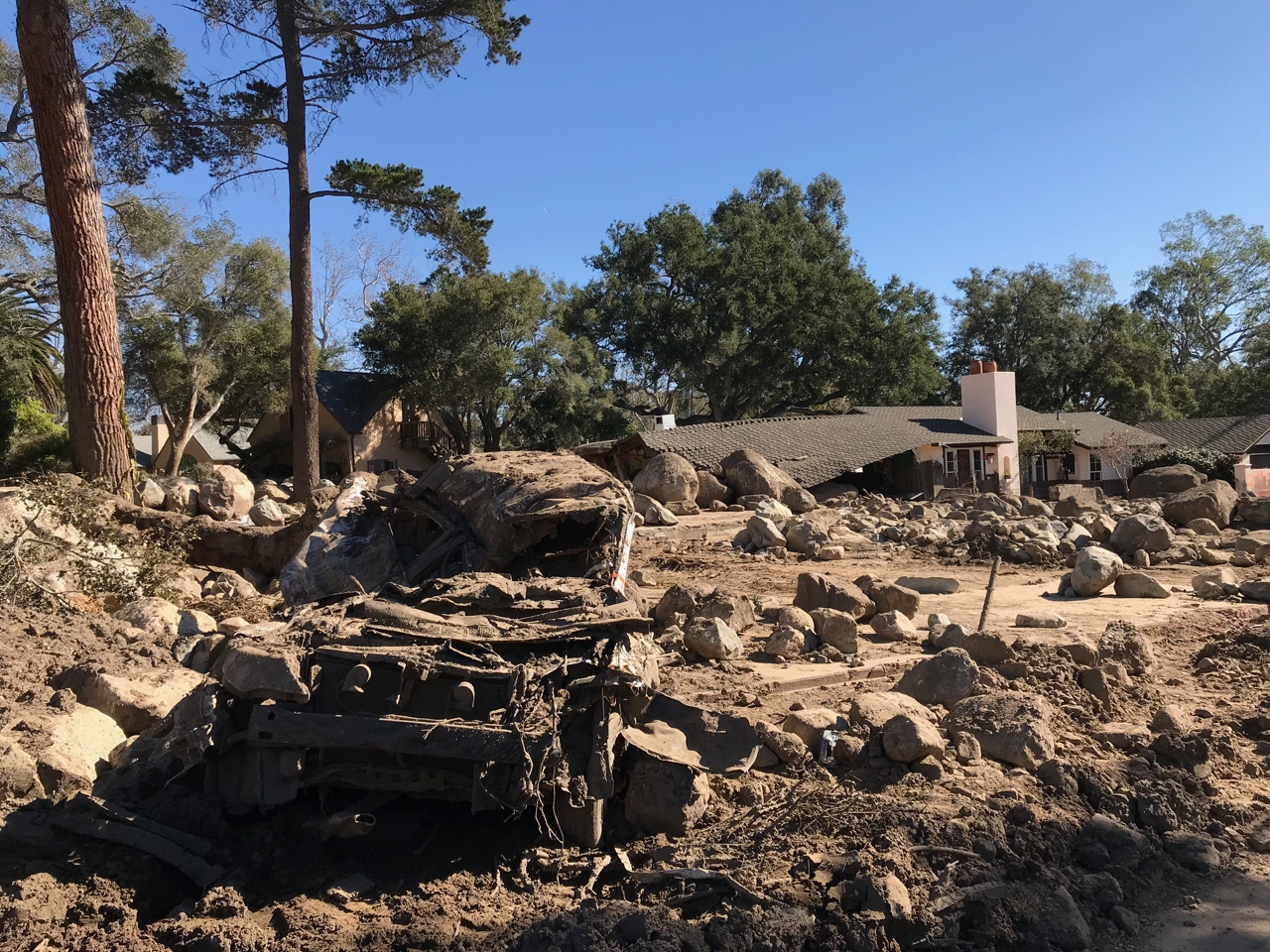 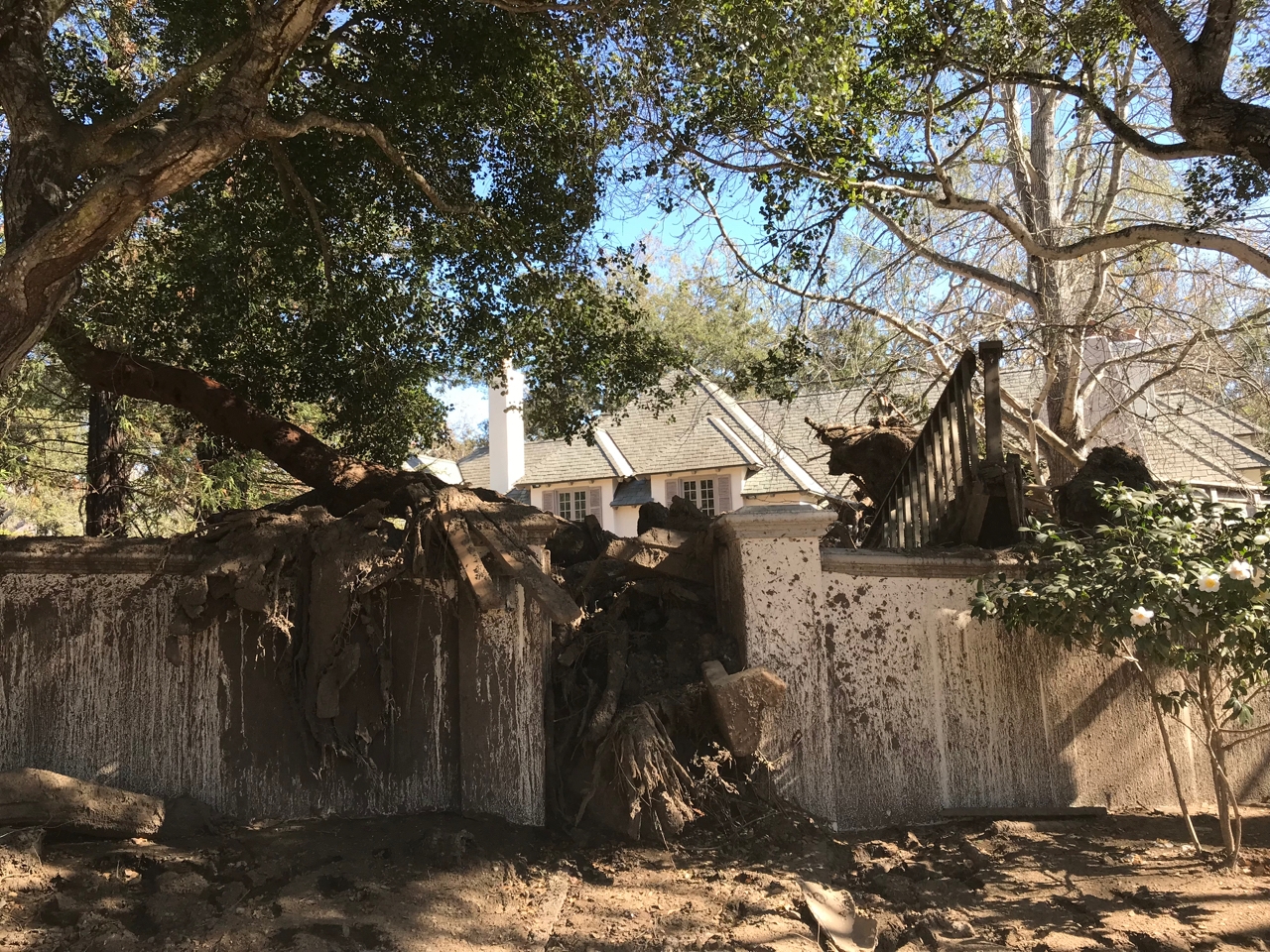 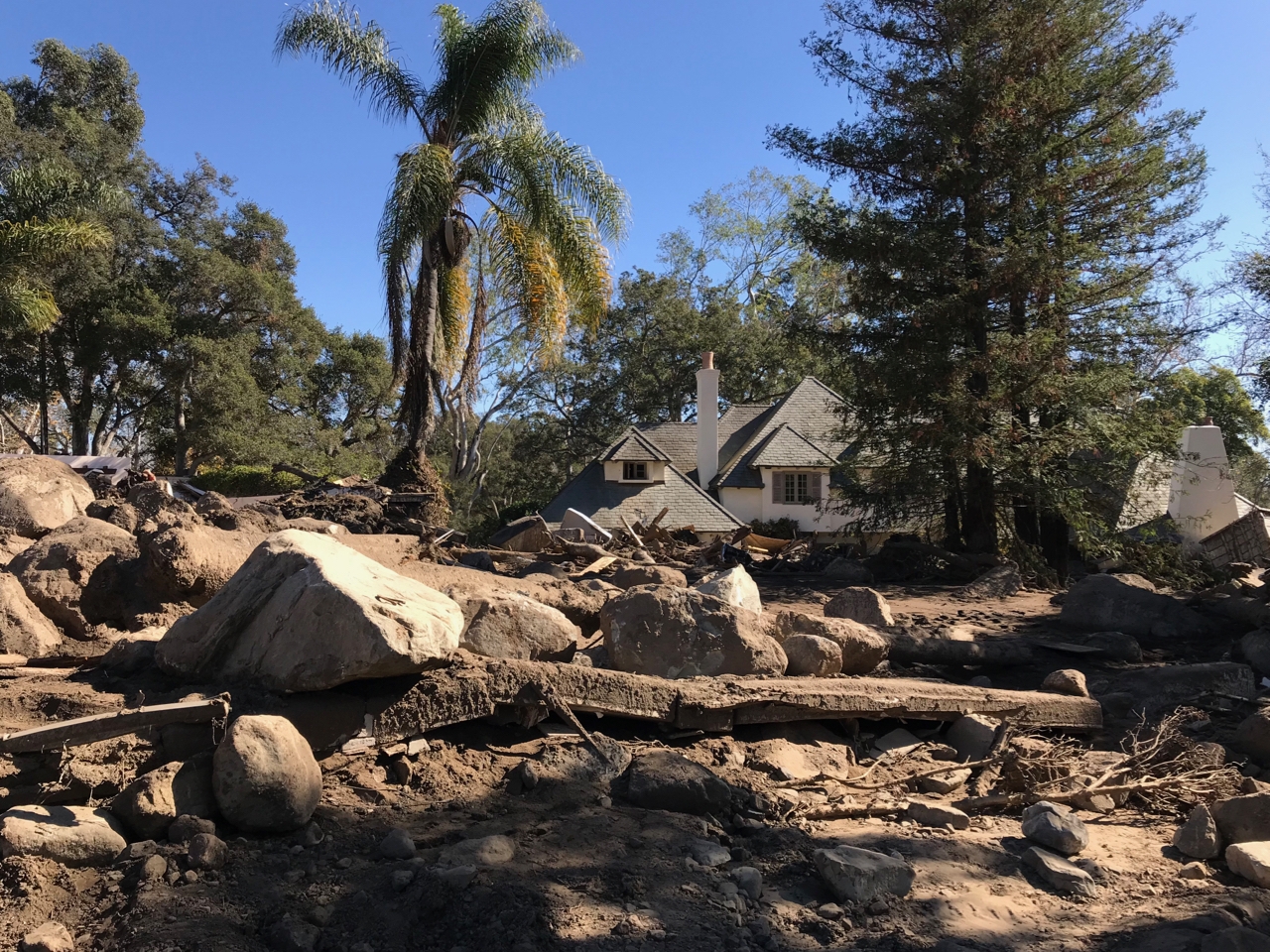 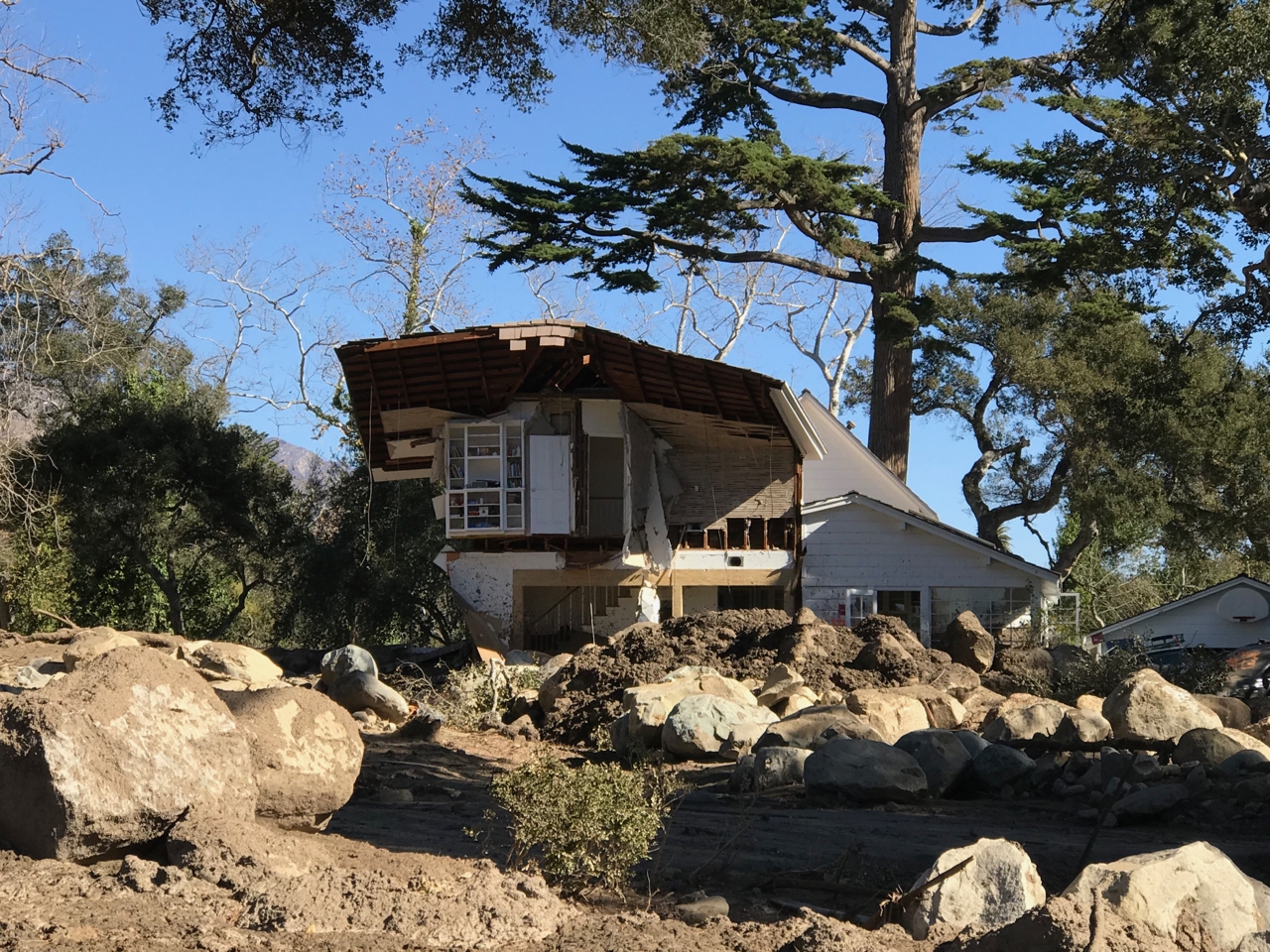 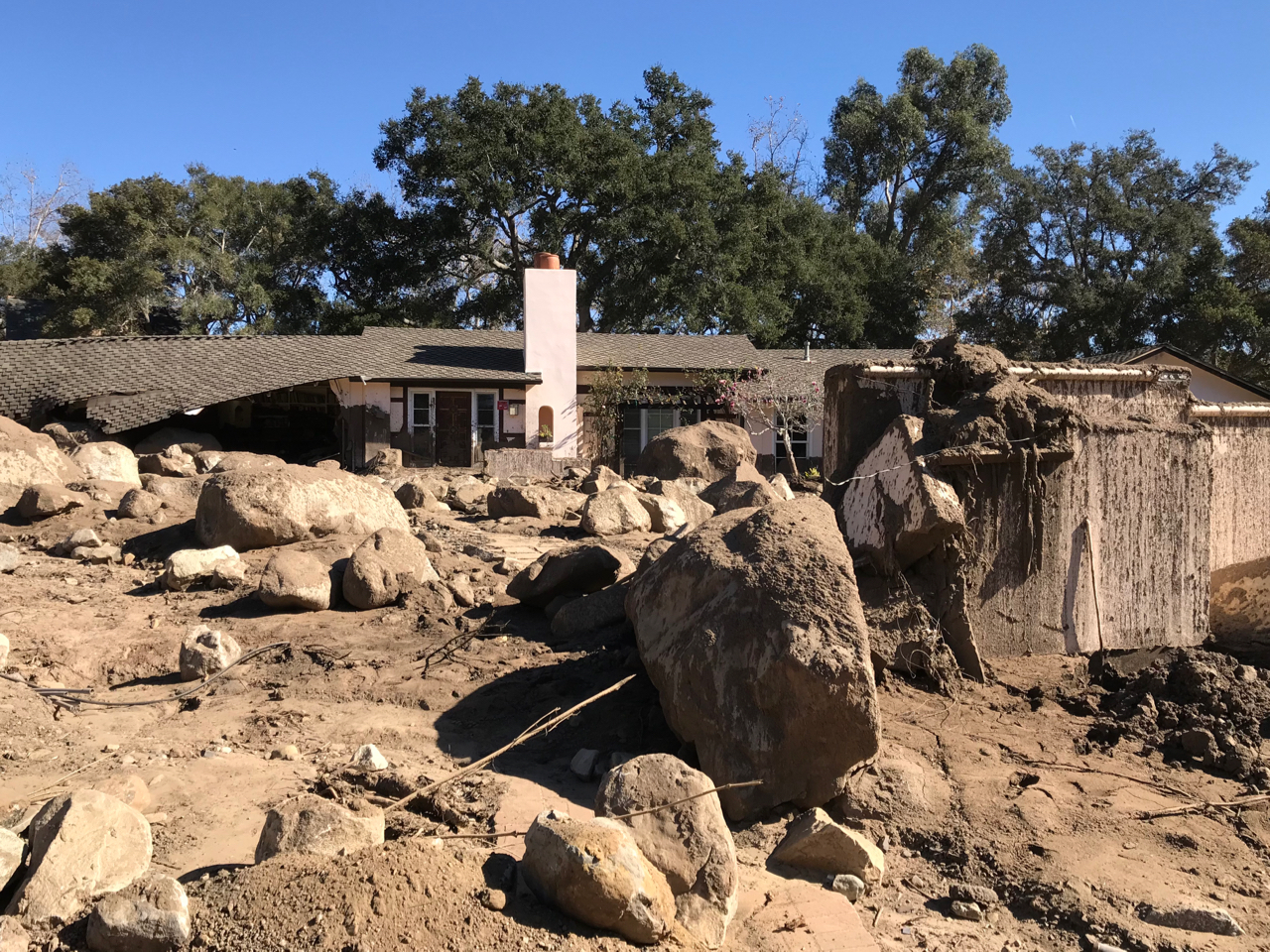 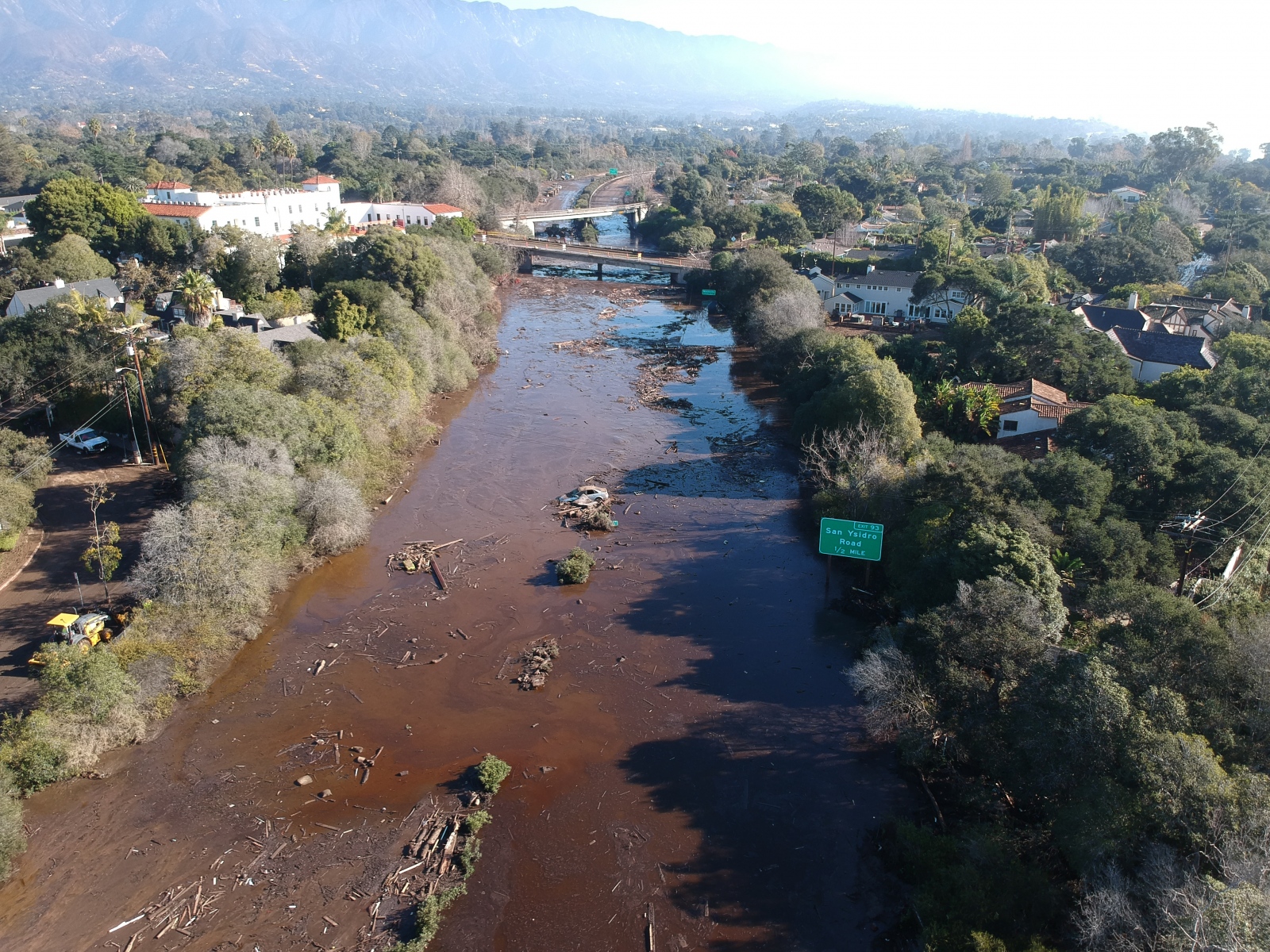 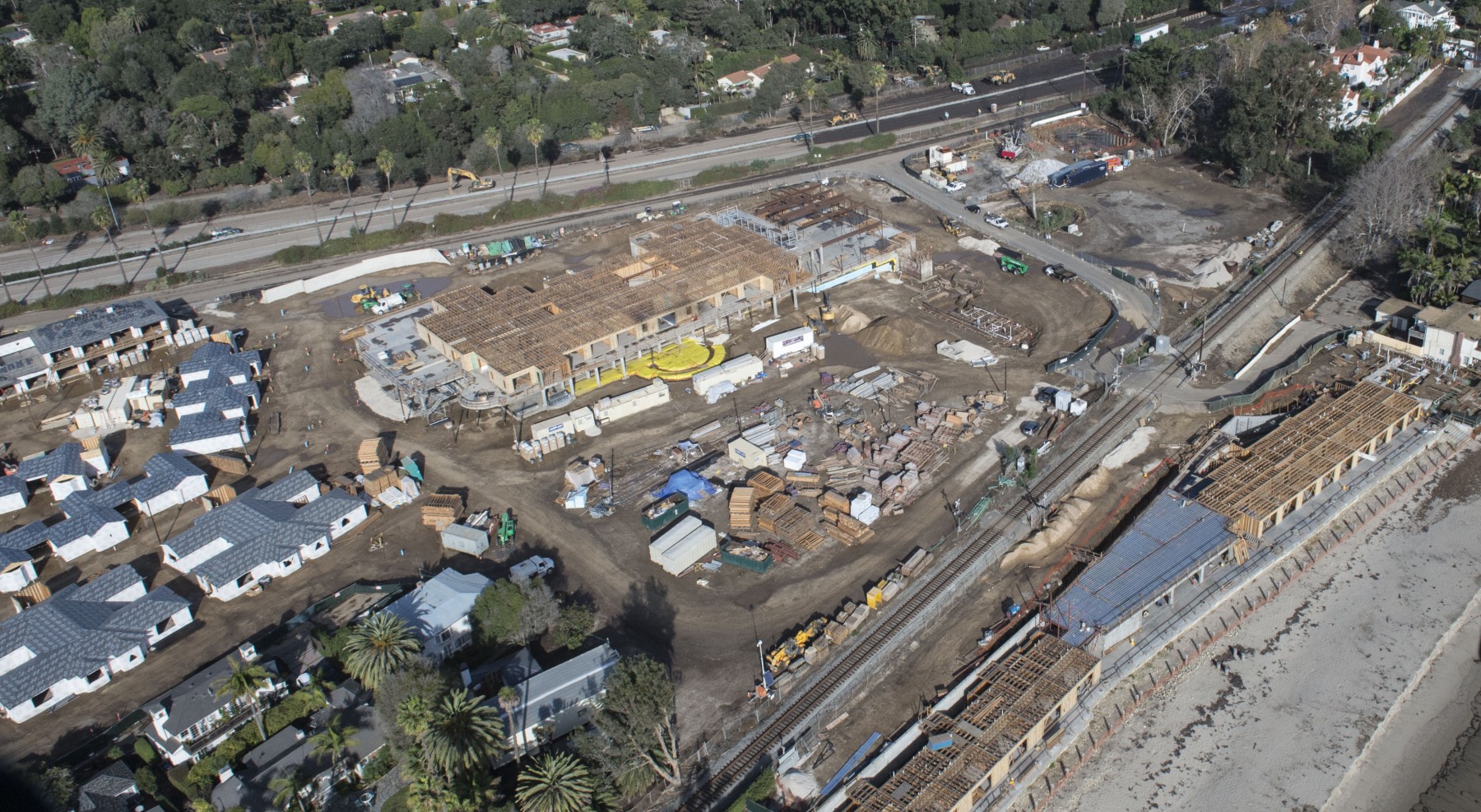 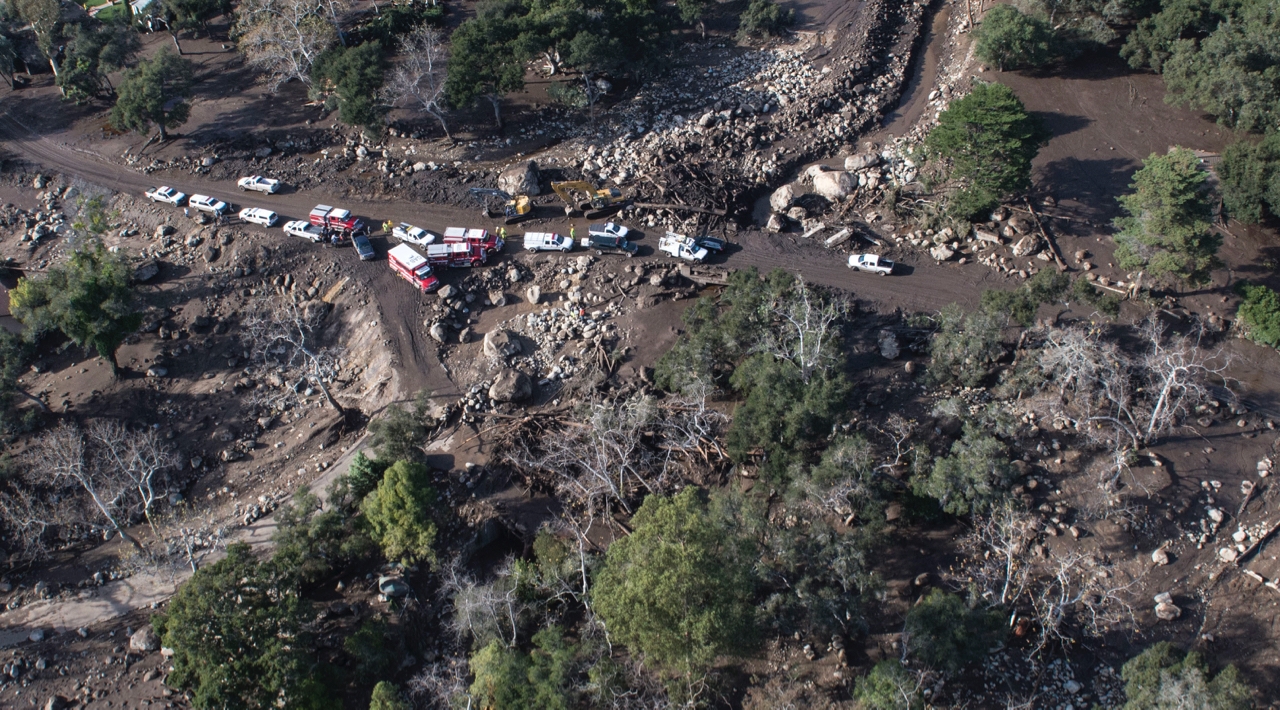 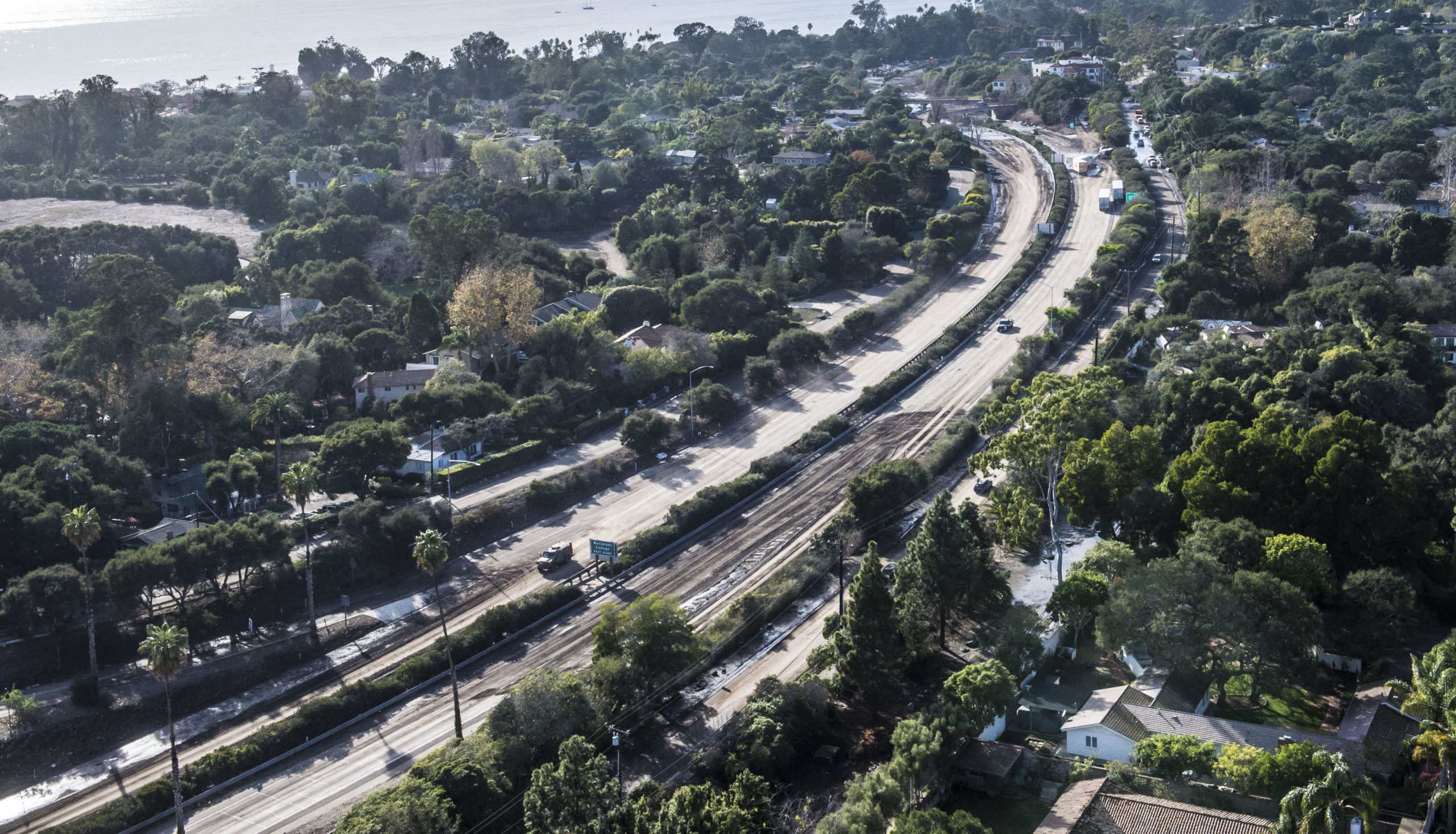 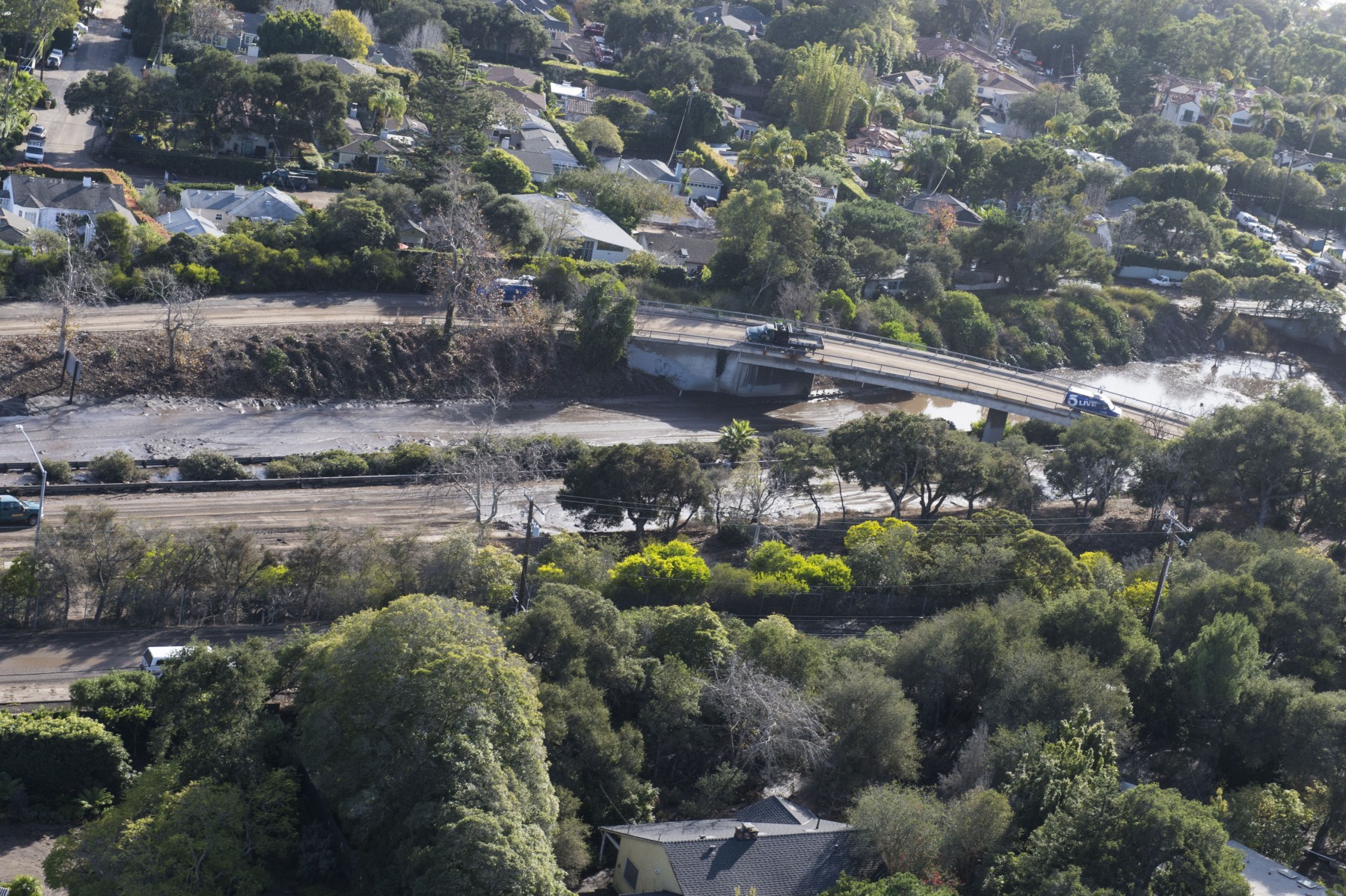 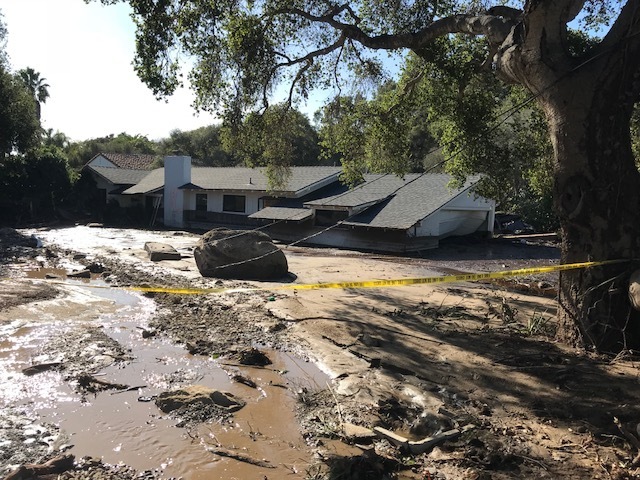 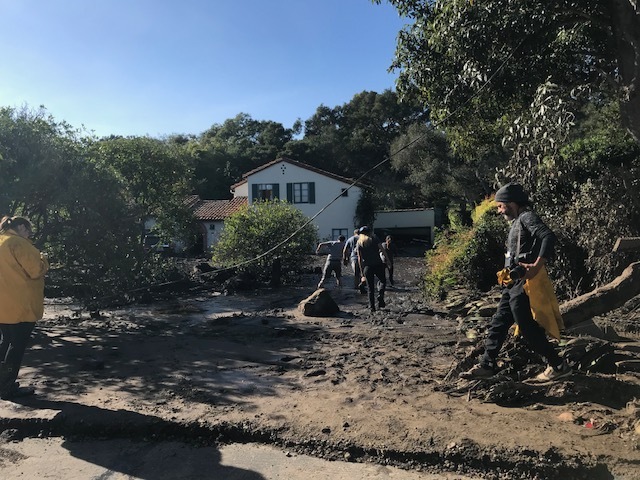 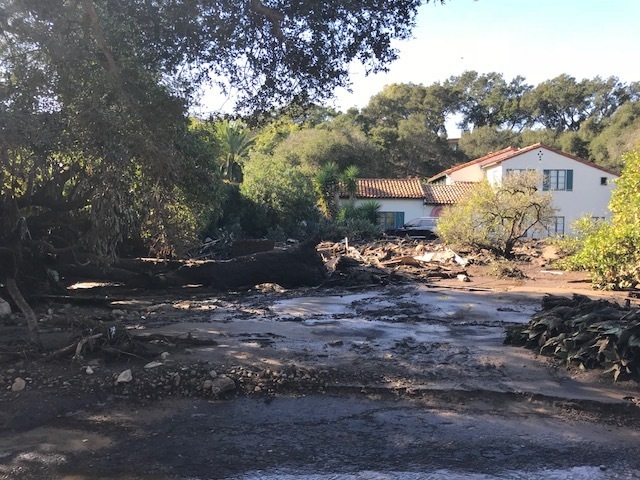 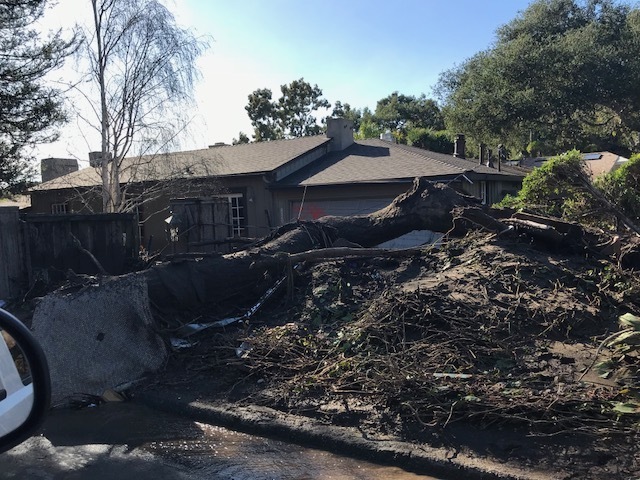 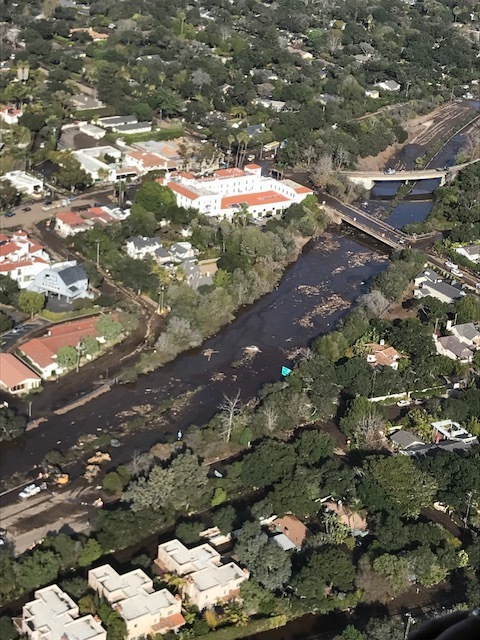 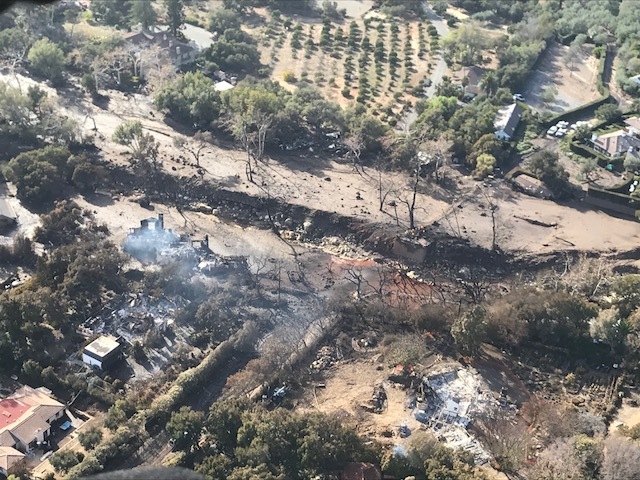 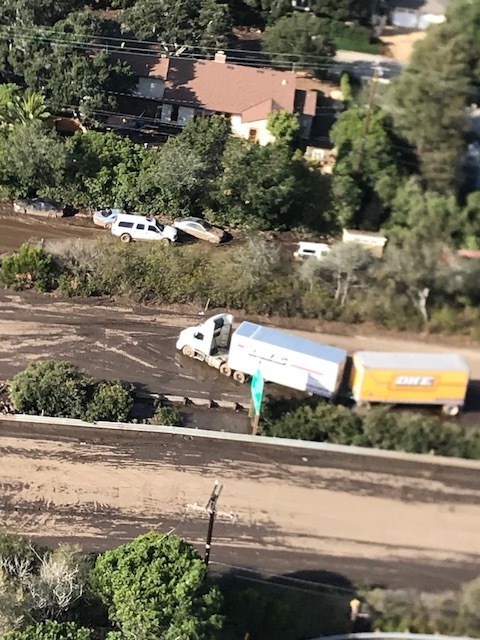 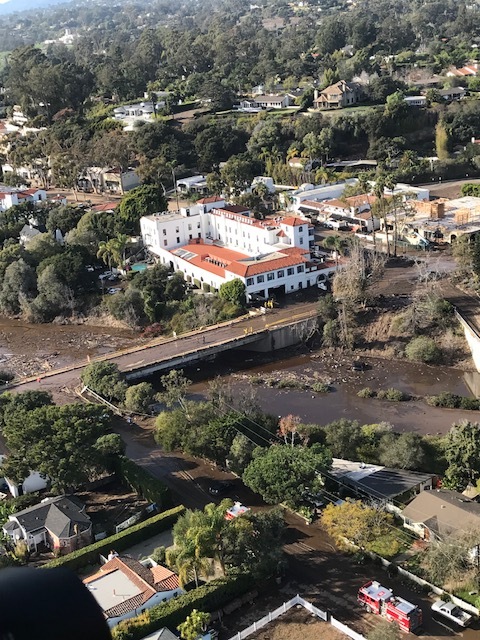 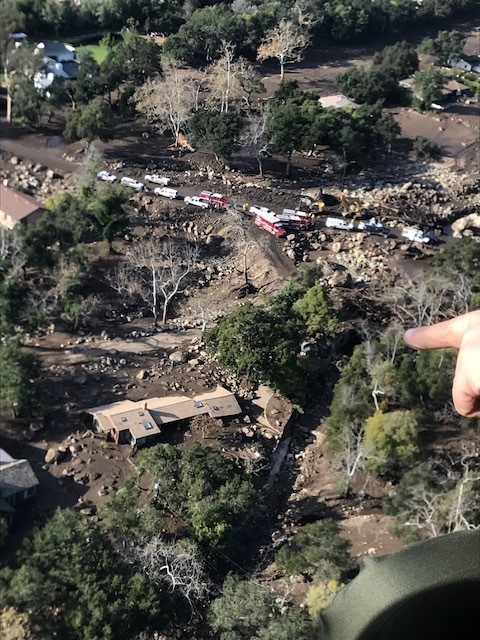 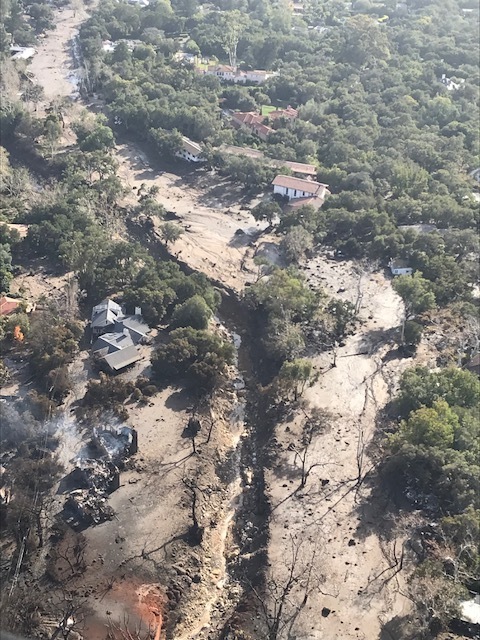 As the anniversary of the devastating mudslides in Montecito, Calif., is upon us we want to remember the lives lost and the toll taken on their families and community.

Residents were awoken in the pre-dawn hours of Jan. 9, 2018, to the horrifying sound of mud and boulders plowing down the Santa Barbara hillsides; the sky glowed orange from fires blazing from a ruptured gas main. The burn-scarred Santa Ynez Mountains lining the Southern California town had given way under the short-lived but torrential downpour of an overnight storm. By the time the sun came up, the destruction left behind became apparent. Boulders the size of houses, carried by the strength of rushing mud 15 feet deep, had ravaged homes, reducing many to splintered two-by-fours, or leveled them completely. Many of those that remained intact were filled with several feet of mud and debris. A total of 23 people died, but there were also stories of heroic and selfless actions.

Below is a collection of images and videos released in the days and weeks following the disaster.

(Air Date: Jan. 17, 2018) Mutual aid crews from around California continue to work at this hour to reopen Highway 101 in Santa Barbara, city and county roads and push forward with urban search and rescue missions. It’s now been one week since the mudslide devastated this area, taking lives and displacing others. The transition to search and recovery has been made, with a top priority of finding the three persons still missing. Evacuation areas are still not safe for anyone to travel, but the overall recovery mission is ongoing, and local, state and federal resources are fully committed.

Podcast: Amber Anderson, At Home with the Santa Barbara Mudslide

(Air Date: Jan. 23, 2018) We sit down with Amber Anderson, an 18-year veteran firefighter, and 10-year veteran of the Santa Barbara City Fire Department. She’s a member of the Santa Barbara County Type-3 Incident Management Team, a fire inspector and investigator and public information officer. In this episode Amber talks about the fire community always learns from previous disasters; this time it’s the Thomas Fire and the ensuing flood and mudslide which devastated her county and the community of Montecito.

She also reflects on how Santa Barbara stood-up their incident management team just prior to the floods and just how important that decision was given the damage and deaths that resulted from the floods. And how in the world was she able to keep a smile on her face amid the long hours, demands and stress put on her during her activation and deployment to the disaster in her hometown? She’ll answer that question and more in this episode. Oh, and never mind the noise. It’s a disaster recovery operation.

Situation at that Time: